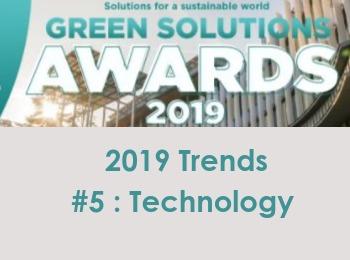 Low tech and low carbon do not mean the end of technology. On the contrary, these Green Solutions Awards seem to show that "technosalvation" is not the only alternative on well-designed projects. A look back at the 2019 trends in this fifth opus.

5.1. Technology inside the building

Construction in a temperate environment is a sure value for the technology. Nevertheless, if we except computers used to heat the Florestine Residence, the technological prize is to be awarded to warmer climates. Thus, research into high-performance ventilation systems is a constant, while the automation of solar protection for sashes is beginning to appear on some projects in these regions. Too original to be called a trend, the Moroccan project for an autonomous B house is nevertheless an interesting illustration of what could appear on luxury buildings in these regions.

In temperate climates, technology for air quality or energy management is inseparable from the comfort of the occupant. It therefore no longer exists as a key element or argument independently of this factor. 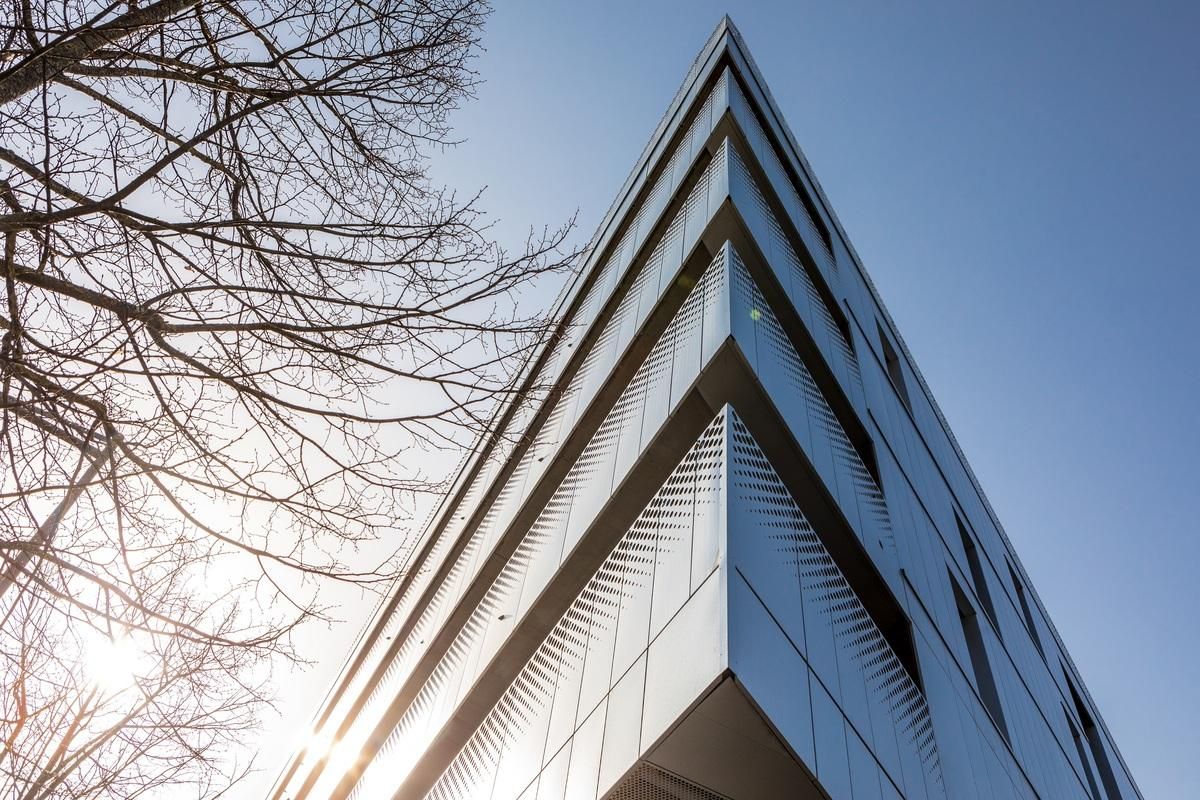 5.2. The industrialization of construction: the future?

Although it has existed for many years for wooden constructions, the prefabrication of elements is making a comeback to an industrial scale. This is demonstrated by the experiments carried out on a project such as Sensations, a high-rise building built almost entirely of wood. Other extension or renovation projects in occupied sites also use this type of technique. This is particularly the case for projects such as Longueau E=0 and Flatmettoekomst located in northern France and the Netherlands respectively. This is not surprising for these last two projects, which use the techniques developed during the European EnergieSprong project. 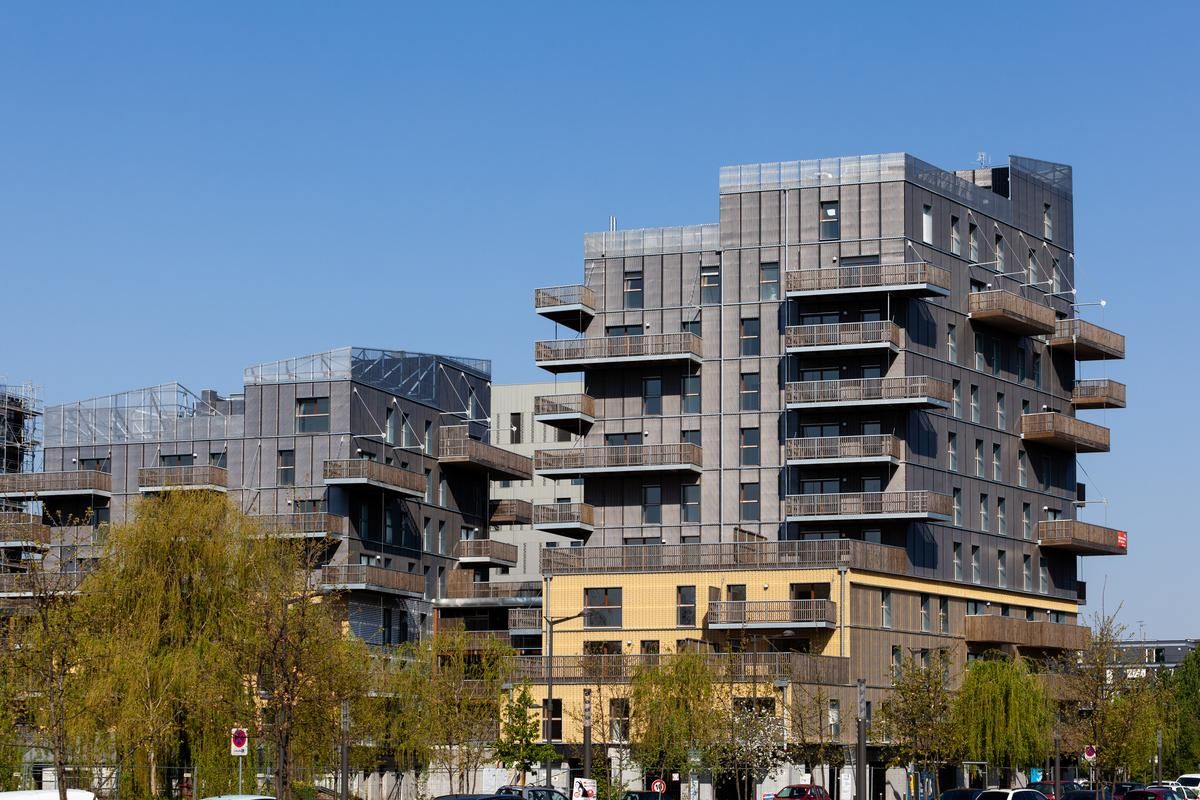 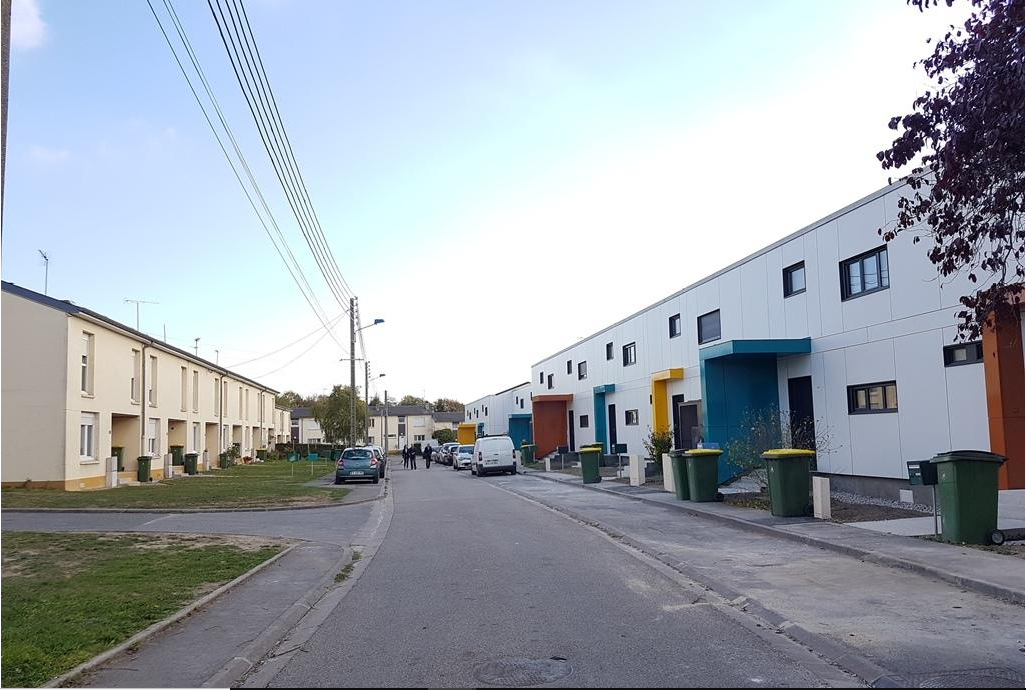 It is interesting to note that sustainable building takes different forms in different countries. Whether in Belgium, Luxembourg or Germany, most projects involve extensive management of ventilation, openings and possible energy production. A less marked trend elsewhere, despite a Moroccan project such as the Maison B autonome. 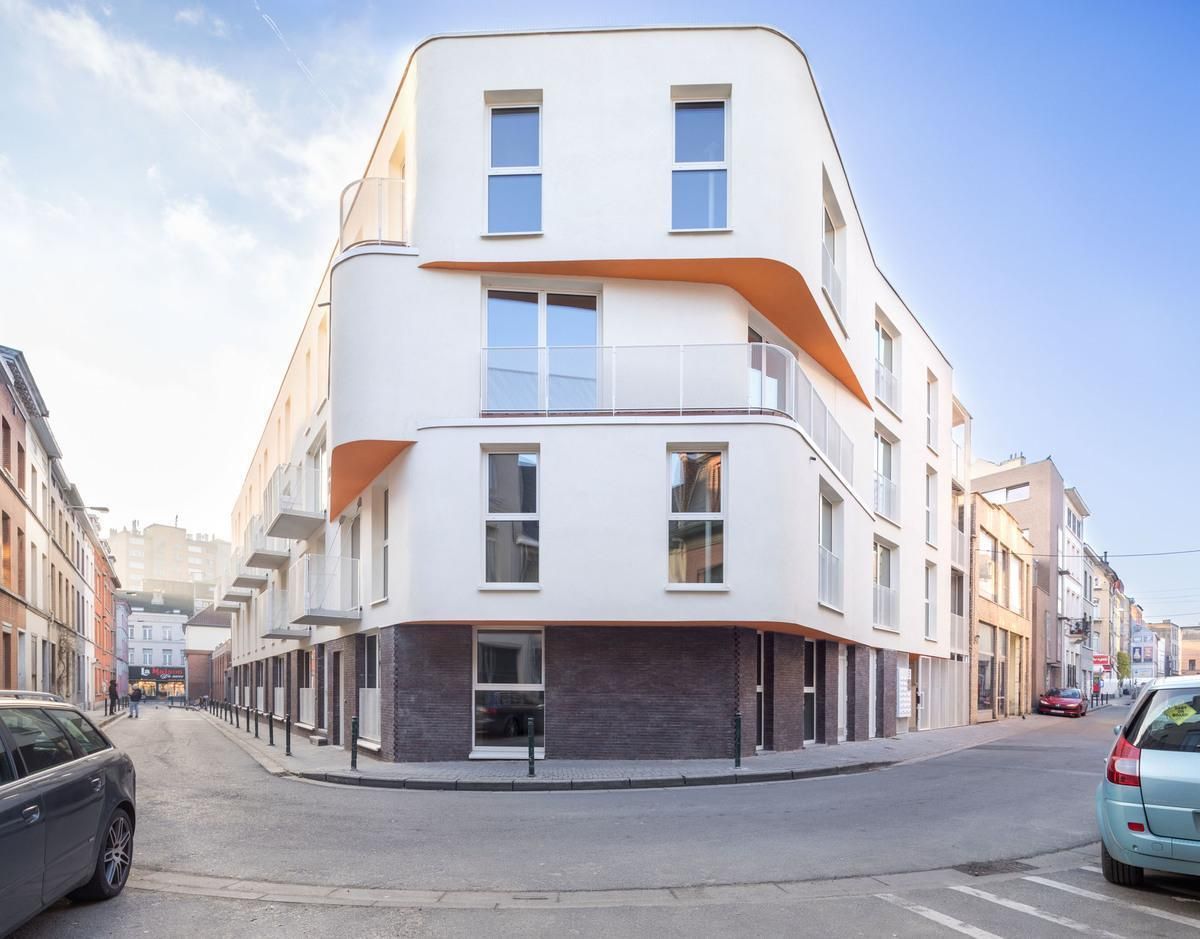 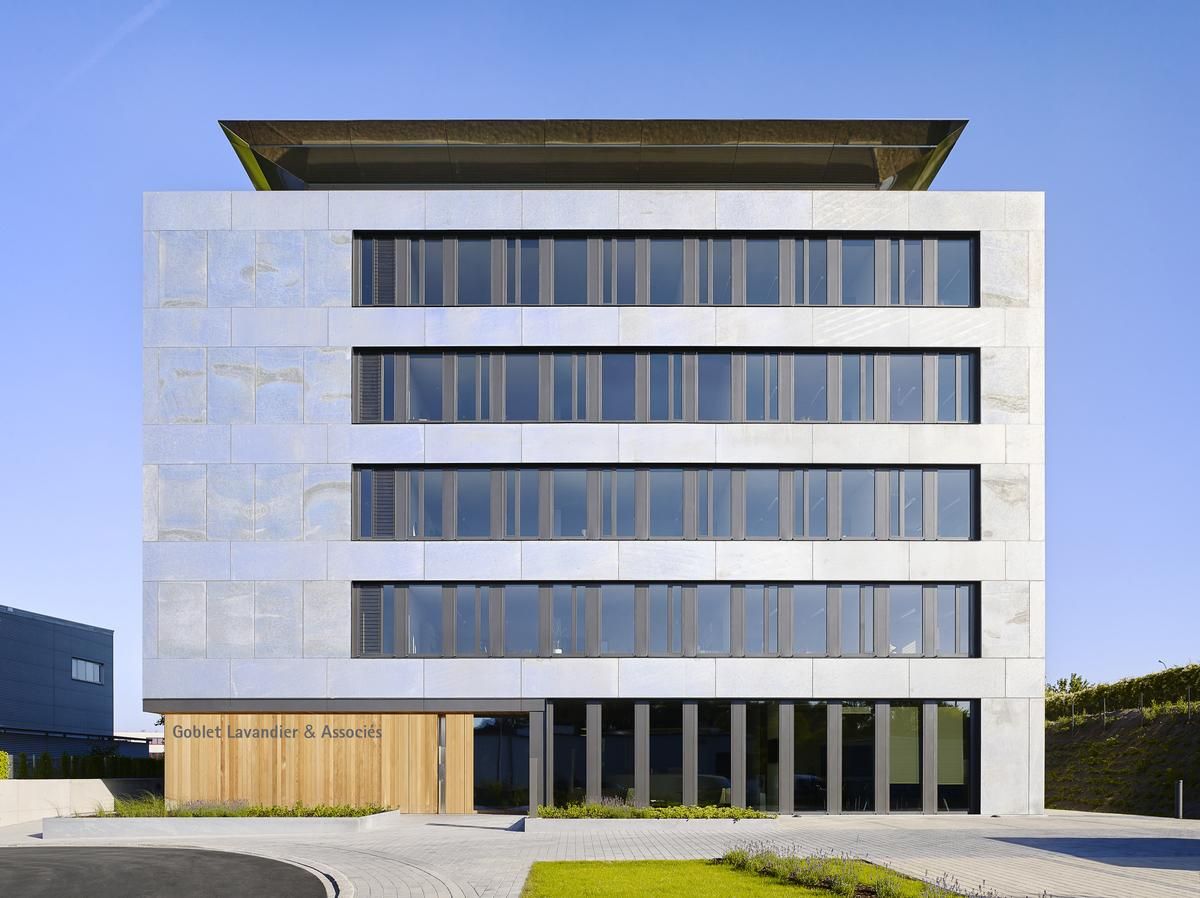 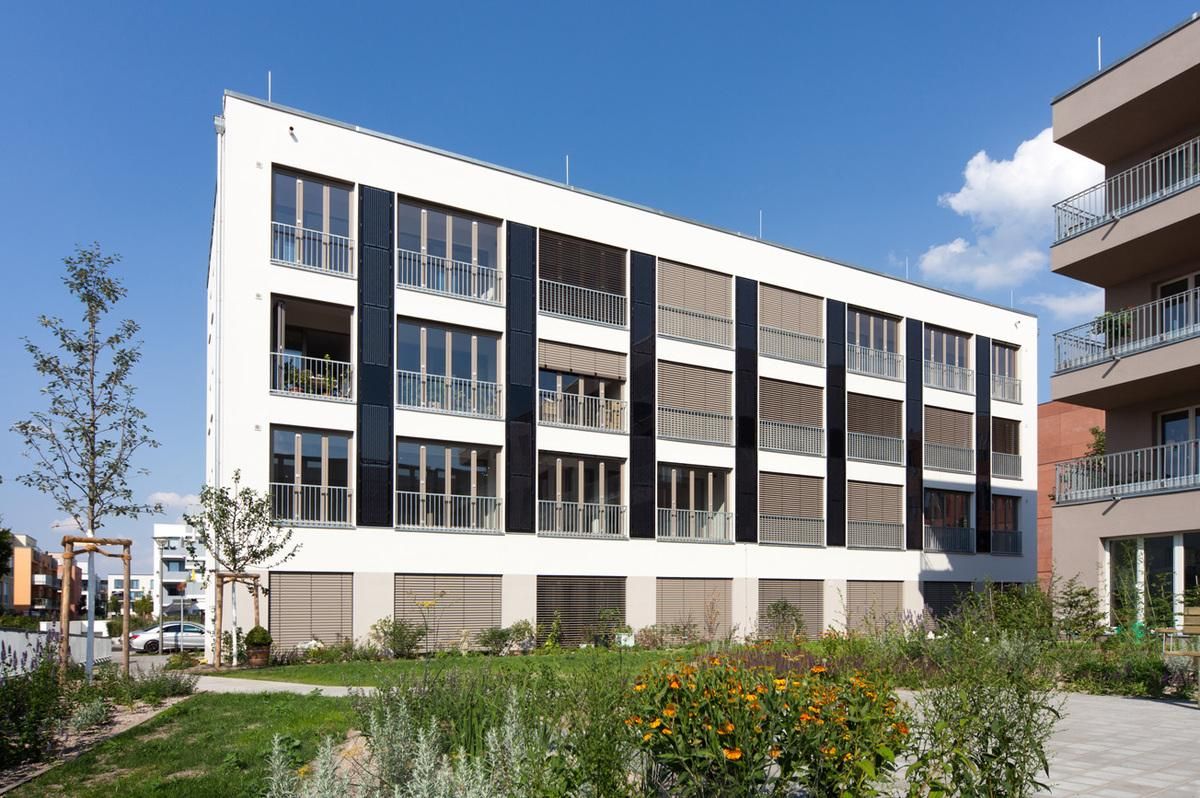