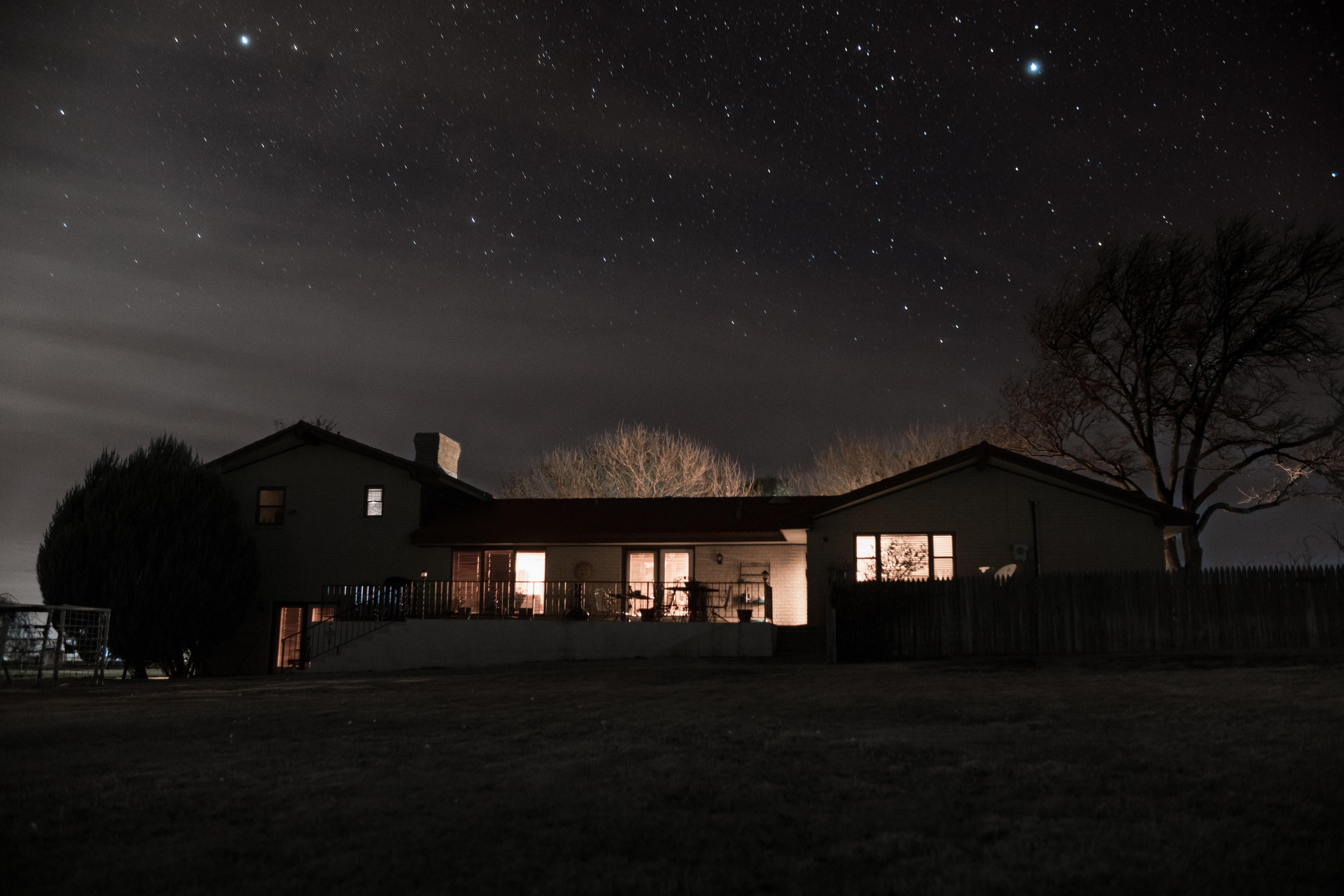 We live in a world that is dependent on electricity to function. Lights, air conditioning, appliances and mobile phones need a functional electrical grid, or they’re just fancy-looking paperweights.

No matter where you live, there are always events that could knock the power out and leave you in the dark. Having a backup power system can save you a lot of money in the long run by keeping you productive and preventing losses like food spoilage if your fridge is off for more than a couple of days.

There are several backup power options available today, from generators to battery systems. What is the best choice for your home?

Before you start investing in backup power sources, it’s important to assess your needs to figure out how much power you’re using and the amount you’ll need to keep the necessities running during a blackout. The goal here isn’t to keep things running as they normally would, but rather to maintain power to the things that are necessary for survival and a basic level of comfort. A few lights here and there would be nice, but breaking out the flashlights or lanterns is worth the inconvenience if it means you can keep your fridge running.

Take a look at things that will be necessary for survival, such as oxygen or CPAP machines and other medical equipment. Work your way down from there. Keeping your mobile phone charged is a necessity, especially in an emergency. Running your oven for cooking if you have an electric range is safer than setting up a propane stove in the house. If you already have a gas range, the power being out won’t affect anything.

Running your water heater for short bursts might be nice for taking a hot shower, but it won’t kill you to go a few days without one. The same goes for things like air conditioning. Comfort is great, but survival takes priority.

Battery backups are growing in popularity thanks to companies like Tesla that have advertised them as an essential part of any solar power system. However, they can exist separately as a way to keep things running. Some of the positives of installing a battery backup system include:

Battery backups provide a clean and quiet way to keep things running in your home if the power goes out. However, it isn’t the only option for keeping the lights on during an emergency.

Backup generators are probably the first thing that comes to mind when thinking of a secondary power source for your home. They go on sale before hurricane season and are perhaps the most expensive disaster supply you’ll add to your collection. They are the most popular option for several reasons, including:

Anyone can pick up a portable generator and a couple of cans of fuel. Larger standby generators require professional installation because they’re wired directly into the home’s power system.

There are some problems with battery backups that any new buyer should be aware of before they take the plunge and have a system installed, including:

Battery backup systems are still a fairly new technology and will likely become more affordable and accessible over time. While they do have some potential uses, they’re often not the best choice.

Generators might be more common, but they aren’t always the perfect choice, either. Home generators can:

Generators may be the only opinion in some parts of the country, but that doesn’t mean they’re the best choice.

Other Alternatives for Home Power Generation

As green and sustainable energy options become more common and accessible, our reliance on power grids is becoming obsolete. There are plenty of choices out there for people looking for ways to either completely power their home or have a backup if the grid fails. These options include:

This isn’t an exhaustive list by any means, but it might give you a few ideas if home generators or battery backup systems aren’t an option.

Be Ready for Anything

Anything, from a hurricane to a wildfire to a drunk driver crashing into a power pole, can knock out your electricity for extended periods. Even if you don’t intend to take your home completely off the grid, having a backup plan can help you be ready for anything the universe might throw your way.