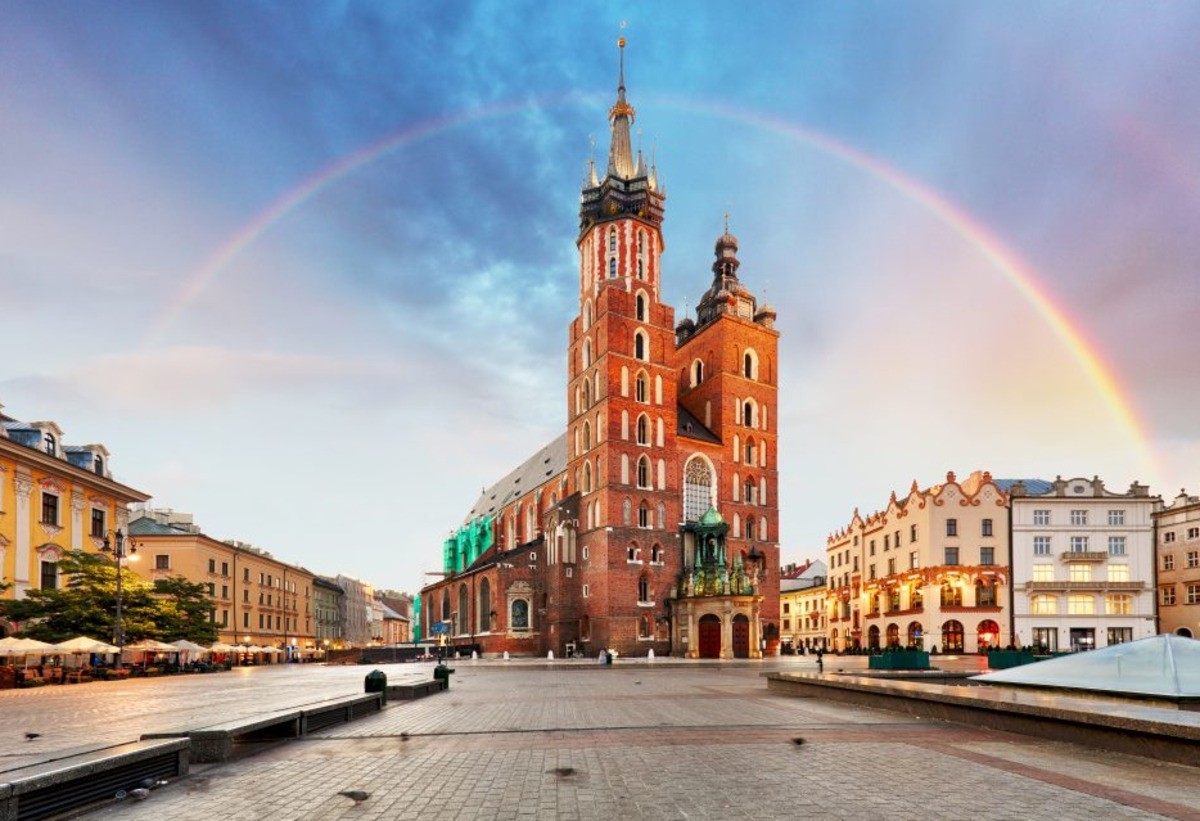 Poland’s former capital and one of its oldest cities, Krakow, is embarking on a transformative journey towards fast decarbonisation.

The city is taking part in EIT Climate-KIC’s Deep Demonstration of Healthy, Clean Cities, and has set ambitious goals to become carbon neutral and inclusive. The past year has seen a major breakthrough in the city council’s approach from siloed to systems thinking, leading to a series of experiments developed to bring the city closer to carbon neutrality.

In Poland most energy is still derived from coal, which plays an important role in heating homes but results in high levels of air pollution. The residents of Krakow were the first in Poland to realise that a massive improvement in air quality was needed, as air pollution levels were far above World Health Organisation recommendations. A joint effort by residents and local authorities led to the creation of Clean Air Programme, resulting in a ban of burning coal and wood in homes from September 2019.

Towards a holistic, city-wide plan

The Clean Air Programme has given Krakow an appetite for greater change. In 2019, EIT Climate-KIC brought together a diverse group of local stakeholders, led by Andrzej Łazęcki, Deputy Director of Municipal Services Department and an engineer with over 30 years of experience. The group also included officials such as Andrzej Kulig, the First Deputy Mayor.

The common goal of EIT Climate-KIC and the city of Krakow was to expand the city’s existing initiatives, link them together and fill strategic gaps to build a portfolio of experiments. They started with a series of meetings and workshops on systems thinking, policy innovation and much more. A study trip to Leuven in Belgium was organised so that the Krakow authorities could take a close look at the city, which is known for its innovative transformation. 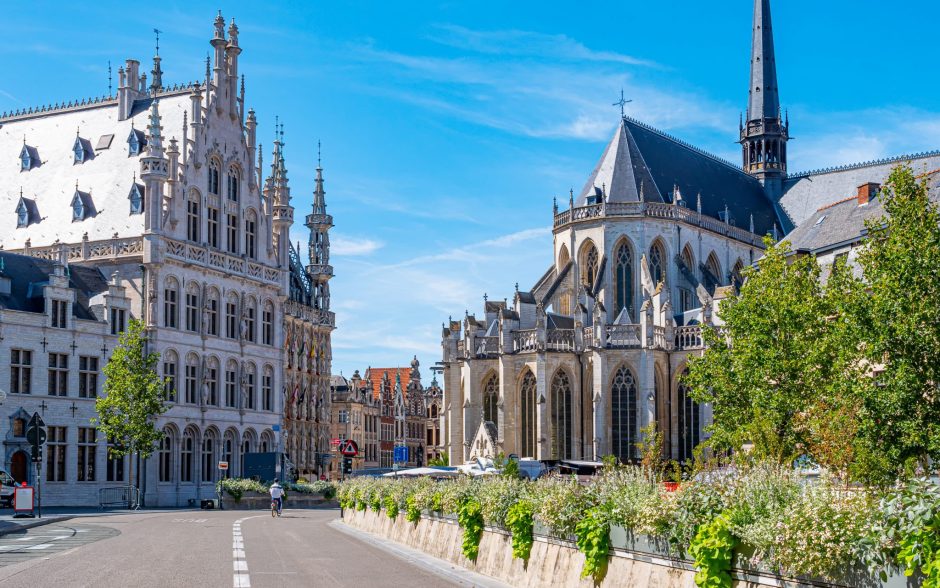 “This process was born out of the idea that it is crucial to have a long-term vision for reducing greenhouse gas emissions in order to be convinced that our actions are aimed at making a greater impact on the climate situation. Participation in this process is of strategic importance to us. When we joined Deep Demonstrations two years ago, we had high expectations for this programme and the opportunities that were presented to us exceeded our expectations,” says engineer and Deputy Director of the Municipal Services Department, Andrzej Łazęcki.

“The first period was dedicated to social initiatives involving citizens, for example, ‘Tables of the Future – how do you imagine Krakow in 2050.’ Then, in the second half of 2020, experiments were developed, we focused on mobility and retroitting. We also created a citizen’s assembly in 2021 to find out how the city and residents can increase the level of renewable energy and energy efficiency. This is very innovative and goes five steps beyond what other cities here can eve imagine,” Łazęcki adds.

Economic models as a lens for the city’s capabilities

One of the first steps Krakow took was to build a business case for decarbonisation, using the scenario analysis model offered by EIT Climate-KIC partner Material Economics. The local team worked closely together to collect and analyse data to identify the most effective ways to achieve environmental impact in a financially and socially sustainable way at a city-wide level. The analysis revealed that Krakow emits an estimated 5.5 million tons of carbon dioxide each year from transport, buildings, heating and electricity.

“We have a very interesting economic model that was created by our design partners. But the results are not very optimistic, because we concluded that even if we try hard, we can only reduce emissions by about 25 per cent by 2030. And that shows the scale of the problems we face, because the challenges are beyond what the city can achieve. Without government regulations, we’re going to be stuck at that 25 per cent. That’s why it’s so important to show the breakthrough of this way of thinking on a national level.” Łazęcki says.

Multi-level experiments to scale up the potential for change

The emerging portfolio of experiments aims to enable rapid learning and create the opportunity to scale the actions that will enable Krakow to achieve its net zero target by 2030.

The portfolio is characterised by themes that reflect critical ingredients for developing new transformation pathways for the city. These themes, which derive directly from the city’s barriers and challenges, include citizen engagement, clearer and more holistic approaches to internal municipal governance and organisation, accelerating action in response to Covid-19, and a positive decarbonisation narrative for future scaling and support. Krakow has also set a goal to increase the amount of green space in the city. The city government will take a leading role in developing and implementing the portfolio of experiments. 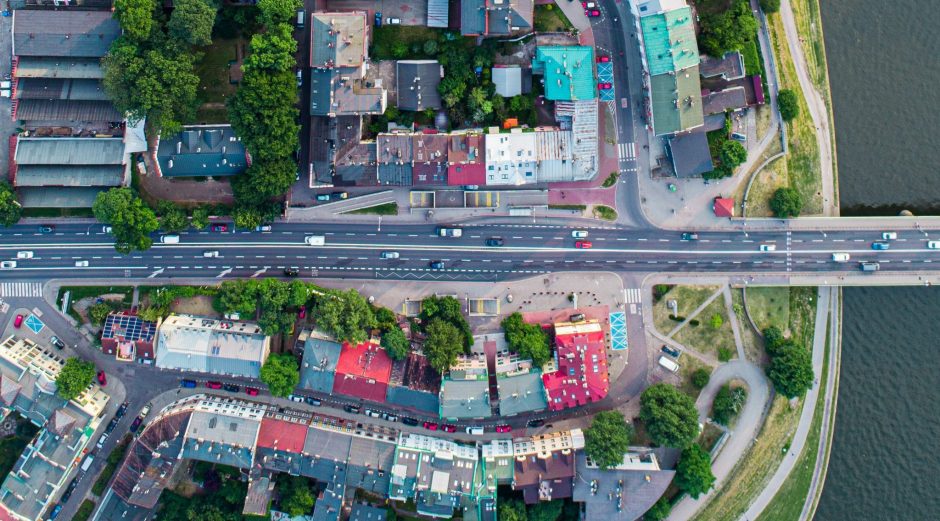 Neighbourhood on the Vistula River in Krakow, Poland

“Action is needed to strengthen the local community. Talking about a global problem is not very convincing, it is crucial to bring the problem down to the local level, to issues that residents can engage with,” says Łązęcki.

“In our case, for example, it is the concept of ‘Green Neighbourhoods as a Service’, the aim of which is to start the process of thermo-modernisation on a mass scale, to engage with quarters, housing estates, and to combine this with participation to relieve property owners of the burden of investment. Mitigation cannot be separated from adaptation. You cannot act without talking to people,” he adds.

The Green Neighbourhood retrofit project aims to make existing buildings fit for the future and provides a perfect opportunity to embed circularity and throughout the construction value chain.

Another example of experimentation in Krakow focuses on mobility and supports a city-wide shift to public transport, walking and cycling. The idea of developing a Climate Quarter within Krakow’s second ring road in the city centre could offer potential for decarbonising mobility. Behavioural changes due to the COVID-19 pandemic in 2020 and the focus on cycling as part of the national recovery plan also offer the opportunity to accelerate this change. The Climate Quarter and improved cross-district bike routes will serve as a testing ground for this experiment.

“We plan to begin these experiments this year and to develop them over the next two years. Also, in 2021, we will consider whether to launch more experiments. We have just launched Krakow Climate Panel, which aims to engage a randomly selected group of citizens in discussions about climate action. Their task is to decide on initiatives to reduce energy consumption and increase the use of renewable energy, taking into account the common good. This group is intended to reflect the general population,” says Łazęcki of Krakow’s transformational approach towards sustainability.

“This could be a green turnaround for the whole city. Awareness of the climate crisis has grown tremendously in the last two years, both among residents and city officials. We have recognised this gap and are ready for far-reaching changes.”

The post Krakow: transforming the city towards climate neutrality appeared first on Climate-KIC. 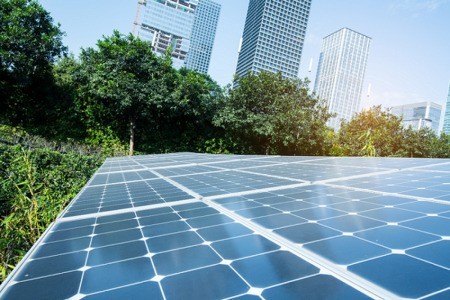 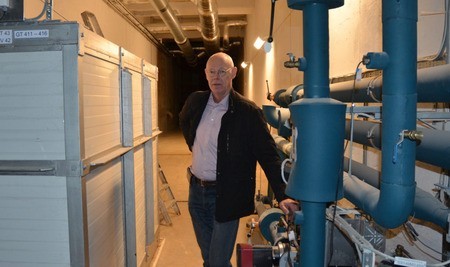 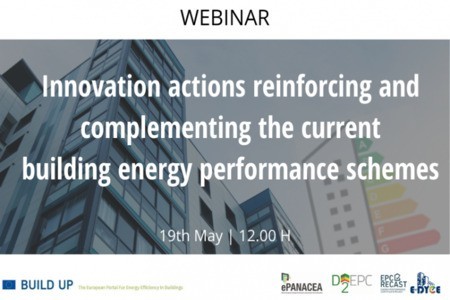 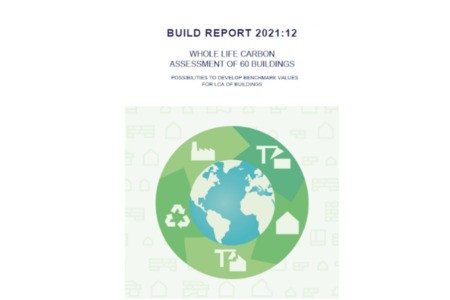 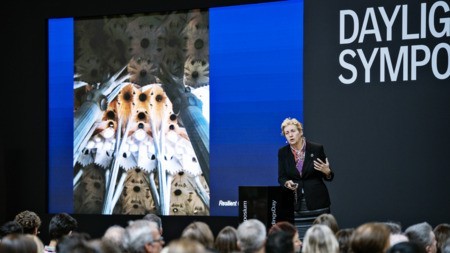 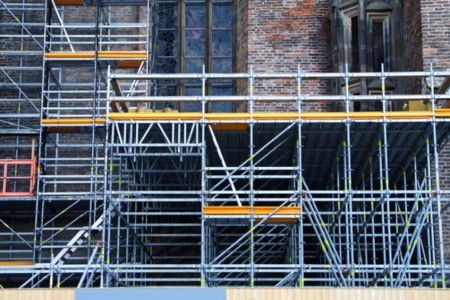