The integration of renewable energy in the energy mix of 5th generation heating and cooling networks can be a challenging purpose to achieve, especially when it implies additional investment costs and the incursion of heat network operators into a sector- the production of electrical energy - which is not necessarily its  core business.

The implementation of a renewable electricity collective self-consumption scheme feeding the network offers solutions to these two issues. The illustration of such solution is provided by a project initiated by the social housing company SEQENS, located on the Plateau de Saclay.

The use of decentralised renewable energy for the supply of 5th generation heating and cooling networks increases the risks borne by the stakeholders.

The network builder will bear an increased investment amount for the electricity production facility. The network operator (if different) will bear an increased operating risk, due to the insertion of additional technologies, for which it may not have the expertise in-house and will have to subcontract. The local authority (which generally commissions the construction and operation of the network) will bear a greater risk of the public contract or concession selection process being unsuccessful, since it will have to recruit an operator wishing to engage in a complex electricity production activity which is nevertheless only incidental to the management of the network.

The collective self-consumption regime allows these stakeholders to use the local energy production capacities to supply the heating network while limiting the risks.

The collective self-consumption regime, as provided by articles L.315-2 et seq. of the French Energy Code, allows one or more producers to sell their electricity directly to one or more consumers located within a 1 km radius, using the public electricity distribution network. All these actors are linked together by an "organising legal entity" which communicates to the grid operator ("DSO") the desired repartition of the renewable energy production among the different consumers. The DSO then reconstructs the load curves in order to determine for each consumer the share of self-consumed electricity out of his total consumption.

The operator of a 5th Generation Heating and Cooling grid can then purchase renewable electricity directly from the producer to power its heat pumps and other heat production equipments. The reconstitution of load curves by the DSO allows the heating network to benefit from a plurality (and therefore security) of supply sources. Pursuant to this scheme, the social housing entity SEQENS, as future producer of photovoltaic electricity, will sell all of its surplus production to the operator of the heating network after having consumed part of it.

Moreover, electricity production from photovoltaic panels is generally more expensive than what the grid is likely to offer under normal circumstances. Individual self-consumption operations allow the self-consuming producer to benefit from excise free energy and preferential tariffs for the use of the public electricity grid. The cost of self-consumed electricity can sometimes be up to 50% lower than the prices charged by conventional electricity suppliers.

It is then possible for a self-producer who consumes only part of his electricity (at a lower tax rate) to sell his surplus to a local consumer in the framework of a collective self-consumption scheme. The operation organised by the social housing entity SEQENS uses this mechanism in order to allow its tenants to benefit from self-generated renewable electricity, at no extra cost, and to offer the future operator of the 5th generation heating and cooling network its surplus production under commercial conditions similar to those offered by centralised electricity suppliers.

The collective self-consumption regime thus enables heat network operators to secure electricity from local renewable electricity producers, thus limiting the financial and operational risks associated with this ancillary activity. However, in order to achieve grid parity, a tax-optimised structuring of the project must be sought. 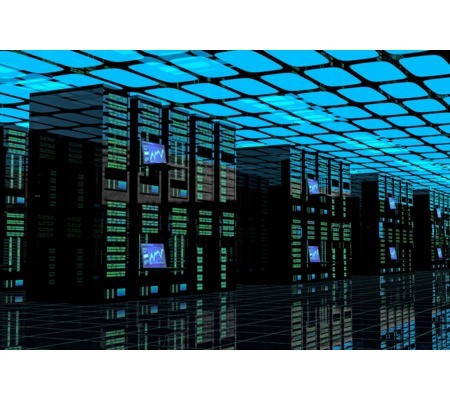 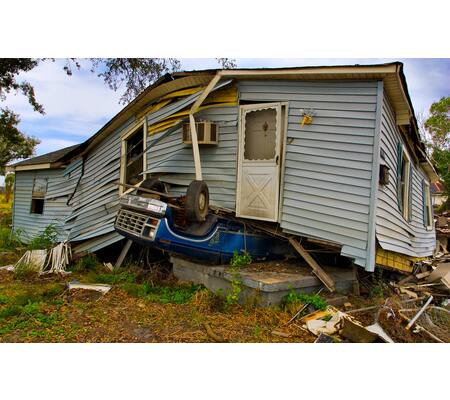 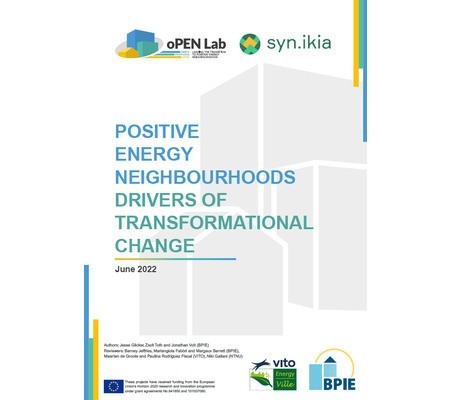 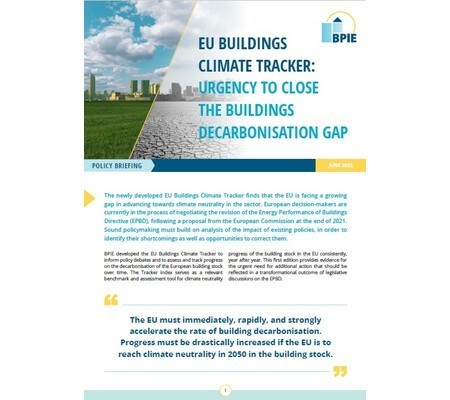 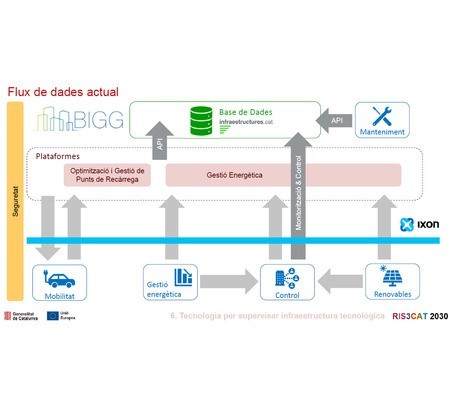 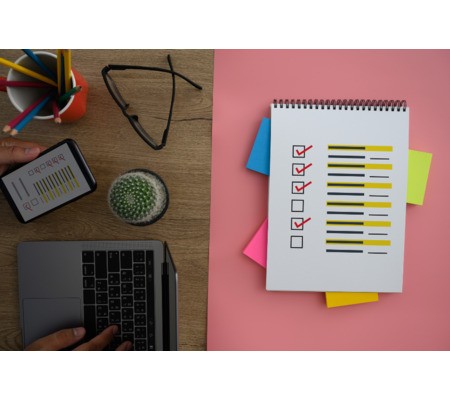