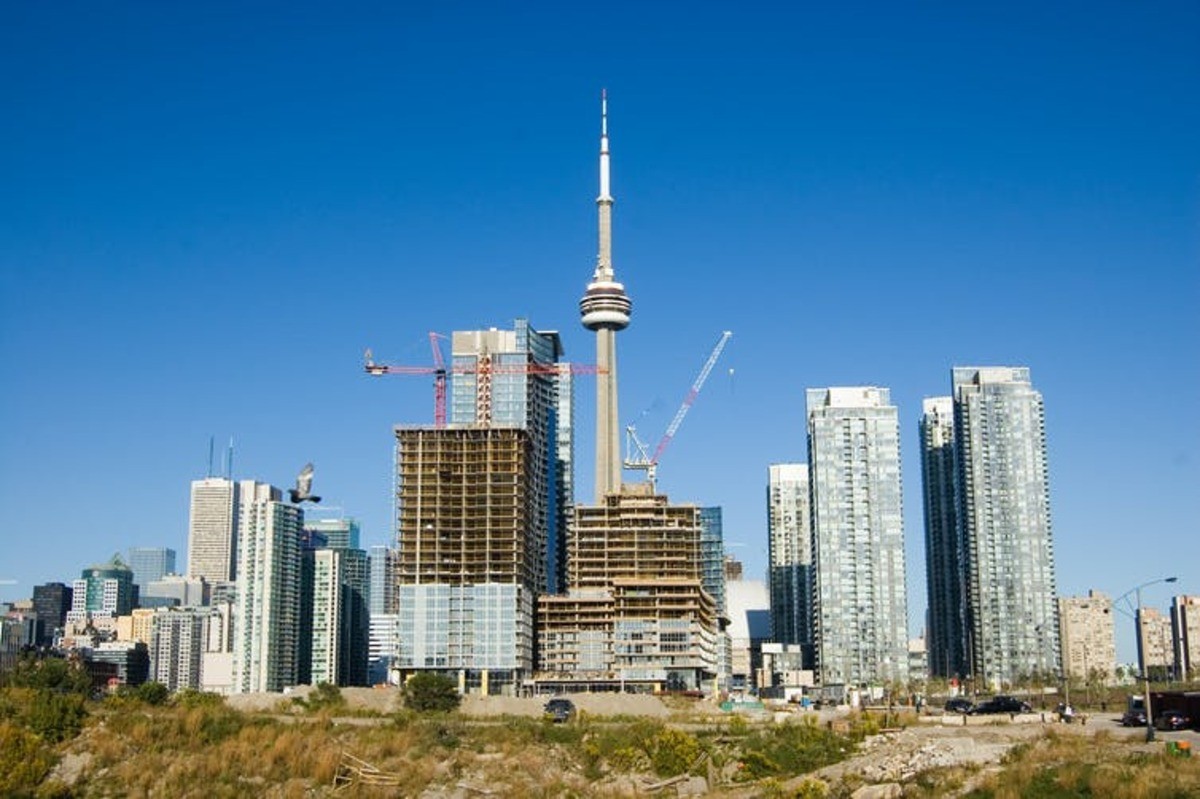 Recently, concerns have peaked over skyrocketing housing prices, the lack of affordable housing and intensive development pressures in the Greater Toronto and Hamilton area (GTHA). The situation has prompted suggestion that the solution to these problems is to “Let Cities Sprawl” and “build baby, build!”

These kinds of proposals are likely to make developers very happy, but do little to solve the housing crisis or wider problems related to development patterns in the region.

The current situation is the result of many factors, including continuing employment growth particularly in the service and knowledge-based sectors, and an extended period of historically low interest rates.

Population growth has continued in part due to the federal government’s historically high immigration targets and the concentration of new arrivals in relatively few places, including the GTA..

The provincial government’s own planning policies have, predictably, made the situation worse.

These factors have combined to fuel runaway housing prices reinforced by speculation and the activities domestic and offshore “investors,” and produce a development boom that is doing little to actually provide affordable housing for families.

High profile cases of such behaviour have included the re-writing of two community development plans in Toronto: Midtown in Focus and CoreTO. In other cases, like the massive Orbit development on the shores of Lake Simcoe the province has simply bypassed the normal planning process altogether.

On the whole, the province has moved from a rules-, evidence- and policy-based approach to planning to one based on access, connections and ministerial whim.

At the same time, the province is aggressively pursuing the expansion of the provincial highway system, most noticeably the proposed Highway 413 through Vaughan to Milton, and the Bradford Bypass. Both cut through the GTHA greenbelt and have been described as “highways to sprawl.” They are also likely to encourage more low-density automobile-dependent developments on high-value agricultural and natural heritage lands.

The overall result is the worst of both worlds in planning and development terms: uncontrolled high-rise development free-for-all in urban areas, and outwards sprawl and car-dependent development.

If nothing else, the situation makes it clear that giving the development industry whatever it asks for — the apparent essence of the Ford government’s approach to planning matters — is failing to produce communities that are liveable, affordable or sustainable. The province needs to return to a consistent and constructive role in the planning process.

In the short term, aggressive steps include additional tax measures and, potentially, a ban on non-resident buyers of homes and condominiums.

More broadly, the province needs to give cities back the power to make their own decisions about the form, shape and pace of developments through a transparent, rules- and evidence-based planning process.

Policy reform needs to emphasize the need for compact, affordable and complete communities. It also needs to require the establishment of the necessary infrastructures (transportation, sewer and water, educational, cultural and community) before development proceeds. Prime agricultural and natural heritage lands need to be protected. And, in the context of a changing climate, renewed attention needs to be given to shorelines, valleys and other areas that are at risk of flooding.

The Ontario Land Tribunal, successor to the Ontario Municipal Board, is responsible for managing conflicts that arise during land-use planning. It has shown itself to be relentlessly pro-development, and requires fundamental reform, if not outright abolition.

The failure of the private sector to build affordable rental housing in response to the loosening of rent controls means that controls need to be strengthened, and support provided for non-profit and cooperative housing development.

And finally, there needs to be a wider discussion about the pace of growth and development in the Greater Toronto and Hamilton region, and its desirability from the viewpoint of the region’s residents. So far, the province has offered no vision for the region’s future, and given the apparent problems of accelerated growth, a better vision is needed.

This article is republished from The Conversation under a Creative Commons license.