Future risk of record-breaking summer temperatures and its mitigation 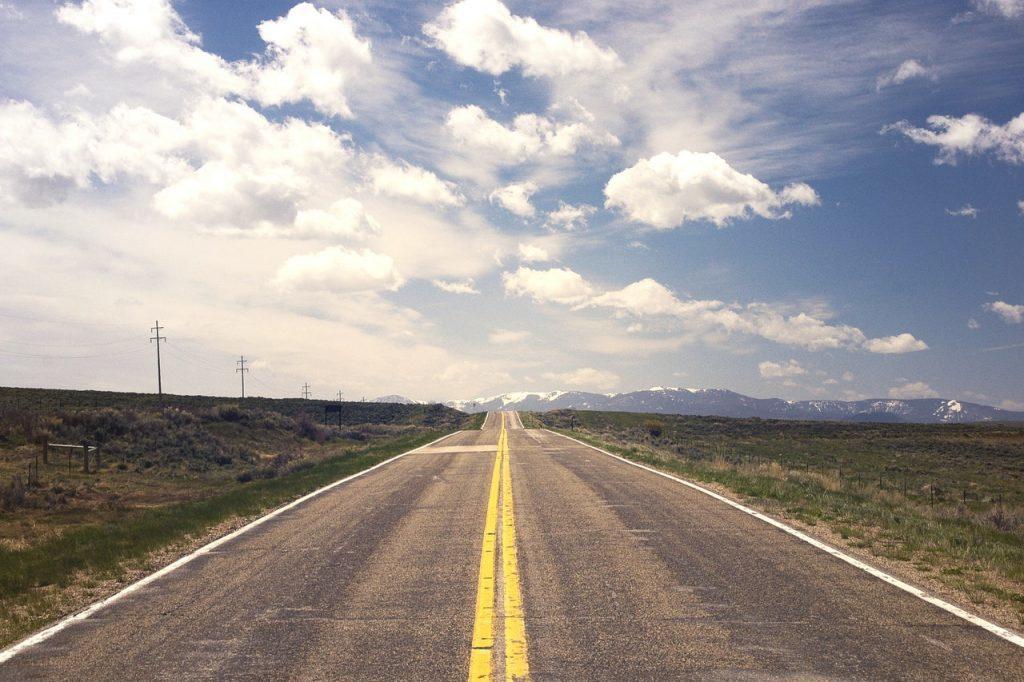 Extremely hot summers will become more likely in future decades, but to what extent? And to what extent will mitigation pathways help to limit the increase of this likelihood compared with a business-as-usual scenario of continued rise of greenhouse gas concentrations?

The probability that summers in the future (2061-2080) will be warmer than any experienced in the past roughly 100 years (1920-2014) was quantified with a climate model for two scenarios: A high-end and an intermediate scenario of climate change. The high-end scenario reflects a business-as-usual scenario of continued fossil fuel use. The intermediate scenario reflects a moderate mitigation pathway of limiting fossil fuel use.

The results show that, on a global basis, the probability of exceeding the historical record temperature in the summer season increases from less than 10 per cent in a present-day summer to over 80 per cent in the period 2061-2080 for the high-end scenario of climate change. This increase can be reduced to nearly half by moderate climate mitigation. Europe is one of the world’s regions that benefit most from mitigation by seeing risk reductions of over 50 per cent.

In this study, summer characteristics for the past 100 years were modeled. This period is too short to capture the extreme heat wave of 2003 in the model simulations. Clearly, this summer was an outlier. The modeled summers in this study, therefore, do not include extreme summers like the one observed in 2003.