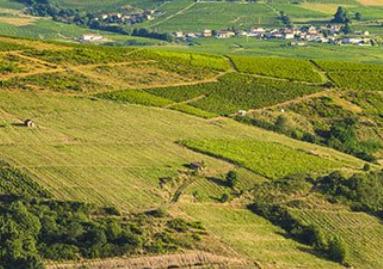 Auvergne-Rhône-Alpes Energy Environment Agency (AURA-EE) organised a workshop with 2 local public authorities from different regions. The objectives were, thanks to the C-Track 50 project, to share experience on carbon neutrality strategies but also to discuss carbon finance and to explore possible synergies.

On one side was the Agglomeration of La Rochelle, with its 28 municipalities and 170.000 inhabitants, which has set itself the goal of becoming a zero-carbon territory by 2040. On the other side was the cross-border metropolitan area of Grand Genève, with its one million inhabitants. Grand Genève is in a positive energy territorial approach for 2050 and coordinates the SECAPs of the 7 local public authorities. They have also declared a climate emergency. The regional energy agencies of Nouvelle Aquitaine (AREC Nouvelle Aquitaine) and of Auvergne-Rhône-Alpes (AURA-EE, who support the local authorities in their strategies, were also present at the workshop.

The meeting offered the two local authorities the opportunity to exchange on methodologies, tools and best practices for developing integrated sustainable energy and climate plans for 2050. The webtool TerriSTORY® was presented, with its fundamentals, challenges and the deployment of the tool in the region of Nouvelle Aquitaine. On the topic of carbon finance, the Agglomeration of La Rochelle presented its ambition to create a local carbon aggregator which would allow carbon credits to be aggregated and sold on a local market for voluntary carbon compensation. This would allow to enhance the financial value of sustainable energy & climate actions and projects.

It was decided to continue discussions on the need for carbon accounting and carbon finance tools at the local level to achieve carbon neutrality.