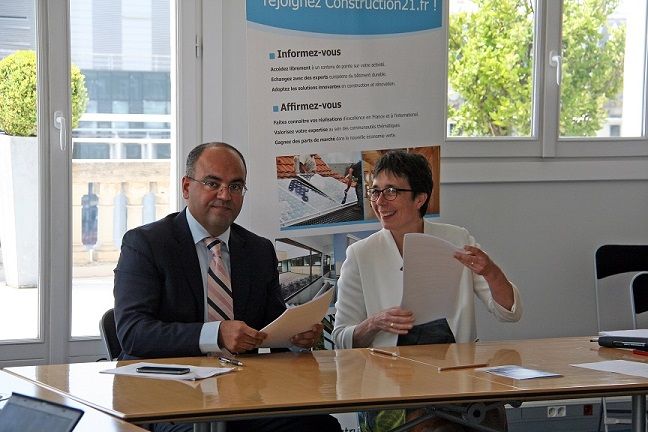 This wednesday June 18, 2014, Véronique Pappe, co-director of Construction21 International, and Rachid Naanani, President of the Moroccan cluster EMC , signed the partnership agreement to open the Construction21 Morocco platform by october 2014.

The agreement was signed during Construction21 France annual General Assembly in of its members' offices: Lefèvre Pelletier & Associés, Avocats, in the presence of Philippe Pelletier, President of the french Plan Bâtiment Durable (Green Building Plan) and Philippe Masset, in charge of the International Programs and Partnerships of ADEME (French Energy Agency).

As the reference portal on sustainable topics for the professionals in 8 European countries, Construction21 now amplifies their deployment, adding Morocco to Belgium and Luxemburg's recent openings in respectively October 2013 and January 2014.

Just like the other national platforms, Construction21 Morocco will be managed by a local structure of general interest. After months of investigation, the cluster EMC has been chosen for its ability to mobilize professionnals in Morocco and non profit status. The ADEME, which financed the preparatory study led by Construction21, also mobilized the support of FFEM (French Fund for World Environment) to fund the creation of the new platform.

First step toward a 5 continents deployment.

This first establishment is part of a wider approach to develop Construction21 on both sides of the Mediterranean Sea. Beyond the pilot project the Morocco is, the ADEME also supports Construction21 for a study mission in Algeria, Tunisia and Lebanon. It is Construction21's ambition to develop further south, in central and western Africa, but also in Turkey, South America (especially in Brazil), in Canada, and Asia (targetting China and Vietnam)... not mentionning Northern and Eastern Europe.

By 2020, Construction21 aims to be rich of 50 national platforms drawing 1 million unique visitors per month.

About cluster EMC : The cluster EMC (EMC stands for Efficacité Energétique des Matériaux de Construction/Energy Efficiency of Construction Materials), is based in Settat, Morocco. The organization gathers industrials, engineering consultants, architects, urban planners, universities and a media group. With the support of the Moroccan Ministry of Industry, Trade, Investment and Digital Economy, the cluster EMC was created by the end of 2013.

Its main goal is to stimulate innovative and collaborative projects to facilitate progress in energy efficiency in construction materials through a surveying and prospective approach. They are also bound to animate and promote construction practitioners and collaborative tools. Construction21 will be a great asset to follow and invigorate this approach, also to boost quick spreading of good practices and innovative solutions in Morocco.

About Construction21 International : The Construction21 project is managed by non for profit organizations in each country to preserve independance, quality of contentant and to match with the national markets. The network is driven by an international association, Construction21 AISBL, based in Brussels and chaired by Christian Brodhag, President of the French chapter. The network counts 8 national plateforms as of now (France, Spain, Italy, Germany, Romania, Lietuva, Belgium and Luxemburg) and a European platform in English. The system was developed and built by CIRIDD, technical partner of the project and operator on Agora21 and Médiaterre.

After 2 years of existence, Construction 21 counts already 10 000 registered professionals in Europe and 30 000 monthly unique visitors for 100 000 pageviews. 500 case studies describing exemplary buildings are available in the database along with 200 online communities. 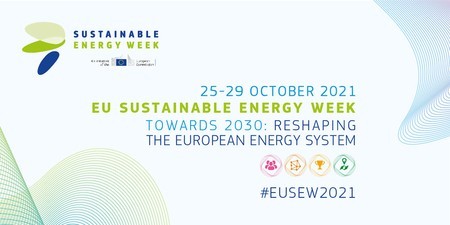 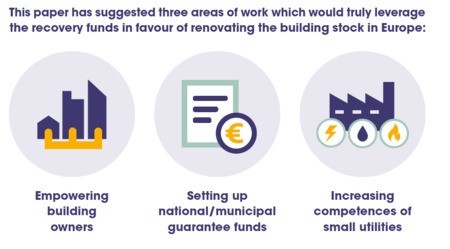 SmartBuilt4EU. Presentation of the first 4 White Papers on smart buildings during the Sustainable Places 2021 conference 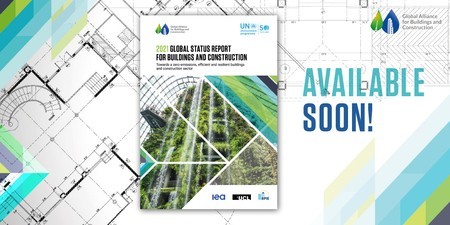 Launch of the 2020 Global Status Report for Buildings and Construction 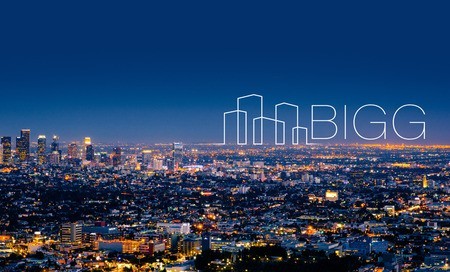 SmartBuilt4EU. Presentation of the first 4 White Papers on smart buildings during the Sustainable Places 2021 conference

Launch of the 2020 Global Status Report for Buildings and Construction