On the shores of Lake Zurich, between the busy Seestrasse and the railway embankment, a new residential building called House Solaris was built, offering space for ten units. Despite the ringing name, it is not clear from the outside that the house is in fact a solar house. The brown all-over cover made of ribbed cast glass, even at second glance, does not yet show that solar cells are built into the glass. In total, 1,300 PV modules from ertex solar, an Austrian PV manufacturer, are installed on the entire building envelope.

The multi-story residential building at Seestrasse 416 in Zurich not only looks urban, but also elegant and offers space for ten apartments despite its slim structure. This is being made possible by the well-designed structure. The base area resembles a slightly asymmetrical hourglass, creating a building that is bent horizontally and vertically. Due to the waisted shape of the building, all apartments have five expositions, which lead to different floor plans of the apartments, all-day sunshine, diverse views including a view of Lake Zurich and two noise-averted façades for ventilation. A shared electric car is also available to the residents.

During the planning phase, the architects from huggenbergerfries were of the opinion that the building does not have to look like a solar house at first glance. In the end, they really succeeded in doing this at Solaris. The outer shell consists of a structured, brown-colored cast glass, the color of which was developed together with the Lucerne University of Applied Sciences and Arts after months of development. Different light situations and viewing angles make the house appear dark red through violet to shiny silver in a wide range of colors.

In total, the building envelope is equipped with 1,300 photovoltaic modules from ertex solar, that way a total of approximately 31,832 kWh of electricity is generated annually. This allows the house to supply itself entirely and to produce even more. The Solaris house at Seestraße 416 is not only a solar house but has several positive aspects regarding the environment. For example, the house is not heated with an ordinary electrically operated heat pump, but with biogas and is therefore 100% CO2 free.

The excess electricity generated is stored in a 10 kW battery, as well as in the battery of the house’s own electric car. If there is still electricity generated by the company, it is fed into the public grid. The wooden floors used in the entrance area, the corridors and stairs were already installed in the previous building, so they were recycled. The two trees that had to be cut down for the construction of the building were also used inside the house as supports and visual highlights in the rooms.

The architects from huggenbergerfries were intentionally planning to build a glass house, then they realized that there was the option of integrating energy production. In Switzerland a building has to be Minergie compliable, but the architects wanted to prove, that a building can provide more than insulating and ventilating. It can also produce its own energy.

At first glance, the multi-storey apartment building at Seestraße 416 in Zurich-Wollishofen blends in with its surroundings. The photovoltaic modules are hidden on the entire building envelope and they are on only visible when you approach the facade directly. The entire house is a solar power plant, without it being visible. But still 100% of the total surface area is used as energy harvesting area of house Solaris!

The black concrete floors allow the passive use of solar energy and store the heat of the solar radiation. The geometry creates eight facades that are oriented differently to the sun. These are covered with a textured, reddish coloured cast glass. This glittering glass skin puts the house in relation to the play of light on the lake and the colour of the surrounding buildings. The light that determines the aesthetics of the facade is turned into electricity by the monocrystalline solar cells. The facade and roof provide electricity for the house.

There is not enough information about the HVAC which ertex solar can share. For further information please contact huggenbergerfries architekten. 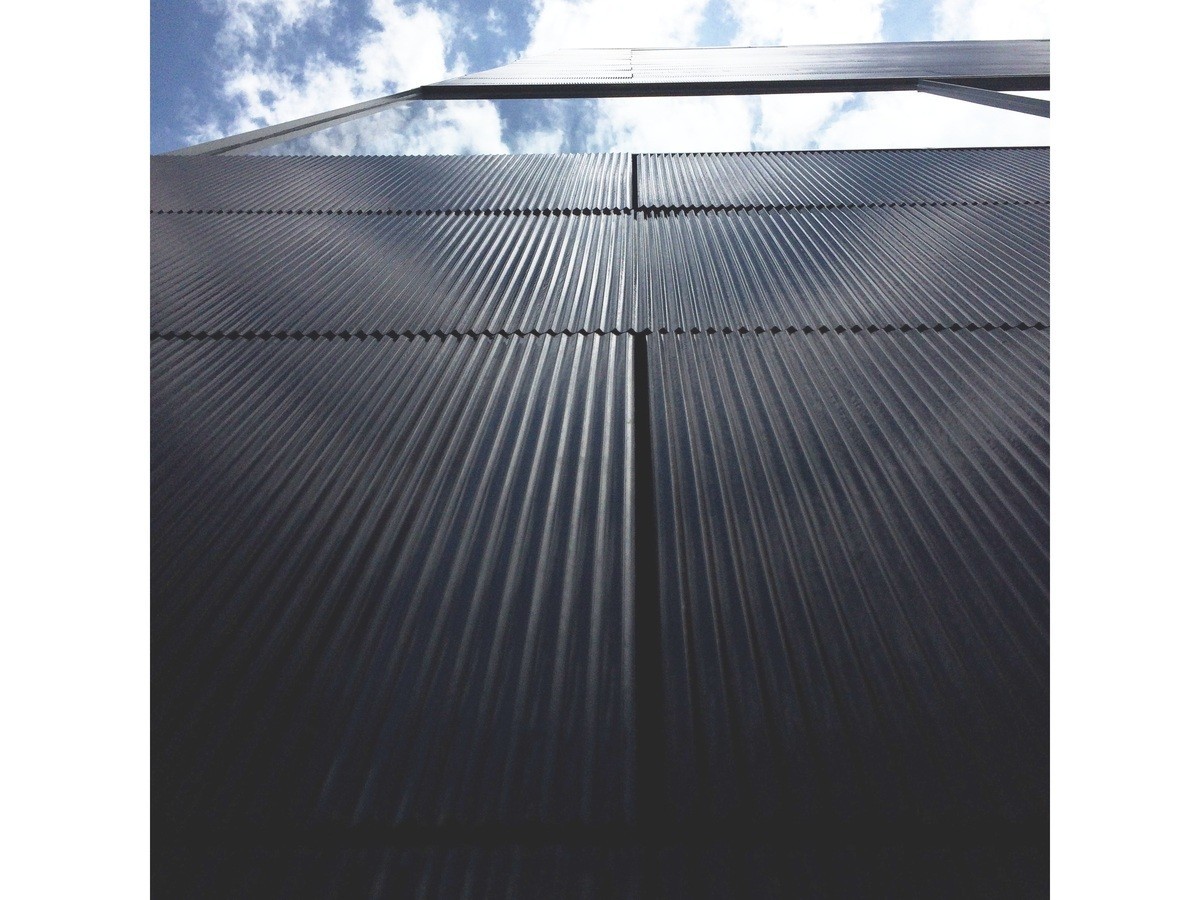 ertex solar specializes in the production of modules for building-integrated photovoltaics, which are manufactured according to customer requirements. For the building House Solaris in Zurich, two challenges had to be overcome. On the one hand, the modules should correspond to the architect’s colour ideas. On the other hand, the production of electricity should not be affected too much by the colouring. The result is a special photovoltaic module with a colour that was developed over the span of a few months. As front glass a special structured glass was used.

Thanks to the fully activated building envelope, the building is completely self-sufficient with the help of 1,300 photovoltaic modules in total, and generates electricity beyond that. The individual solar-activated areas of the building envelope are optimally aligned so that electricity can be produced in a reasonably balanced way throughout the day and throughout the year. In addition, scattered light is radiated onto the photovoltaic cells via the front glass used in the building envelope, which only results in yield losses of about 3-4%, although the cells are not visible to the naked eye even on closer inspection. The 47 kW PV facade system generates approximately 17,000 kWh per year, while the PV roof generates 14,809 kWh per year. The total solar yield of 31,832 kWh per year covers 47% of the total energy requirement of 68,000 kWh per year.

Although the building itself, as well as the research to find the perfect materials and mixtures, has a monetary impact of 6. 6 million Swiss francs (of which 600,000 Swiss francs were additional solar costs), it is an efficiently constructed work of art. On the one hand, the research carried out has the advantage that the results can be used easily and relatively cheaply without further research in the future. On the other hand, we also worked with very durable materials, colours and building materials, so there is no need for additional investment in the longer term.

In addition, during the planning it was always taken into account that the building must be energy efficient so no energy is wasted by the operation of the house, the energy consumption is covered by the photovoltaic system and the available space is used optimally. In addition, a particular benefit is that the shape of the building, despite its location between a busy road and busy tracks, creates an ideal sound-proofing.

Parking spaces have been designed in front of the house as well as a spot for the own electrical car. 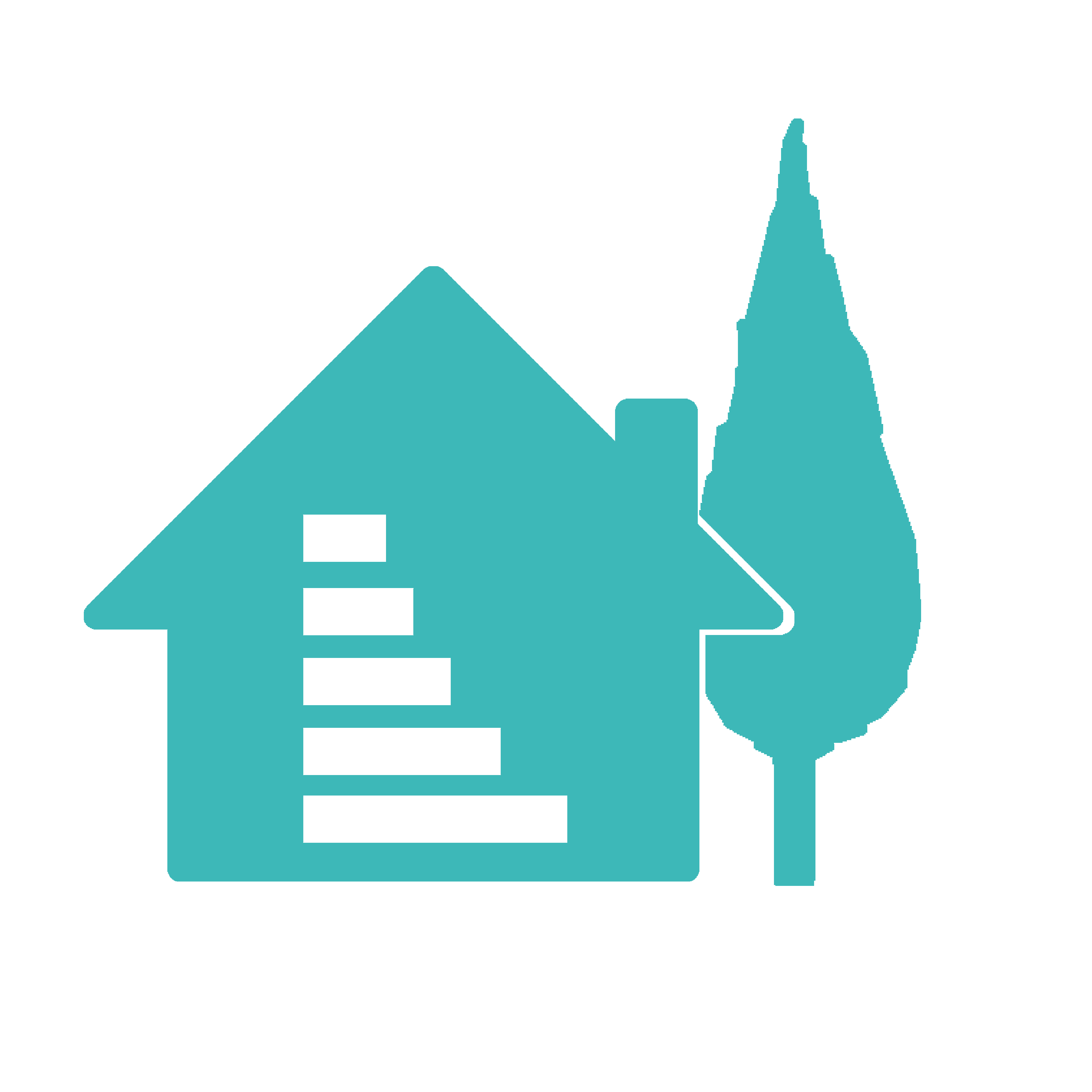