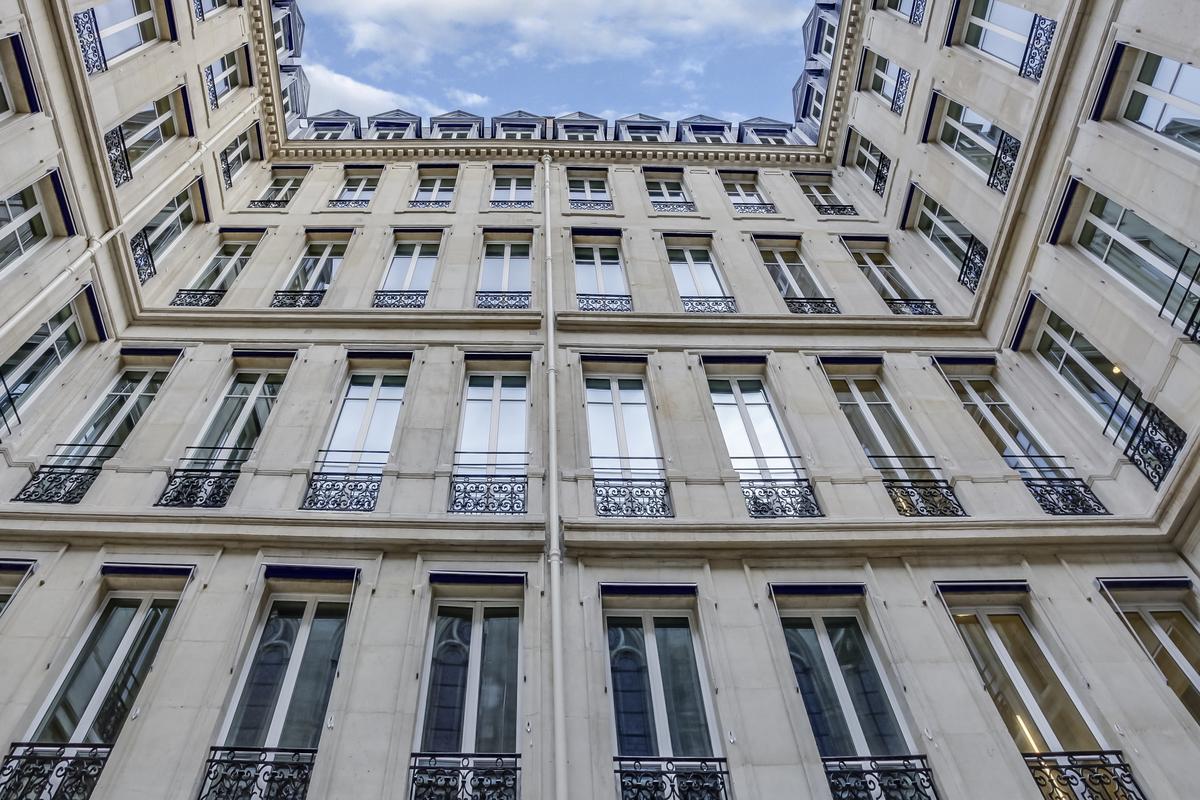 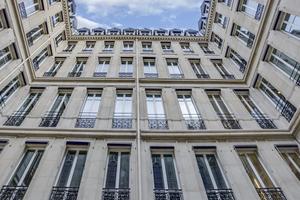 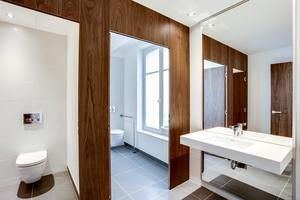 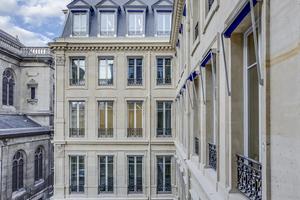 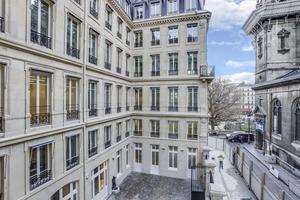 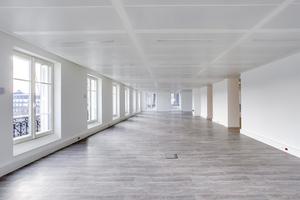 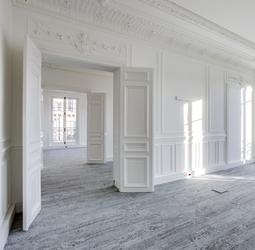 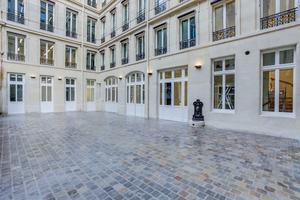 ​My Republic Plaza (Green Office Park6) is located in foot print area amounted 12,890 m2 has five floors for work space and basement. It also becomes one of part in Green Office Park BSD City which built base on Green Building Concept (...)

In March 2014, Tecto Arhitectura was appointed to design the new office building for HSR factory in Reci, Covasna, as the first large scale project with CLT structure in south-east Europe. The main challenge was to create an office (...)