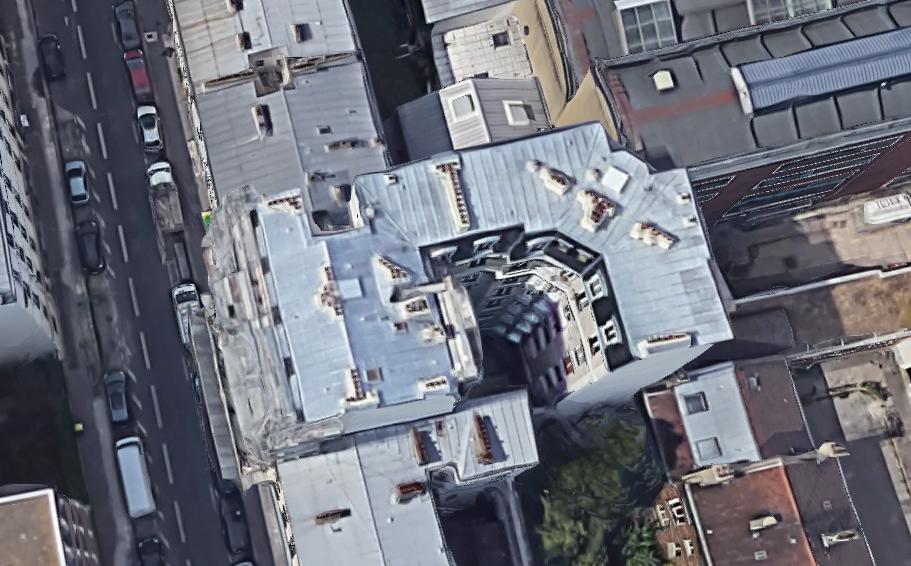 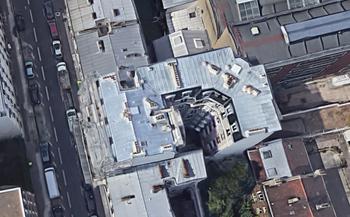 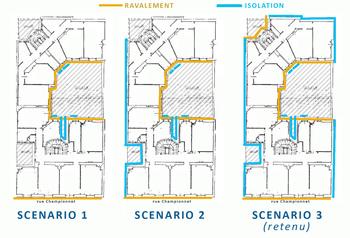 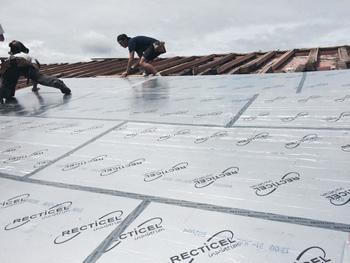 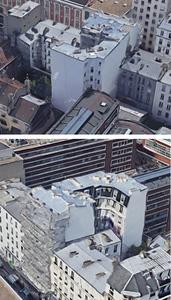 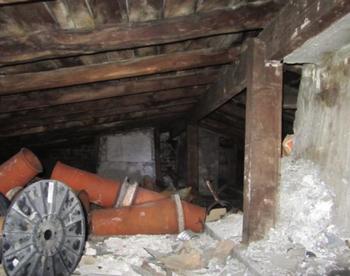 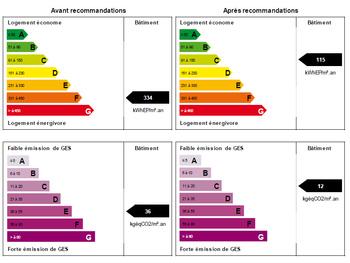 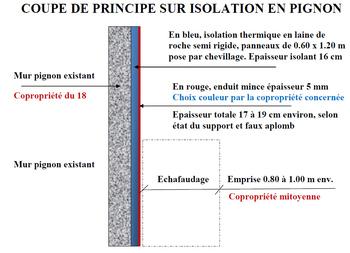 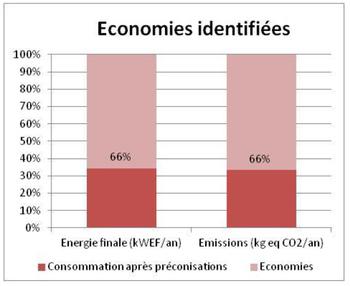 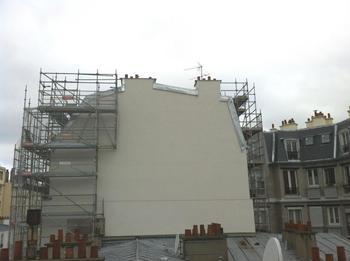 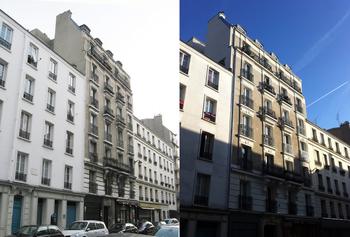 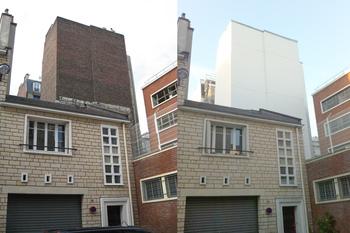 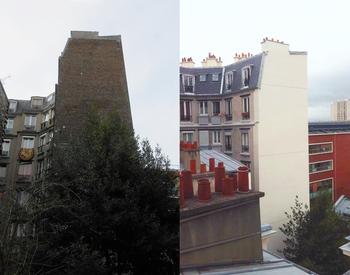 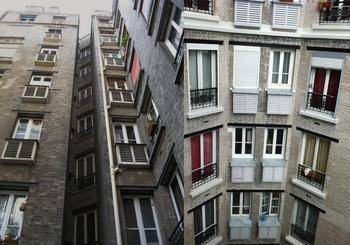 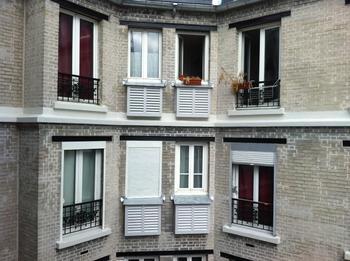 Passivhaus via Napoleone Bonaparte in Putignano

​Project:A low-cost Passivhaus in southern Italy was chosen as a sample project to test a compact solution for heating, cooling, DHW and mechanical ventilation. An integrated design approach made possible a cost-effective building (...)

​The ACCENT VERT & ACCENT ECO project is located on the outskirts of Warsaw on a former agricultural land, in a neighbourhood that is today rapidly developing and will soon be just next to the new metro line.The buildings are located (...)

An energy diagnosis made it possible to understand the effectiveness of different interventions by simulating several scenarios. The one chosen by the co-owners was to carry out all possible energy efficiency work, excluding only certain private works, for a saving estimated at more than 60% in final energy and emissions .

It is a demonstration of a real gain in energy without compromising the heritage aspect: the brick facades on the street and the courtyard have been renovated, but it is the insulation of the gables and roofs which allowed such a gain .

Considering that the building is semi-detached with 5 different plots, requests for servitude had to be made for each adjoining building.

All interventions respect the permeability and the mode of operation of an old building . Each wasted surface was taken into consideration, which for example resulted in the isolation of the pantry and the recess of the brick facade on the yard, as well as the small yards. The roofs and brises were refurbished and isolated by sarking, and the low floor of the undeveloped attic was also isolated.

The co-owners have largely opted for the replacement of joinery .