Steven assisted the development of eight Green Building Councils in Europe, served as the elected Chair of the Europe Green Building Council Network’s Education Taskforce and led a successful campaign to promote the Living Building Challenge in Europe along with other deep green building initiatives. Steven has provided strategic advice and managed complex business, technology, and knowledge management projects for leading companies across Europe and the United States.

He and his team delivered multiple "Build Green Central Eastern Europe" conferences, an influential green buildings awards program, and numerous other green building initiatives for the region including in the areas of policy and green finance. He has worked effectively to create a comprehensive and proficient marketplace for green building solution providers and is currently leading four exemplary green building projects.

Steven founded EcoNavitas (formerly SOPOLEC) in 2005, an innovative business and technology consultancy company dedicated to supporting and growing environmentally responsible businesses. Through prior work at EcoNavitas and KPMG Consulting / BearingPoint he has provided strategic advice and managed complex business and technology projects for leading companies across the Central and Eastern European region and throughout the United States.  He was an early advocate of sustainable development and socially responsible business having joined in 1993 the First Affirmative Financial Network - one of the pioneering investment companies in the field.

As Co-Director of Construction21.eu, he is responsible for international development 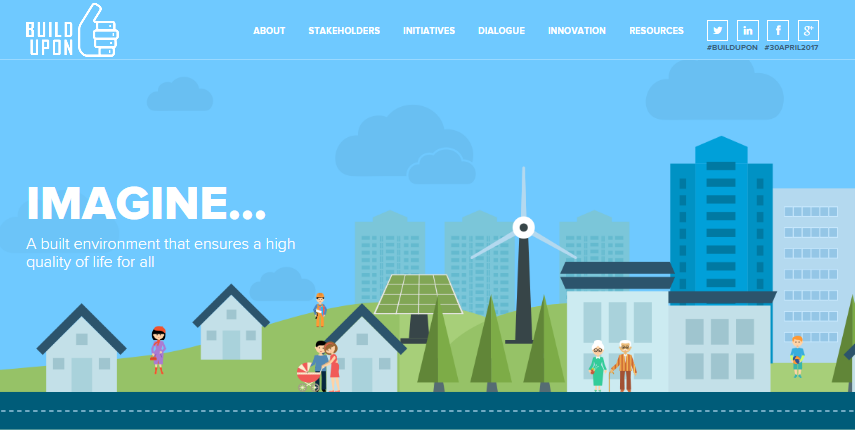 The Europe Regional Network of the World Green Building Council launched www.buildupon.eu.  The BUILD UPON collaborative platform of tools and resources aims to support actors across the public sector (...) 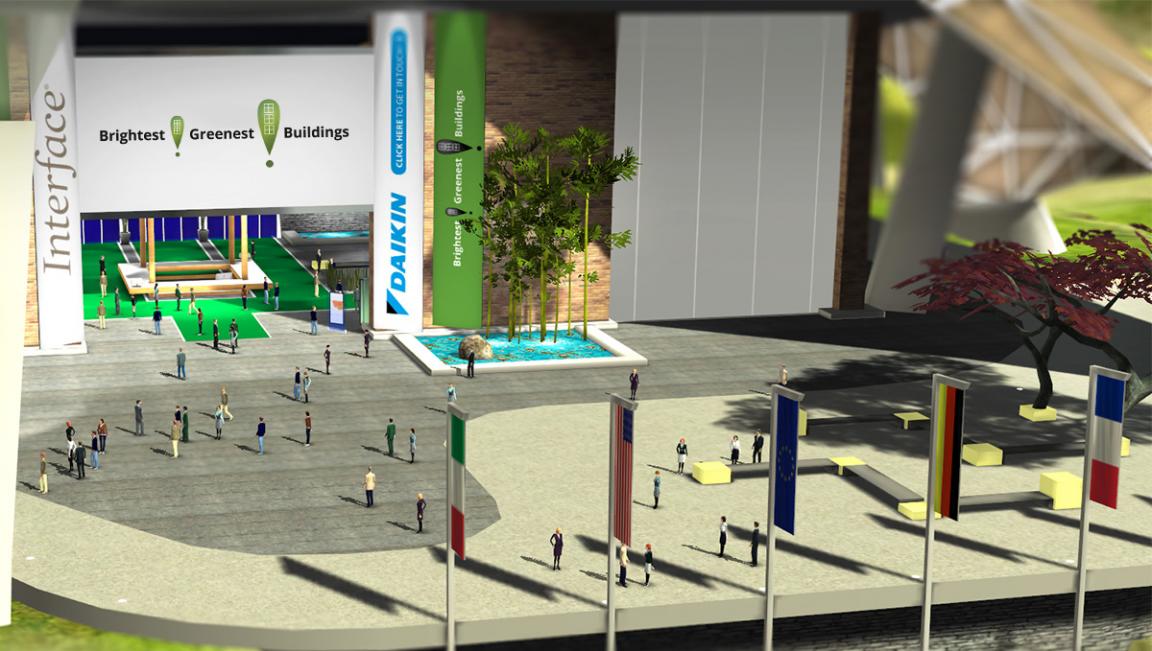 Construction21.org is pleased to announce they are a partner of Brightest! Greenest! Buildings, a pan-European virtual exhibition dedicated to the greenest and most successful building projects and the (...)

Deep building renovation represents one of the single most critical tools to massively lower Europe’s CO2 emissions, create jobs in the construction sector and improve the quality of the existing built (...)

Green Building Councils across Europe launched on Friday an ambitious €2.35 million project to support governments in designing and implementing the national renovation strategies many have so far struggled (...) 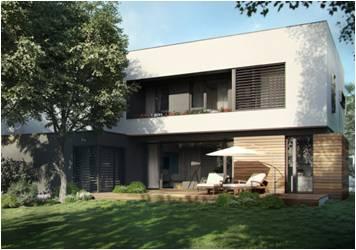 The Romania Green Building Council (RoGBC) and Alesonor are launching the first phase of Amber Gardens; the first large scale residential project in Romania that integrates bioclimatic designs and follows (...)

Energy efficiency at the heart of Europe's stability 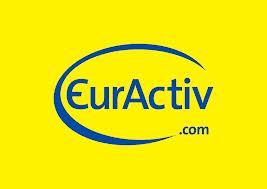 A very timely and interesting article in EurActiv.com from Oliver Rapf, Executive Director of the Building Performance Institute of Europe.   Energy efficiency at the heart of Europe's stability I could (...)

"The risk of mortgage default is one-third lower for energy-efficient Energy-Star rated homes"... quoted in a Bloomberg financial news article of last year we uncovered while undertaking our own green (...)

The 2014 edition of the "Romania's Greenest Buildings" report has been released by the Romania Green Building Council in collaboration with their research partner for the project: NAI Romania.   The report (...)

[Note - the event has concluded as this article was originally posted on the 14th of May ]   We open the doors between 8:30am and 7:30pm Central European today and Thursday to five virtual pavilions filled (...)

View the list of 10 brief presentations on topics related to the brightest and greenest building projects throughout Europe.   Anyone can participate with just a PC and an internet connection.   There (...)