The project concerns the rehabilitation of two office buildings into housing, at 58 and 66 rue de Mouzaïa, Paris 19th, bought by the RIVP from the city of Paris in 2015. Originally a sewing factory, then DRASS premises and finally an artists' squat and emergency accommodation centre, the site has already undergone profound changes in use, even though it was not designed for this purpose. In addition, the buildings had to be completely rebuilt to comply with current regulations. This project provides many lessons for renovation, but also for promoting easily reversible new buildings.

The building concerned by this case study is the first phase of works, 58, whose restoration was completed in March 2019. This 6000 m² office complex is emblematic of the concrete heritage of the 20th century. Built in 1974 (1924 for 66), it is an example of so-called "brutalist" architecture, which uses concrete for both its aesthetic and symbolic value. Its façade is listed.

In total, the work on the 58 cost €14 million, i.e. €1750 per square meter. The costs are therefore reasonable and the project is easily replicable. Especially since new renovation subsidies have been created since the RIVP bought the buildings. The environmental objectives of the operation are in line with the City of Paris' Climate Plan. It is Cerqual PH&E certified with a performance option and BBC Effinergie Rénovation certified.

The constraints of a rehabilitation project

The site faced the administrative difficulties inherent in this type of operation:

Respecting the existing architecture also creates site constraints. For this project, the facades were preserved and the structures were exposed. In particular, the concrete had to be repaired and cleaned, which requires a good knowledge of the existing elements to be preserved. In the case of building 58, there was no documentation of what the walls were made of. It was therefore necessary to carry out soundings, which revealed, among other things, that there was no insulation in the existing structure.

Finally, the objective of preserving the façades conditioned the insulation technique used (insulation from the inside), as well as the interior partitioning of the dwellings.

Easier change of use

The existing framework was conducive to the reversibility of the premises, thanks to its dimensions. Thus, the facades and the circulation could be preserved. Service elements, such as lifts, were also well placed. The limited depth of the building was perfect to achieve good lighting comfort. The project was therefore not as expensive as some other rehabilitation projects. However, it was necessary to rethink equipment such as DHW and waste water drains.

The project owner wanted to complete this change of use by seeking a social mix in the neighbourhood through the development of accommodation for young workers and students.

Acoustic regulations are less stringent for renovation than for new buildings. However, the project owner was keen to work on the acoustics of the accommodation. It was necessary to change the existing electricity and water distribution system, which encircled the building and posed the problem of acoustic bridges. It was decided to recentralise the distribution and to create rising distribution columns, with an opening only on the corridor side for the networks to pass through.

The diffusion of natural light was the subject of specific work right down to the basement levels: enlargement of the patio, creation of skylights and windows, etc. Work was also carried out on the façade. The existing metal cassettes, located between each window, have been replaced by striated aluminium panels, which catch more light and provide part of the thermal insulation.

In addition to a reinforced building, the collective gas boiler guarantees the energy performance and the comfort of the occupants for heating and domestic hot water. This type of equipment is suitable in terms of power output, location and operation for the project.

Particular attention was paid to summer comfort, a particularly important issue for a building located in a dense urban environment. The building takes a passive approach: installation of an efficient thermal mantle, a green roof and the use of external blinds and shutters to guarantee thermal comfort.

The architects involved in the project are renowned for the challenges of change of use and renovation. Renovating such a building is in itself a lasting commitment. This makes it possible to avoid demolition-reconstruction, which is costly in terms of energy and resources. It is also a historical bias, which makes it possible to preserve the concrete heritage.

In addition, the project has a strong social dimension: it promotes diversity in the capital, by hosting a variety of programs for artists, students, and self-employed entrepreneurs who can cross paths as their activities take place.

The renovation was facilitated by the size of the building, which lends itself well to change in use. The quality of the original plan made it possible to easily transform the office floors into micrologations, without major modifications to the framework: conservation of the facades, vertical circulations, the principle of illumination of the circulations through faults in the facades, creation of fluid and gravity networks, acoustic partitions specific to housing.

The project pays homage to the existing architecture. The facade being classified, it was necessary to preserve its general appearance while providing energy efficiency. This makes it possible to visually enhance the concrete heritage. Inside the building itself, the project leaders have retained what made it so specific: the characteristics resulting from its construction, but also the graffiti, a memory of its squatted period which is an integral part of its history.

In line with the heritage protection of facades, thermal performance is obtained by creating an internal thermal jacket: replacement and offset of joinery, interior insulation of facades, green roof. External blinds improve thermal comfort in both summer and winter. For the sake of frugality, energy performance is obtained by a passive approach and the use of simple but suitable equipment: efficient thermal envelope, gas condensing boiler. In building n ° 66, there is also a wastewater heat recovery system consisting of a heat pump to preheat domestic hot water. It should be noted that a hybrid gas / geothermal heat pump solution and connection to a heating network have been ruled out for reasons of initial investment costs.

The heritage protection of the facades conditioned the choice of thermal insulation through the interior: replacement of the joinery by wooden windows with double glazing and solar filter blinds, interior thermal lining. The density and location of the existing facade bays conditioned the interior partitioning of the housing. On the facade, we replaced the metal cassettes, located between each window, with striated aluminum panels. This is a graphic choice: these panels take in more light and provide part of the thermal insulation. This reinterpretation of the window is the "courtesy of the ferryman" to Claude Parent; as for the oak-concrete blend, it is a great classic, we find it for example at Jean Dubuisson or André Wogenscky.

The environmental objectives of the operation respect the Climate Plan of the city of Paris, the Cerqual PH&E certification with performance option and the obtaining of the BBC Effinergie Rénovation label. By simple precautionary measures, the 2 buildings, having already lived through several occupations, are ready to welcome new functions and, in the future, perhaps operate a new transformation: two buildings, several lives.

The envelope elements, interior fittings and technical equipment have been replaced to bring standard components into line with contemporary standards. Thermal and acoustic comfort, accessibility for all, environmental choices.

Targeted interventions (expansion of the patio, creation of skylights and glass roofs) promote the diffusion of natural light up to the basement levels. 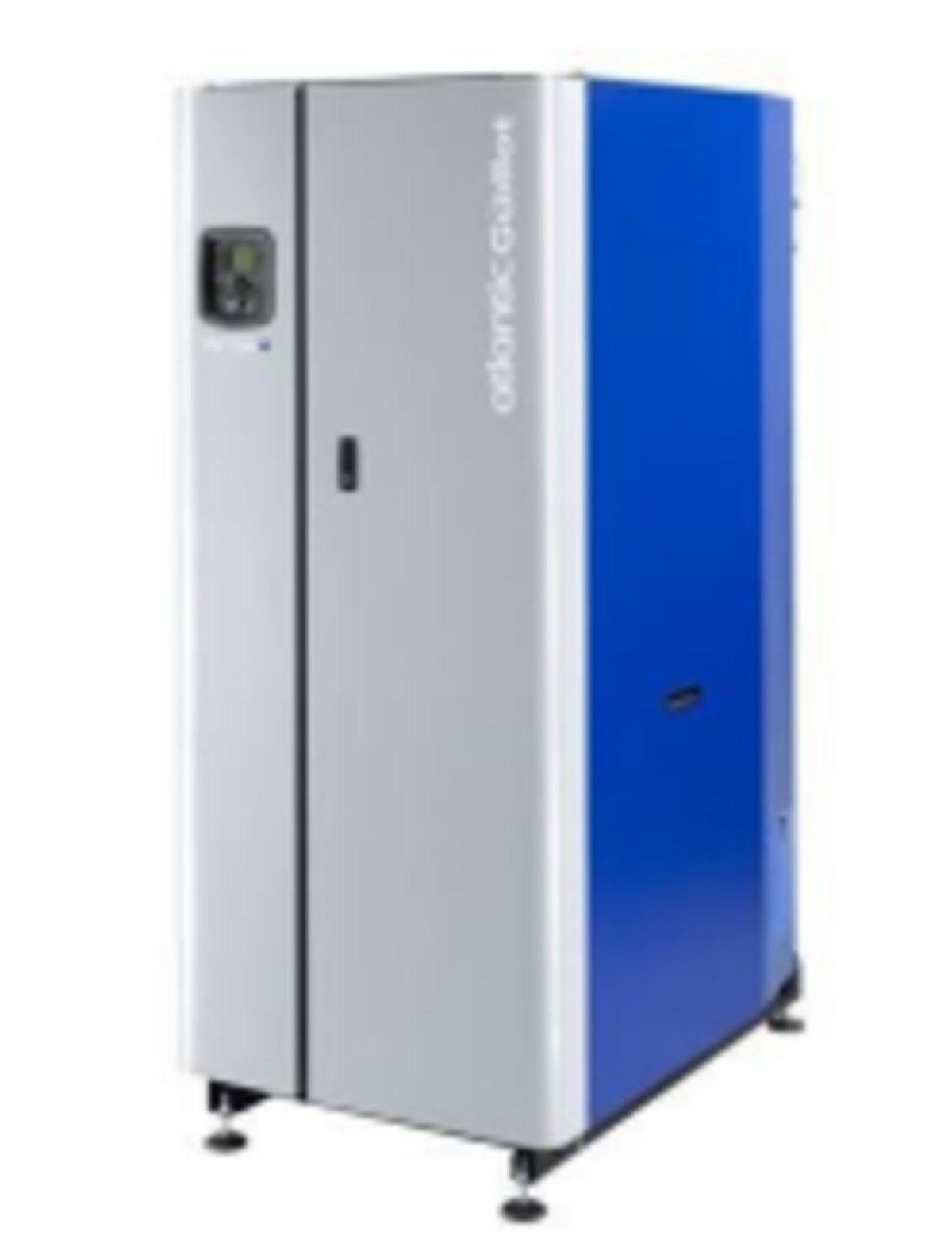 Costs of transformation work: € 14M or € 1,750 / m².
Costs of works concerning the production of heat: 180k € (ie <1.5% of the overall price). The 2 buildings were owned by the State until 2015, then were sold to the RIVP, one of the city's social landlords, for the sum of € 6.7 million. A 76% discount obtained under the Duflot law. Counterpart required: building 280 social housing units there within five years.

The project aims to reaffirm the place of the building as a space with its own identity, which stands out from its environment. From the factory to housing, including the squat, this place has a particular history around its uses. The desire of project leaders to create social diversity at the building level helps to strengthen this position, while better integrating the building into the neighborhood.

Often forgotten, acoustic comfort is extremely important in a residential building. On this project, the change of use brought new constraints which did not justify the design of the building. Only by taking these into account at an early stage was it possible to achieve a good result. The choices made to limit the acoustic bridges have indeed directly influenced the path of the various technical ducts and pipes.

Despite a significant carbon weight, the floors have also been treated with an additional thickness of concrete to avoid noise pollution between floors.

For the rest, this project demonstrates the importance of the initial building characteristics to ensure good responsiveness. It was thus possible to transform it with simple techniques, allowing a good level of comfort to be easily achieved. The existing structure of the building, which already had large glass surfaces, was optimized to gain in light and thermal comfort. Extensive work was also carried out on ventilation so that the building has an IAQ equivalent to that of the new building.

Please note that this is a new building. 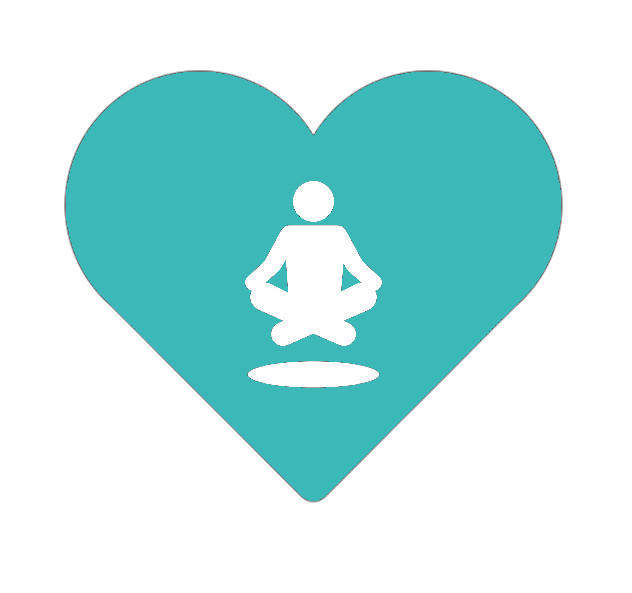 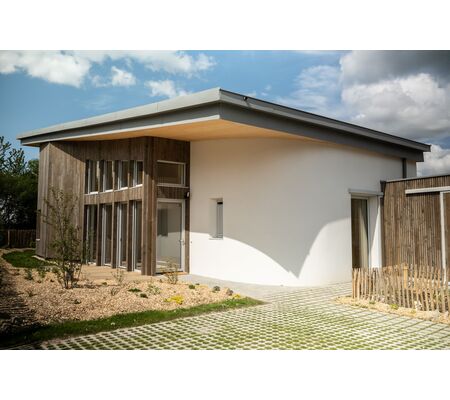 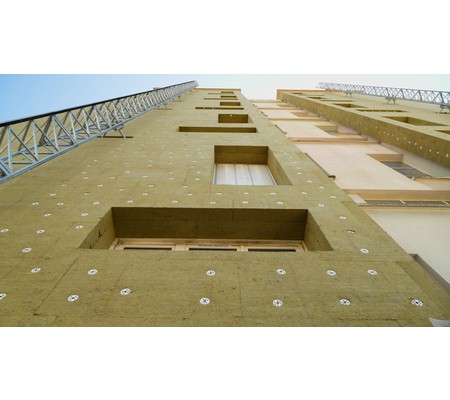 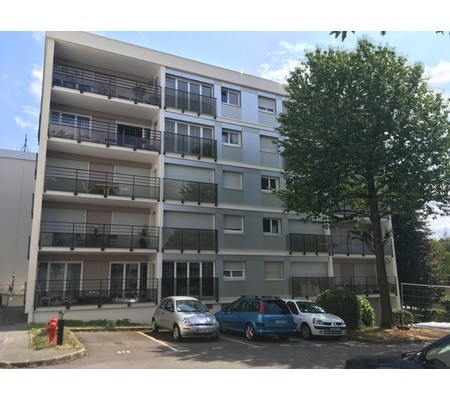 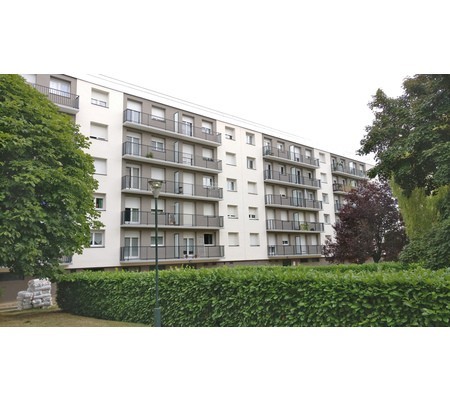 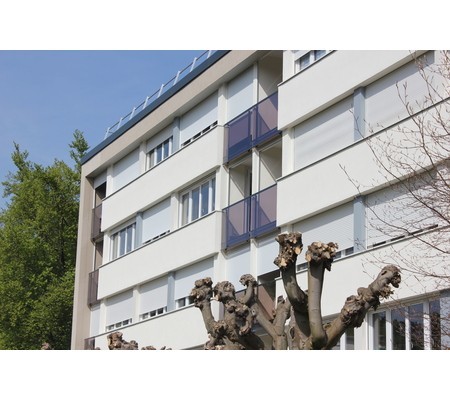