1. Conception and development of a Hot Box apparatus

To determine the thermal properties of a building material on a real scale, a Hot Box apparatus is often used. With this apparatus, a wall prototype to be tested is positioned between two ambiences, one hot, and the other one cold. Once the steady state is reached, measurement of the heat dissipated to keep a constant temperature gradient through the specimen wall is performed. Thanks to these data, dissipated energy and temperature difference between the two atmospheres, the thermal performance of the wall can be calculated. The prototype's thermal resistance can be determined using the following relationship : 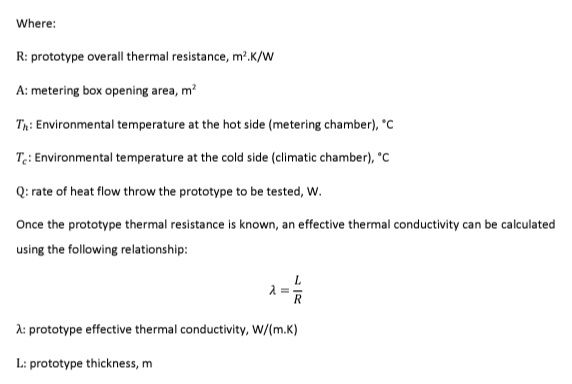 In this project, the thermal performance of the prototype 2 (polyester + OSB) will be studied. To do this, a measuring system is developed by following the ASTM C1363-11 and NF EN ISO 8990 norms. In Figure 1, a typical scheme of a Hot Box apparatus is shown. 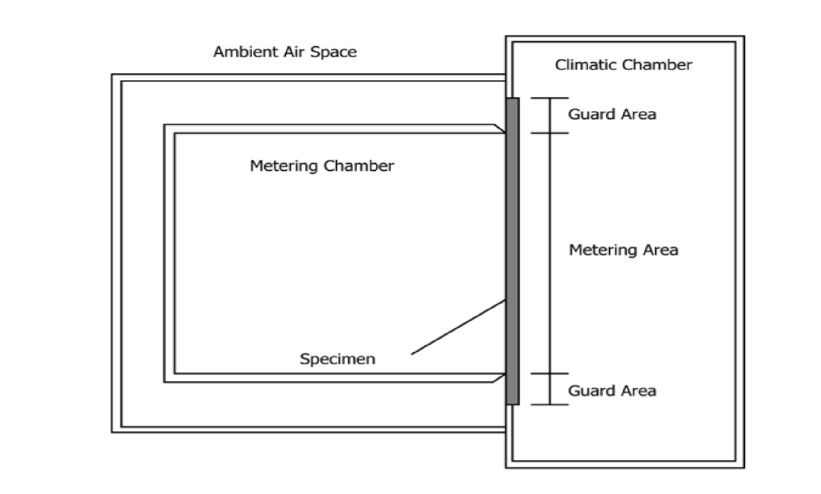 Our measuring system consists of two climatic chambers separated by a polyurethane wall. The separating wall contain a 2 m x 2 m opening where the sample to characterise is placed. A metering chamber having an opening of 1.27 m x 1.46 m was built. A heating system was placed inside this metering chamber and powered by a DC power supply. Temperatures on both sides of the wall are measured by T-type thermocouples which are linked to a data acquisition system. A LabVIEW program was created in order to perform temperature regulation, data acquisition and signal processing. An overview of the experimental setup is represented in Figure 2. To date, the built guarded hot box has been tested on reference materials which are expanded polystyrene and woodfibre panels. The first results are very encouraging. In the coming days, the prototype 2 will be tested in the guarded hot box. 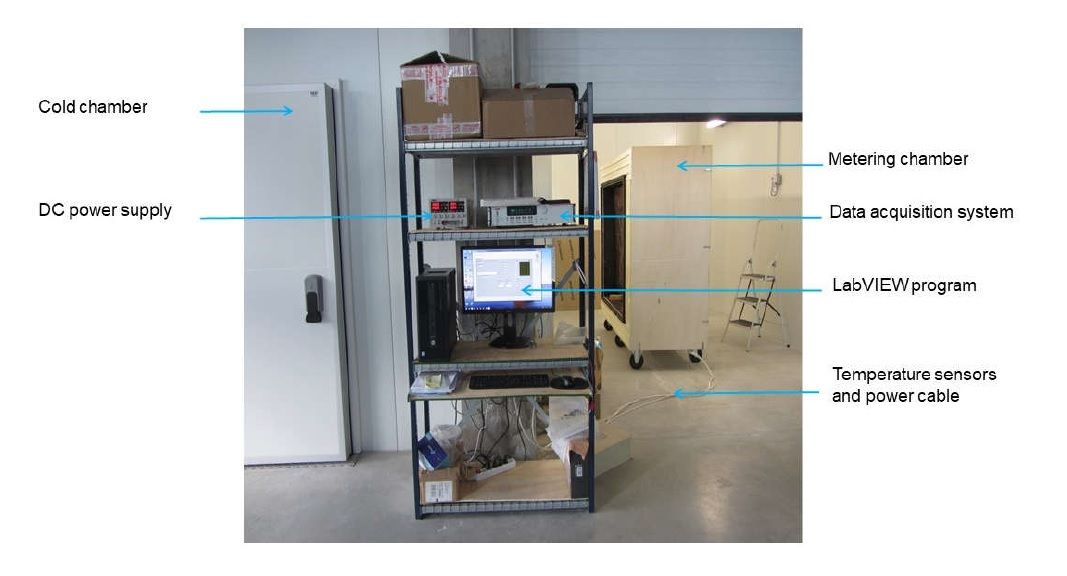 Figure 2. Overview of the experimental device used for thermal characterization of the prototype 2

Once received, the recycled duvets were first cleaned and sanitised, then the polyester was taken out from the duvets and placed layer by layer inside the constructed OSB box. The box constructed from the OSB wood has the following dimensions: 2 m height, 2 m wide and 0.1 m thick. The weight of the polyester introduced in the box is approximately 8 kg. The different steps of the prototype 2 (configuration 1) construction are illustrated in the following pictures: 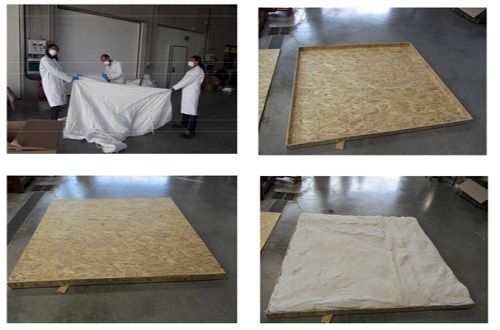 Figure 3. Illustration of the different steps of the prototype 2 construction