The 3rd edition of J'NOV took place on March 8th and 9th, at ESITC Caen, in France. This is a major event that features new trends and technologies related to building and civil engineering.

This 3rd edition was articulated around 3 current topics:

To tackle these topics, professionals from the industry as well as researchers and students from ESITC Caen proposed various activities to the public.

Eco-friendly materials, smart roads, environmentally friendly infrastructures or even virtual reality, many came to discover these fascinating themes in line with the challenges of tomorrow in the construction sector.

This event was also the occasion for the ESITC Caen research laboratory to open its doors, to offer visits of its infrastructures and present its research projects. This year, as part of the "Preservation of Resources" theme, the SB&WRC project (Sustainable Bio & Waste Resources for Construction) was highlighted.

Since February 2017, this project aims to design and produce 3 prototypes of thermal insulation for buildings based on bio-based and waste-based raw materials. It's now done!

Waste fabric from bedding, wheat straw and corn pith, who whould have known that these waste materials could be turned into low-carbon functional thermal insulants?! This is what the SB&WRC project has proven!

Following is the work that ESITC Caen has undertaken to produce prototype 2:

In this project, ESITC Caen worked on the valorisation of the duvets as thermal insulating material in buildings.

A prototype (called prototype 2) was therefore built. Prototype 2 is a thermal insulator made from textile waste from duvets (polyester) associated with an OSB timber board, see Figure 1.

Upon receipt, the recycled duvets were first cleaned and sanitised, then the polyester was taken out from the duvets and placed layer by layer inside the constructed OSB box.

The box constructed using the OSB wood has the following dimensions: 2 m height, 2 m large and 0.1 m for thickness. The weight of the polyester introduced in the box is approximately 8 kg.

The different steps of prototype 2's (configuration 1) construction are illustrated in the following pictures (Figure. 2). 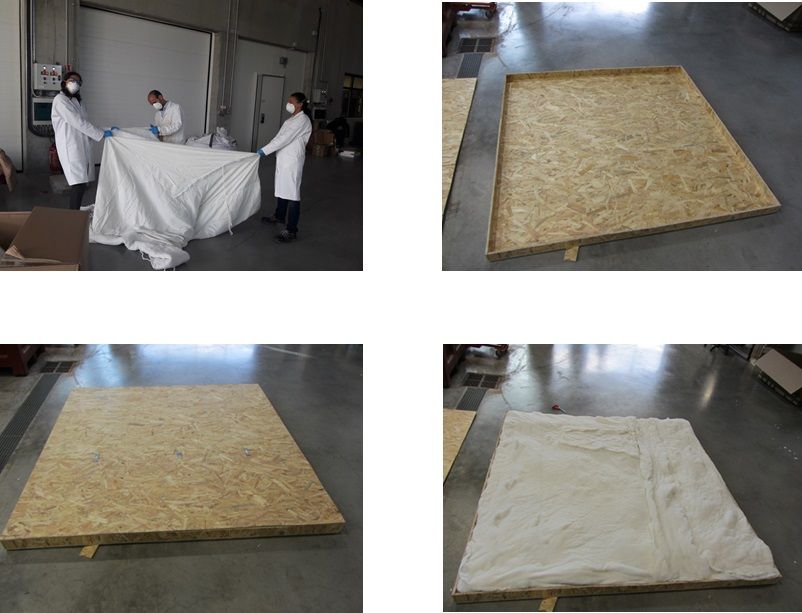 Figure 2. Illustration of the different steps of prototype's construction.

To determine the thermal properties of a building material on a real scale, a Hot Box apparatus is often used. With this apparatus, a wall to be tested is positioned between two ambiences, one hot and the other cold. Once a steady state is reached, measurement of the heat dissipated to keep a constant temperature gradient through the specimen wall is performed. Thanks to these data, dissipated power and temperature difference between the two atmospheres, thermal performance of the wall can be calculated.

In this project, the thermal performance of the prototype 2 (OSB + polyester + OSB) was studied. To do this, a measuring system was developed by following the ASTM C1363-11 and NF EN ISO 8990 norms. In Figure 3, an overview of the Hot Box apparatus is shown. 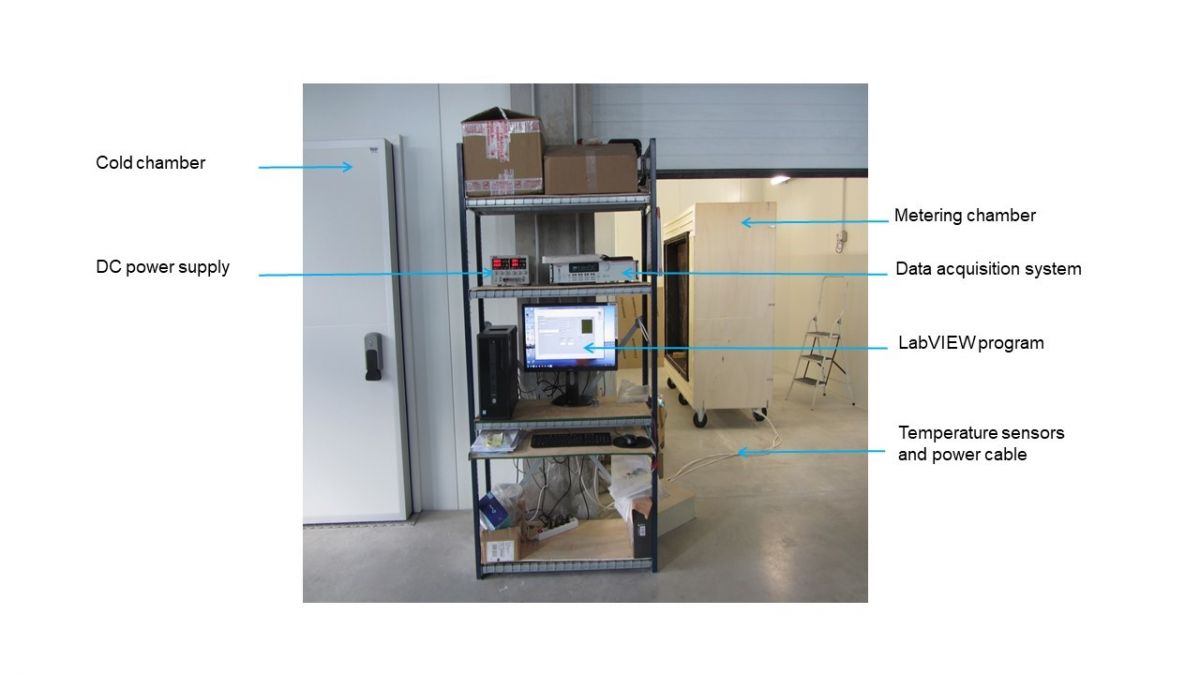 Figure 3. Overview of the experimental device used for thermal characterization of the prototype 2.

After the calibration of the developed Hot Box apparatus, thermal properties of the prototype 2 were measured. The results are given in the following table:

*The thermal properties represents an average of five measurements in the same environmental conditions.

We thank all the project partners, French as English, and Interreg France (Channel) England for their contribution of 1.3 M €. 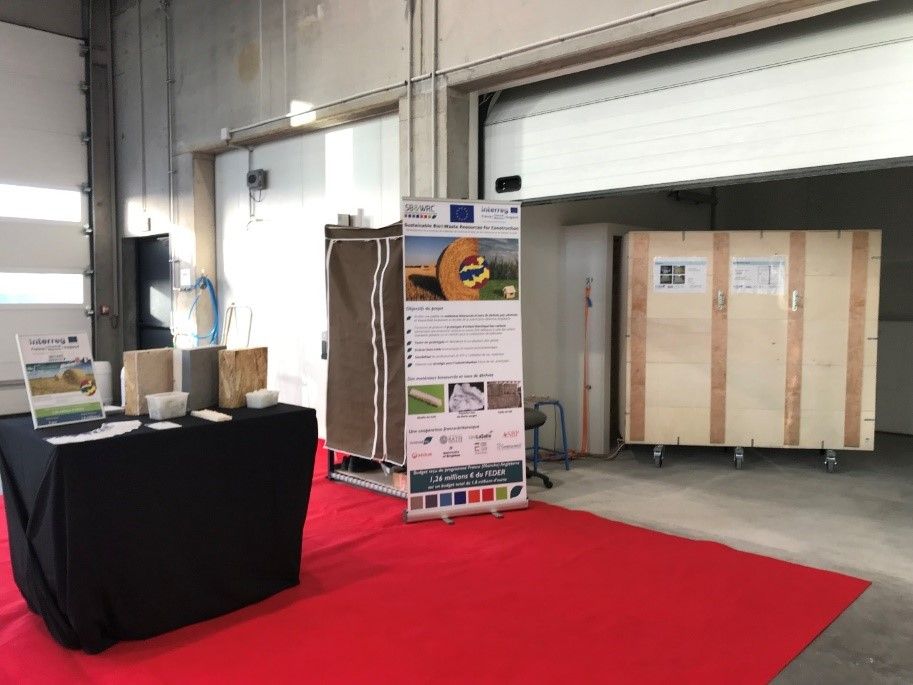 SB&WRC booth at the J’NOV event. Presentation of a prototype based on polyester tested in climatic chambers.