Characterization of the mini-prototypes developed by the University of Brighton

Mini-prototypes (Figure 1) were designed and manufactured by Brighton's partners. They were delivered to ESITC Caen on April 27, 2018. 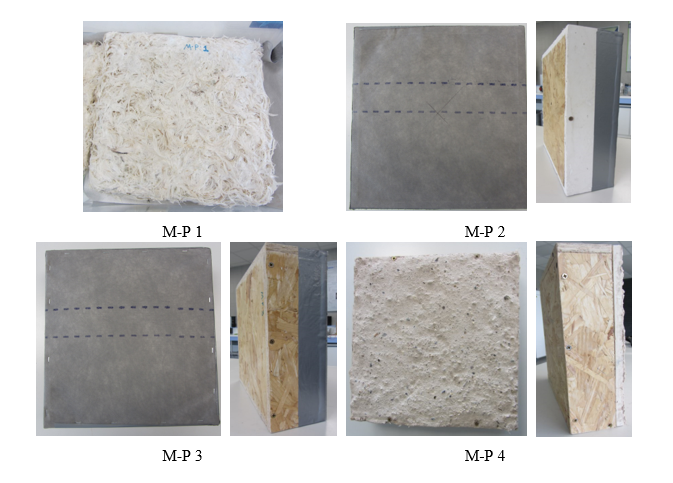 Figure 1. Pictures of the different mini-prototypes

The compositions of the different mini-prototypes are detailed in Table 1.

Table 1. Composition of the mini-prototypes

I- Thermal conductivity measurement of the different mini-prototypes

Thermal conductivity measurements were carried out using a HFM (Heat Flow Meter). The measurements were made in steady state by imposing a temperature gradient, with heat flowing vertically through the sample, from the hot plate to the cold plate (Figure 2).

The tests carried out were conducted at different average temperatures which are: 0, 10, 20 and 30 ° C.

The results obtained are summarized in Tables 2, 3 and 4.

We are particularly interested in the results obtained for the temperature of 20 C (as it is close to an ambient temperature). These results show that all the prototypes have a low thermal conductivity are in the suitable range for use as a thermal insulant (<0.06 W / m.K). The mini-prototypes M-P 2 and M-P 3 have the same thermal conductivity while the mini-prototype M-P 4 is 15% higher.

The mini-prototype M-P 1 has not been tested as after a day of receiving the prototype,  mould started to develop on its surface and continued to proliferate day by day (Figure 3), rendering the prototype unsuitable for testing.

Fire reaction tests have been carried out at UniLasalle according to standard NF EN ISO 11925-2. This test makes it possible to determine the ignitability of the products by direct incidence of a small flame (2 cm of height). It consists in exposing the sample for 15 seconds to a flame and observing the ignition of the specimen, measuring the height of the damage with respect to the point of application of the flame (it must not exceed 15 cm) and the presence or absence of inflamed droplets/particles which can cause inflammation of the filter paper placed beneath the sample.

The results obtained are illustrated and presented in Table 5.

The observations are as follows:

The fire behaviour observed for M-P 7 and M-P 8 is rather associated with the Tyvek packaging outer layer and not with the polyester or duck feather padding.

Table 5. Results of the fire test of samples

As far as the reaction to fire is concerned, the outer layers of the mini-prototypes are made of a range of materials which respond differently when in contact with fire. It is therefore difficult to draw a conclusion on the mini-prototypes as a whole and better insights can be found by looking further into the individual components.

According to our results, the outer component that would withstand fire better is the Jesmonite-feather duck "M-P 5". The Tyvek degrades as soon as it comes into contact with the flame.

As for padding, polyester seemed to perform better than duck feathers when in contact with fire, as the duck feathers produced a larger quantity of inflamed debris.

In view of these results, the mini-prototype "M-P 3" seems to offer the best performance from both a thermal insulation and fire behaviour point of view. It is therefore recommended that this mini-prototype is selected for reproduction and characterization at scale.