From one shore of the Channel to the other

To proceed with the testings, University of Brighton sent Ben Bosence to ESITC Caen with 8 mini-prototypes. An illustration of the cross-border cooperation of the SB&WRC project. Relive the odyssey in pictures. 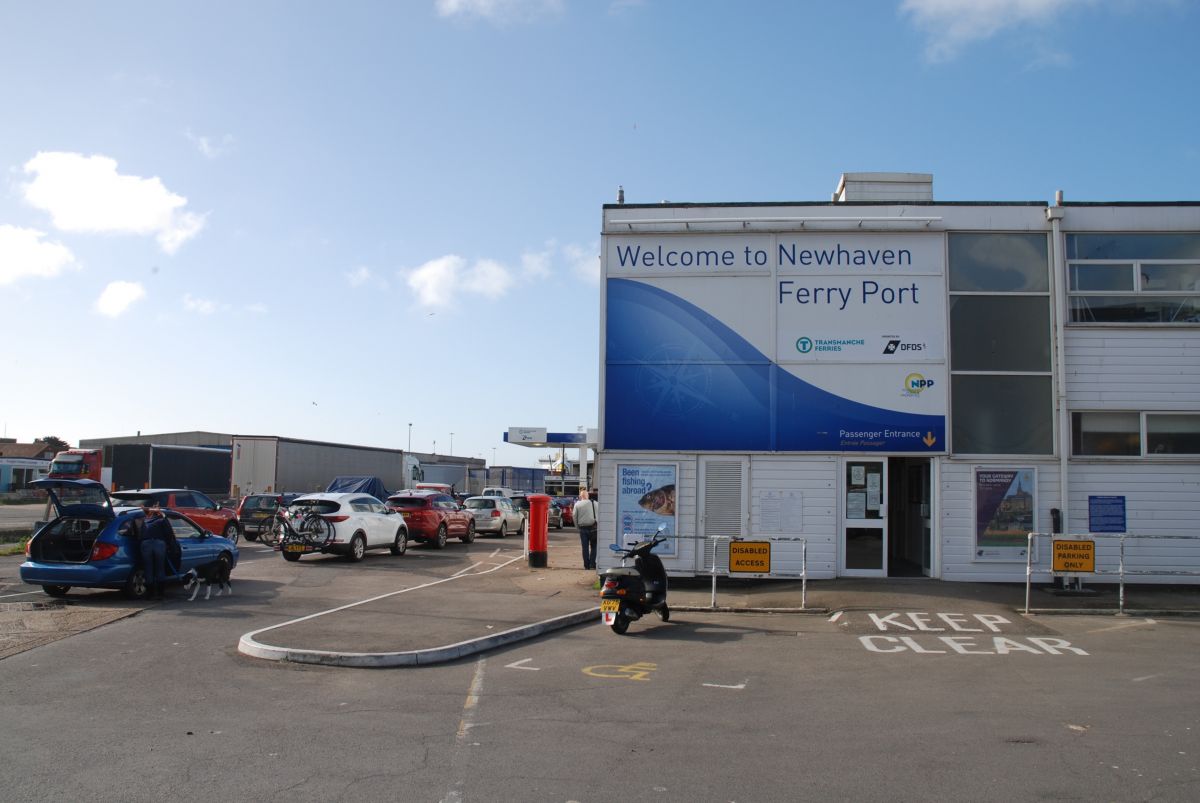 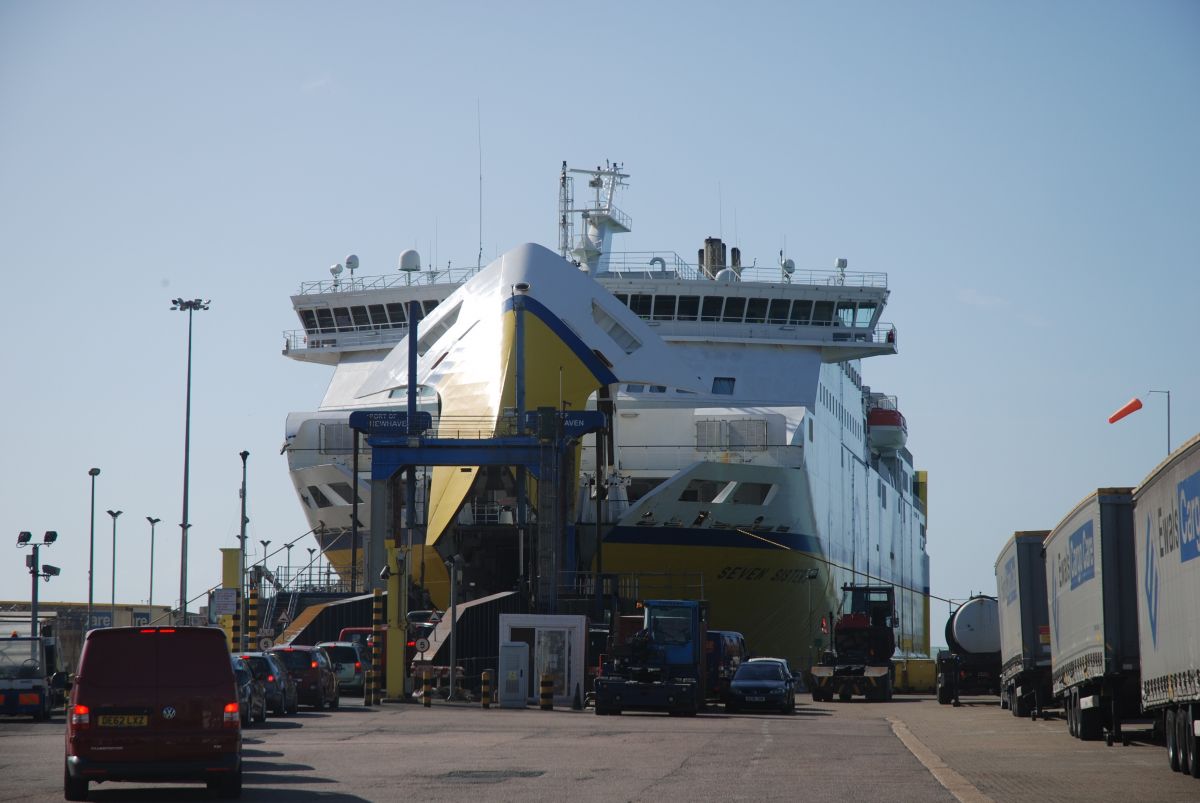 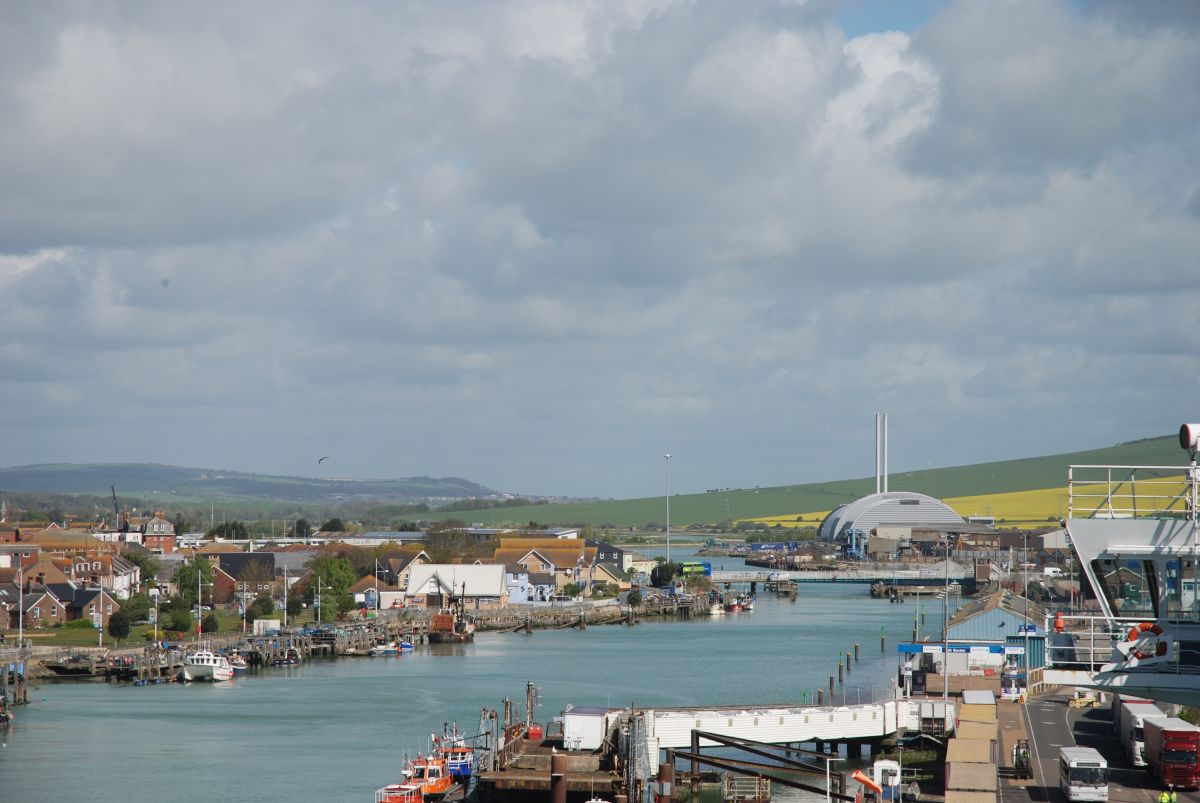 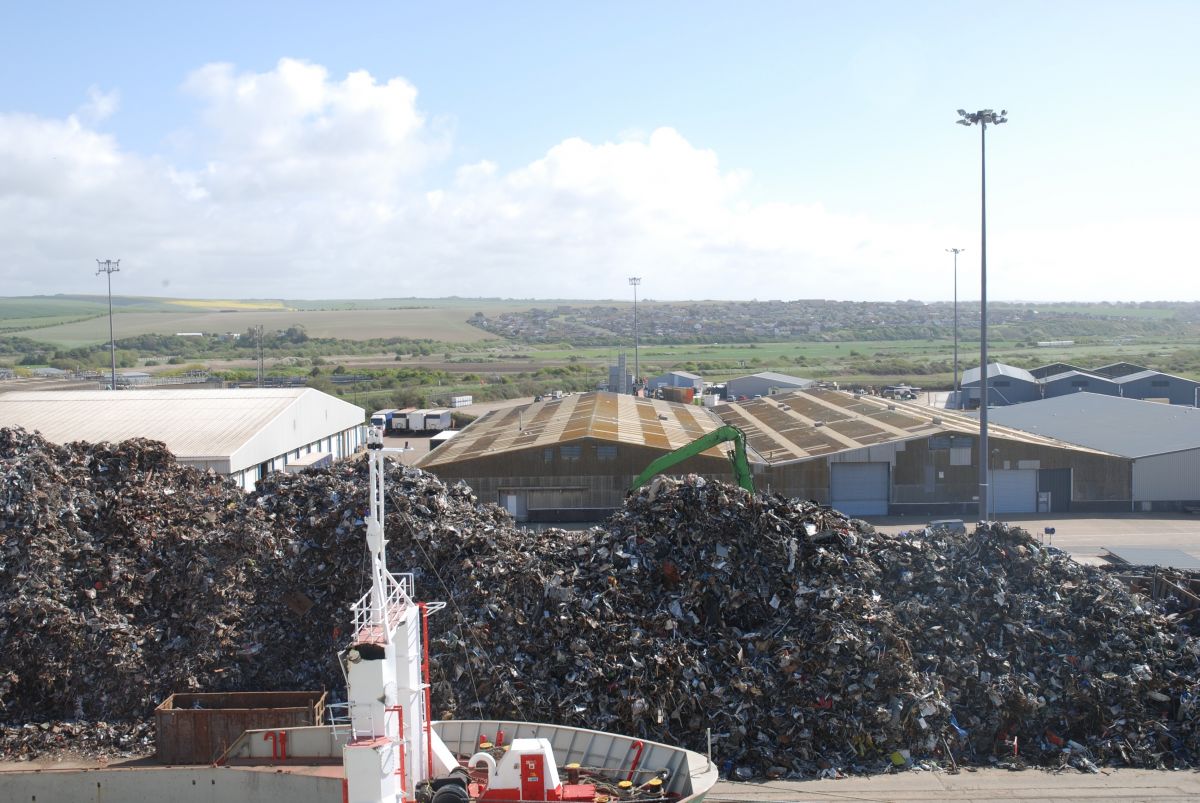 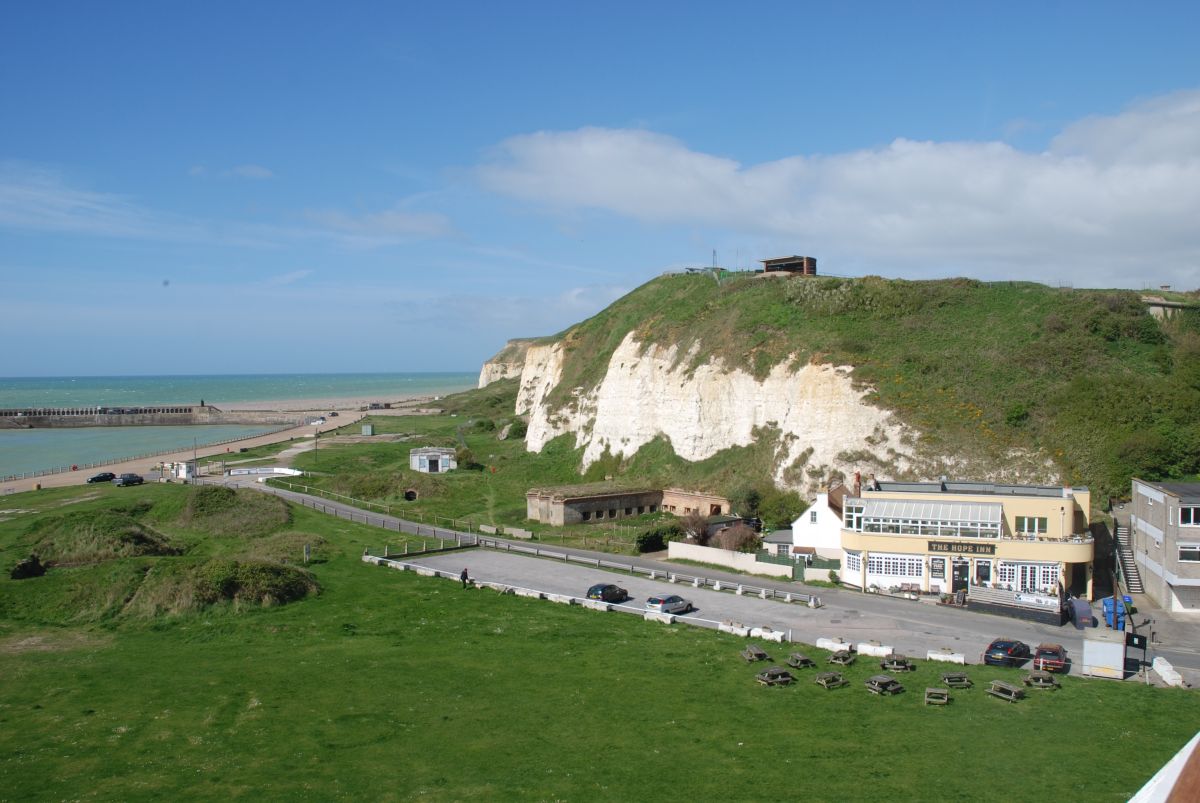 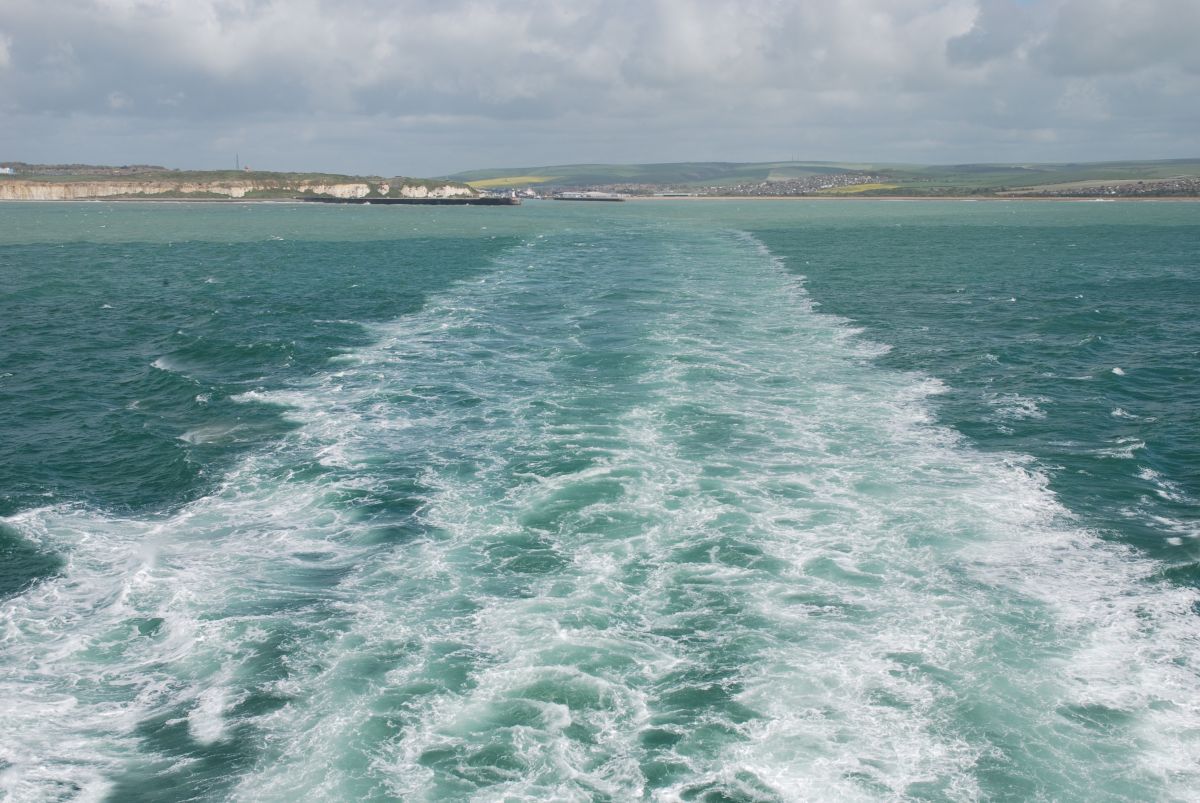 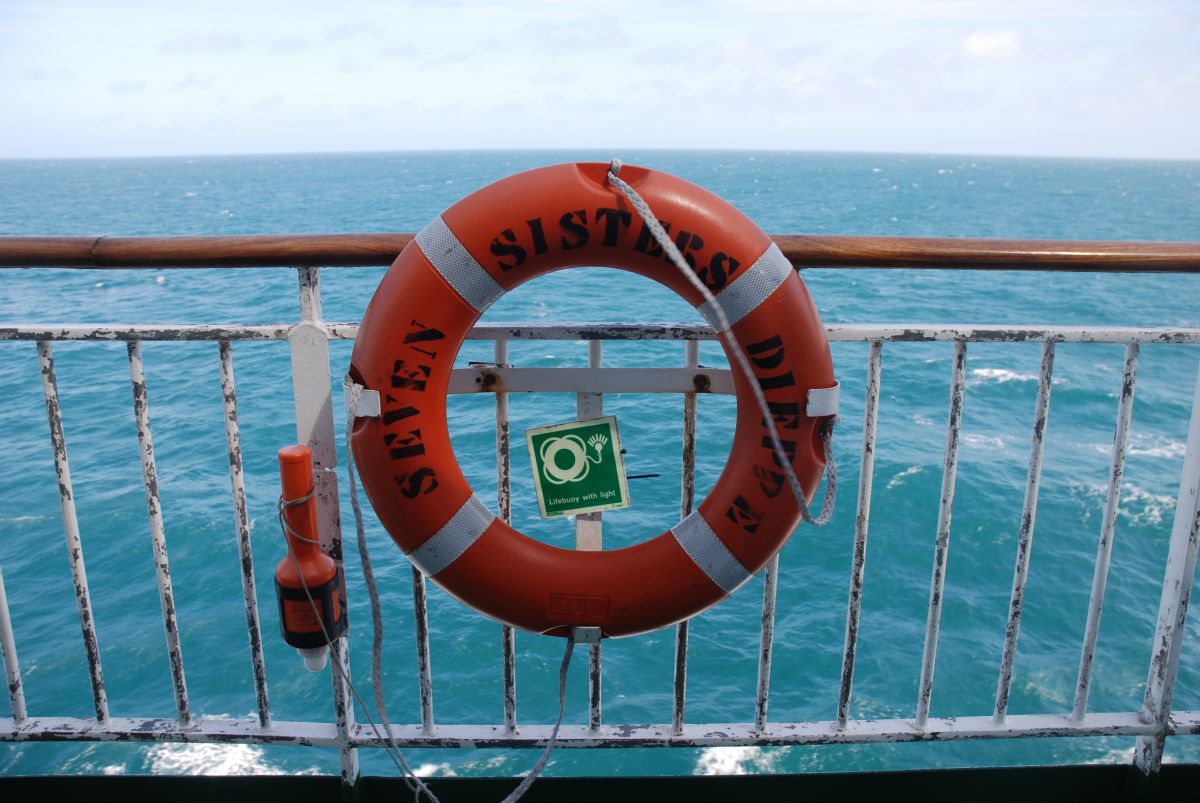 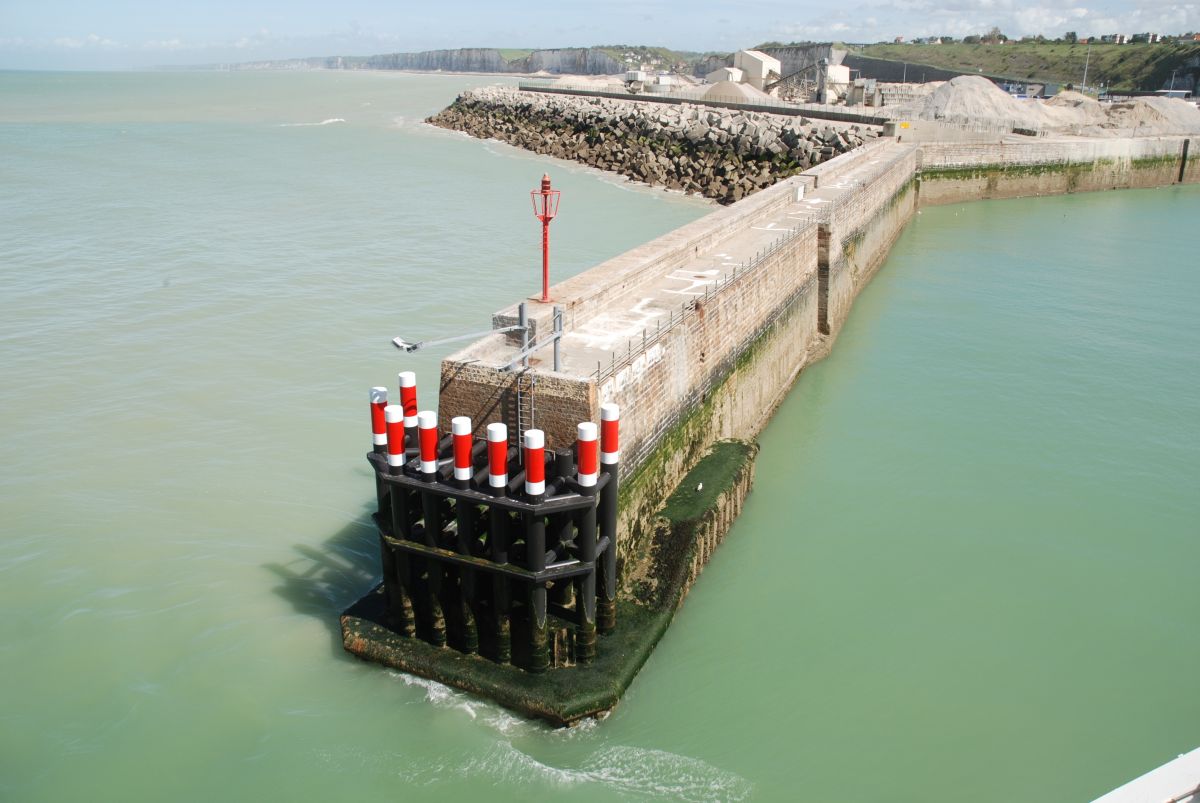 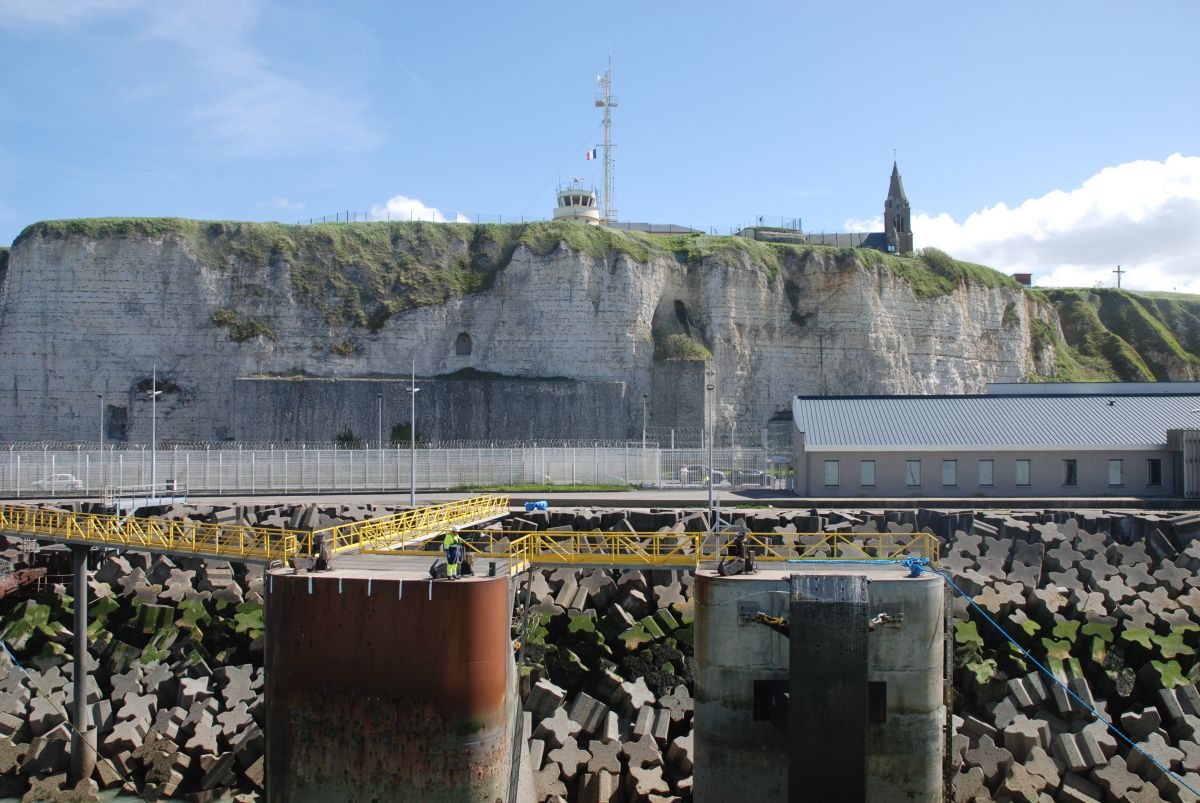 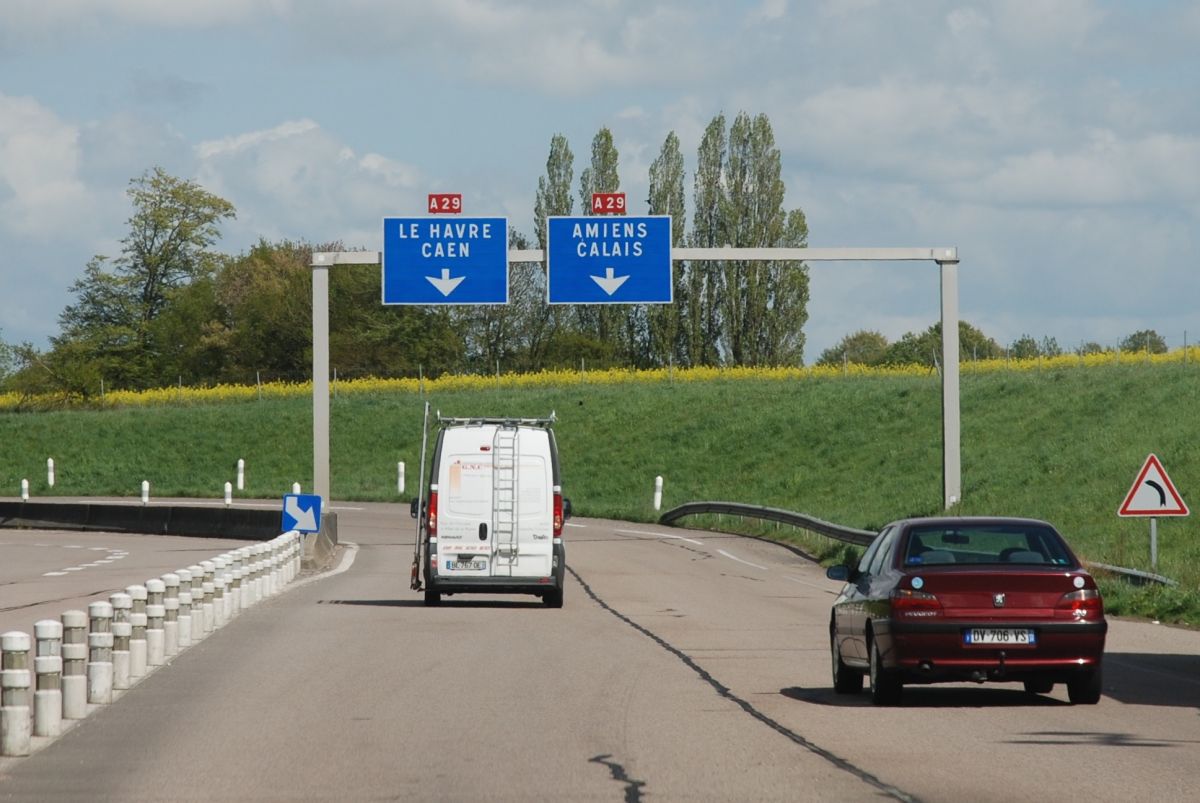 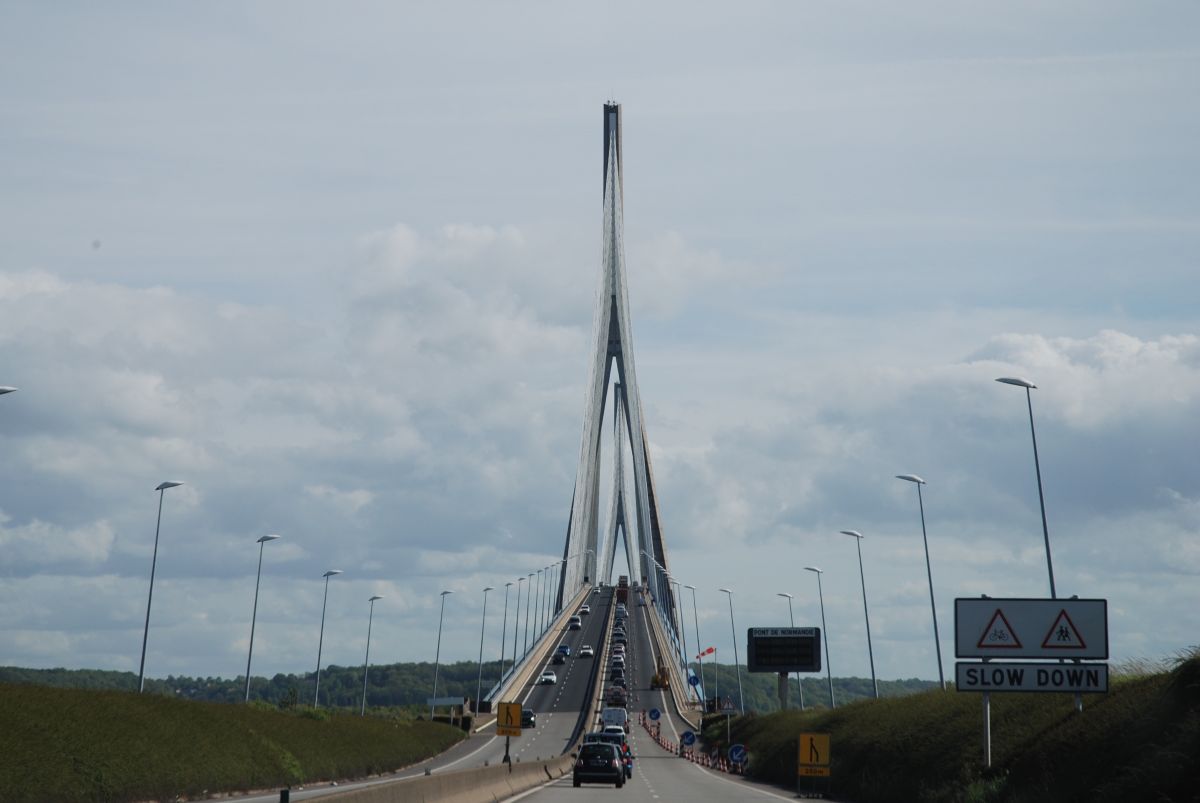 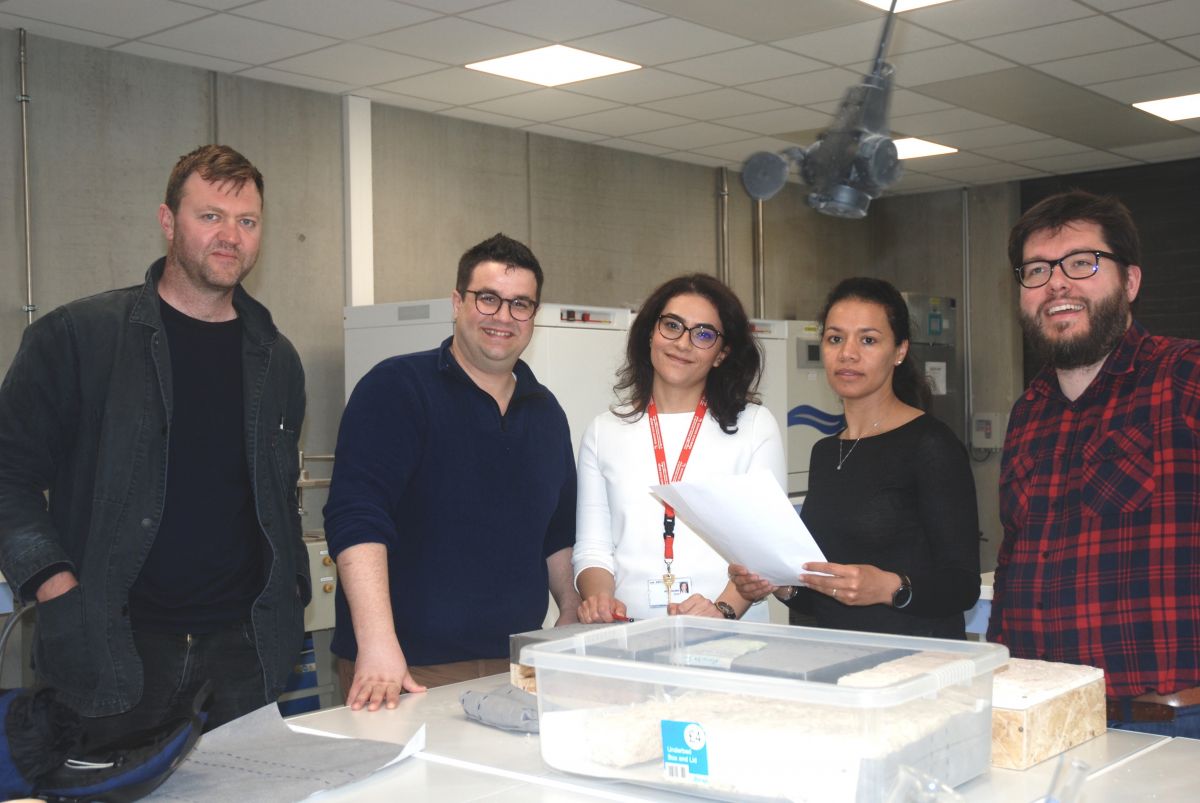