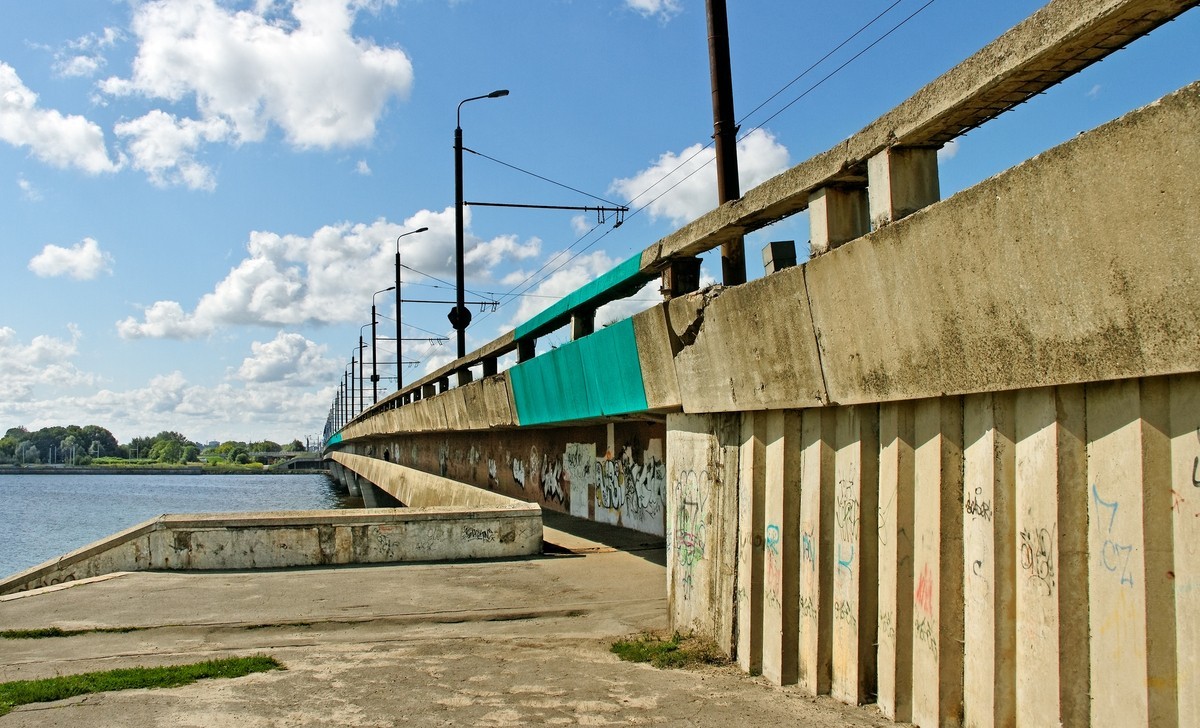 The recent opening of the Castlefield Viaduct Sky Park in Manchester, UK, has brought fresh attention to the growing number of projects that reuse urban infrastructures to create linear parks.

When the Promenade Plantée opened in 1993 on top of an abandoned railway viaduct in Paris, it was reportedly the first of its kind. It provided local residents a green escape, ten metres above the tarmac of the street below, and a beautiful, three-mile meander from the Bois de Vincennes to Bastille.

The opening of New York’s fabled High Line, in 2009, further cemented this type of urban regeneration as something for cities to aim for.

Post-pandemic, finding innovative ways to eke out accessible green spaces in the urban environment is more urgent than ever. Doing so provides health and environmental benefits alongside economic ones, by promoting biodiversity, mitigating air pollution, and in some (though not all) cases, reducing the heat island effect. 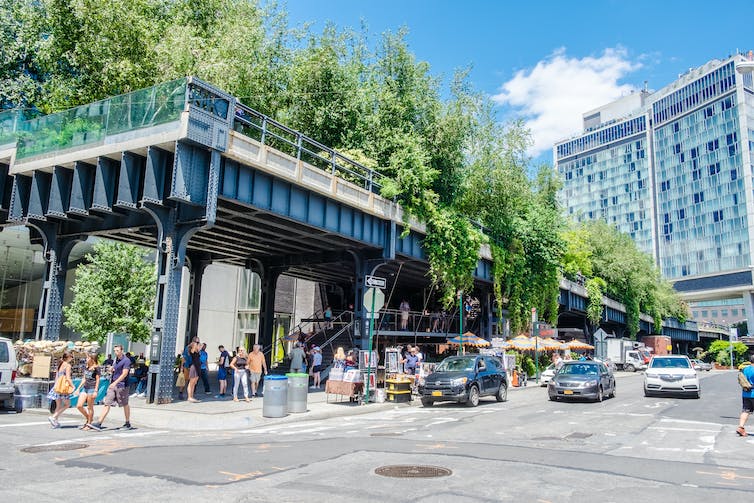 How a local approach to high lines is needed

Since the 2000s, city planners across the world have tried to replicate what has been called “the High Line effect”. Built on top of a disused stretch of elevated freight rail line in western Manhattan, the High Line garnered considerable press and media coverage from the outset. It has been rightly championed as a success story, attracting eight million visitors a year and fostering new economic activity.

But not everywhere else is wealthy Manhattan. By reinvigorating the industrial heritage and cultural identity of a place, this approach can increase tourism which can have mixed results.

Recent research has shown that without policies in place to ensure that lower-income local communities can enjoy the benefits of newly greened spaces, including health benefits, these projects can actually exacerbate inequality by raising property values and causing the displacement of long-term residents who can’t afford to stay. Urban planning experts talk about green gentrification, as has been noted in the case of the 606 linear park in Chicago, among others.

Instead of simply trying to copy what has been done elsewhere, this type of regeneration is best done when attuned to the local heritage. As Historic England has emphasised, the best way to steward heritage sites and the historic environment is by keeping people’s wellbeing in mind. In particular, it’s about giving local people a voice, a place to be active and a sense of belonging. 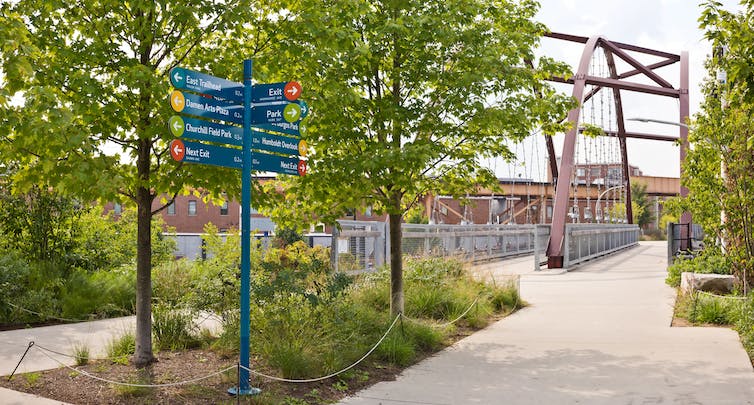 Why reusing existing structures is best

Adapting existing infrastructure is an integral part of rethinking the city in an era of climate emergency. The era of grand visions for public parks is largely over, as most cities are already full. Both spatially and economically, forming large green spaces from scratch is not possible.

Reworking old railway lines and bridges into parks, conversely, contributes to a wider strategy of adaptive reuse and what designers term urban acupuncture. Since the 1960s, pocket parks have been created out of small, hidden or overlooked bits of land between existing buildings. 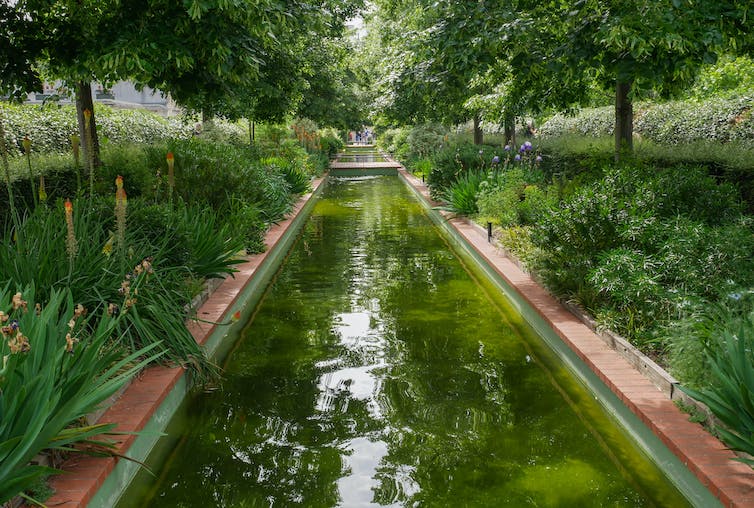 The hyper-local nature of this type of urban greening makes it easier for residents to access and benefit from these spaces. As pressure increases on how we use resources and keep carbon in the ground wherever possible, enabling everyone to have access to green space for health reasons is critical.

This can be challenging in those cities where a large proportion of residents do not have access to private gardens. Capitalising on a city’s vertical space – as elevated walkways do – is a huge advantage in high-density cities where significant pressure on ground-level space exists. What’s more, the structures being turned into parks are usually found in those parts of a city that are post-industrial and in need of regeneration.

In terms of environmental impact, these parks have great potential. Each year the High Line, for example, sequesters over 1.3 tons of atmospheric carbon and its tree canopies collect over 24,340 gallons of stormwater. 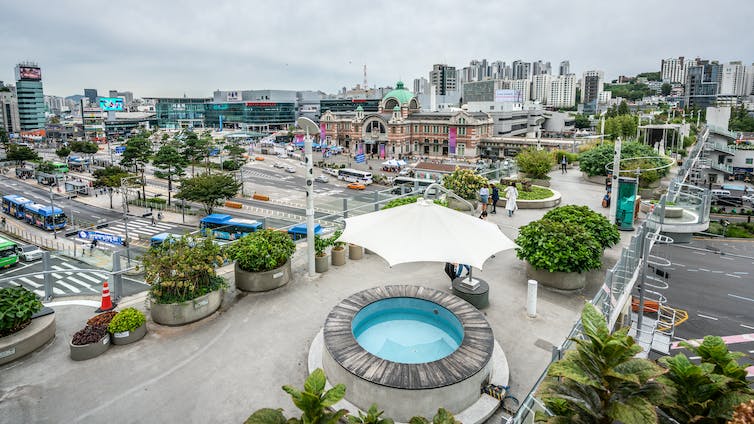 Further, by reusing existing industrial structures rather than demolishing and replacing them, embodied carbon can be kept where it is. Research on the Seoullo 7017 Skygarden in Seoul, a linear park built atop a disused highway overpass which cuts across the city’s main rail station, has shown that rewilding and landscaping urban infrastructures is more cost effective and less environmentally impactful than completely replacing them.

There is growing evidence of how important biodiversity in cities is, not just during daylight hours but at night too. Reused infrastructure projects can play an important role in providing ecological corridors across cities for nocturnal creatures. Supporting both human and non-human life in this way is a valuable step towards improving the sustainability and resilience of places.

Linear parks thus weave nature into the flow of a city. They support wildlife. They encourage sustainable transport and physical activity (walking, biking, jogging). They are, as landscape architect Diana Balmori puts it in her 2010 book, A Landscape Manifesto, dynamic spaces: “not peaceful retreats but ways”. 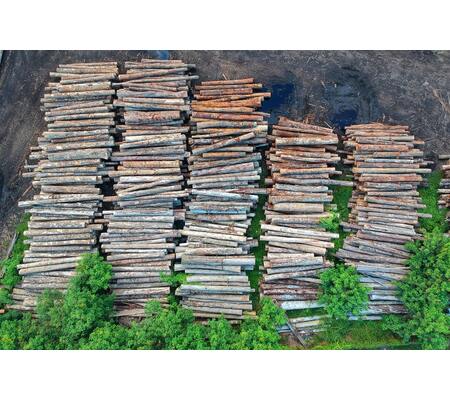 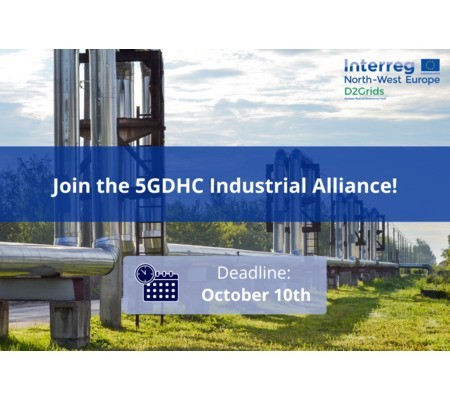 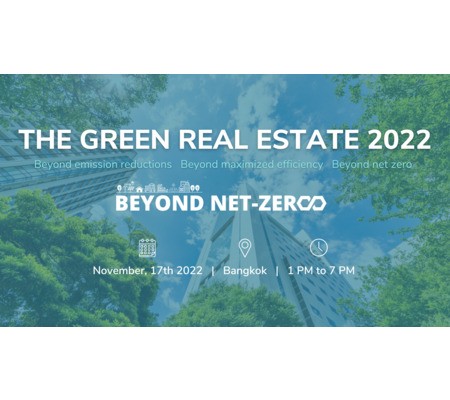 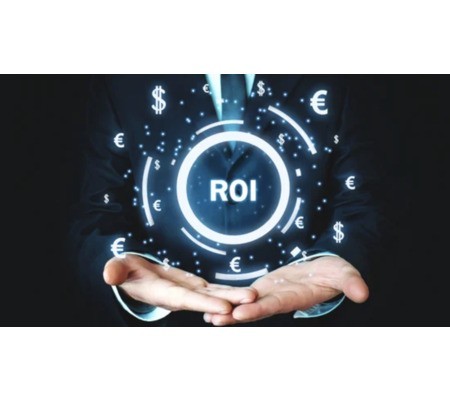 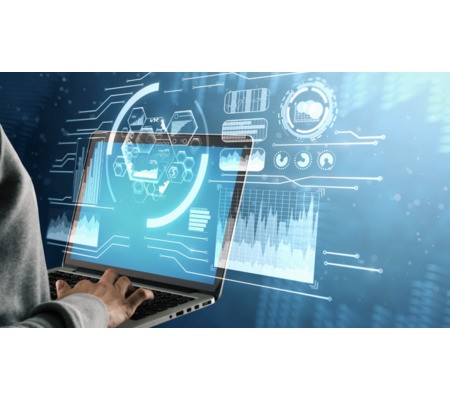