The ebf pilot is a Sunlight greenhouse, which is a modern approach to the classical lean-to concept. It is a greenhouse which is focused on minimal energy demand and utilizing existing energy flows to achieve a year-round operation. In combination with an internally mounted photovoltaic shadowing system, the greenhouse is becoming the worlds first plus energy greenhouse.

The pilot will be installed on an old packaging hall of a former nursery which is now being reinstated by ebf to show how a futureproof and sustainable horticulture business can look like. It will unite modern plant production technics with a social aspect of creating a community starting from an early age. The rooftop greenhouse will be implemented in the whole operation harboring specialized plants like chili peppers which can be harvested all year. Furthermore, the schools and kindergardens of the surrounding area will participate in the operation. Here, they have the possibility to learn and share the knowledge for food production. This gives the opportunity to help people reconnect with food production and give them back the responsibilty for their own food security. 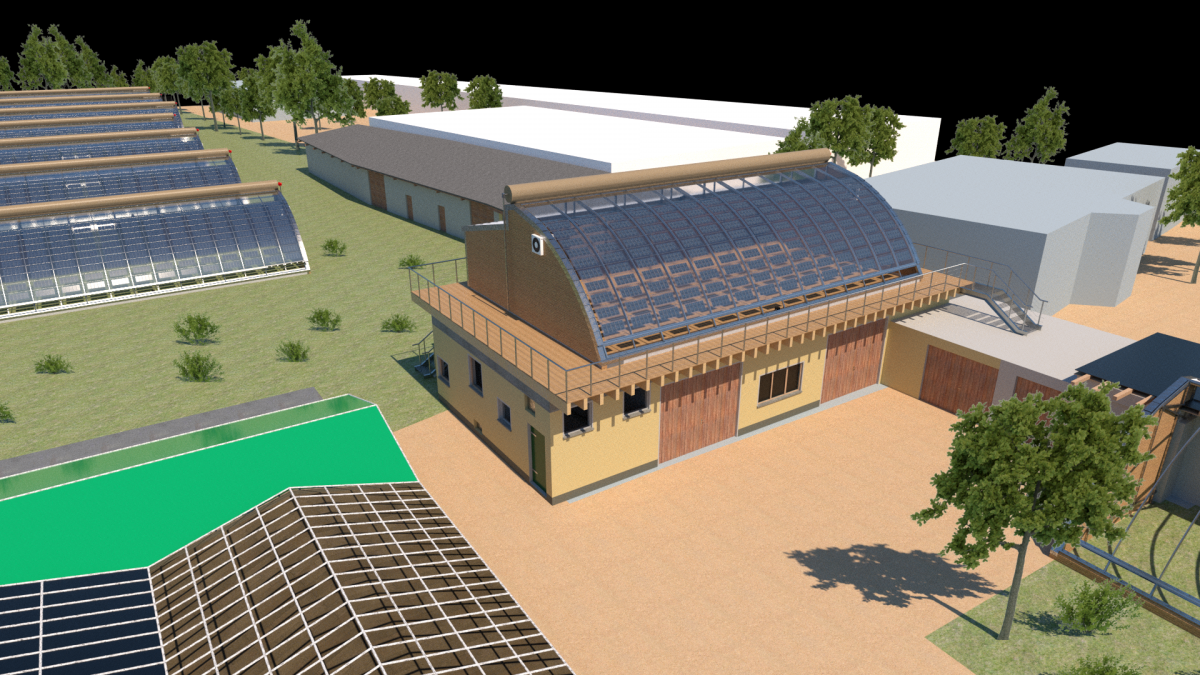 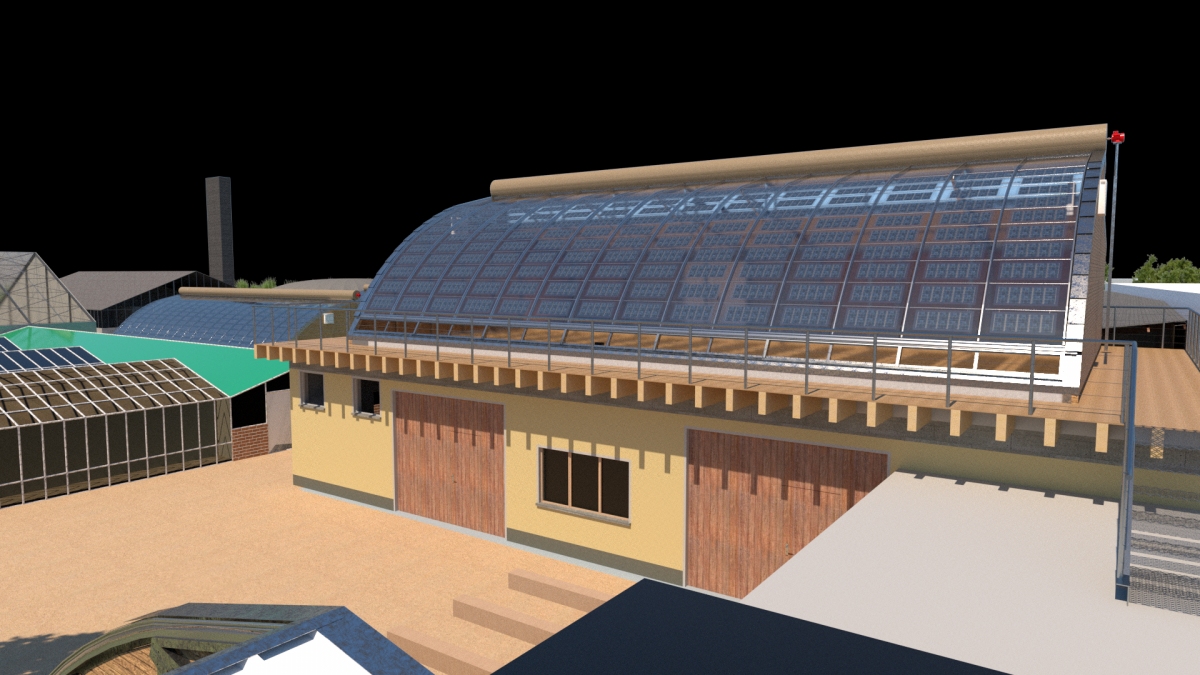 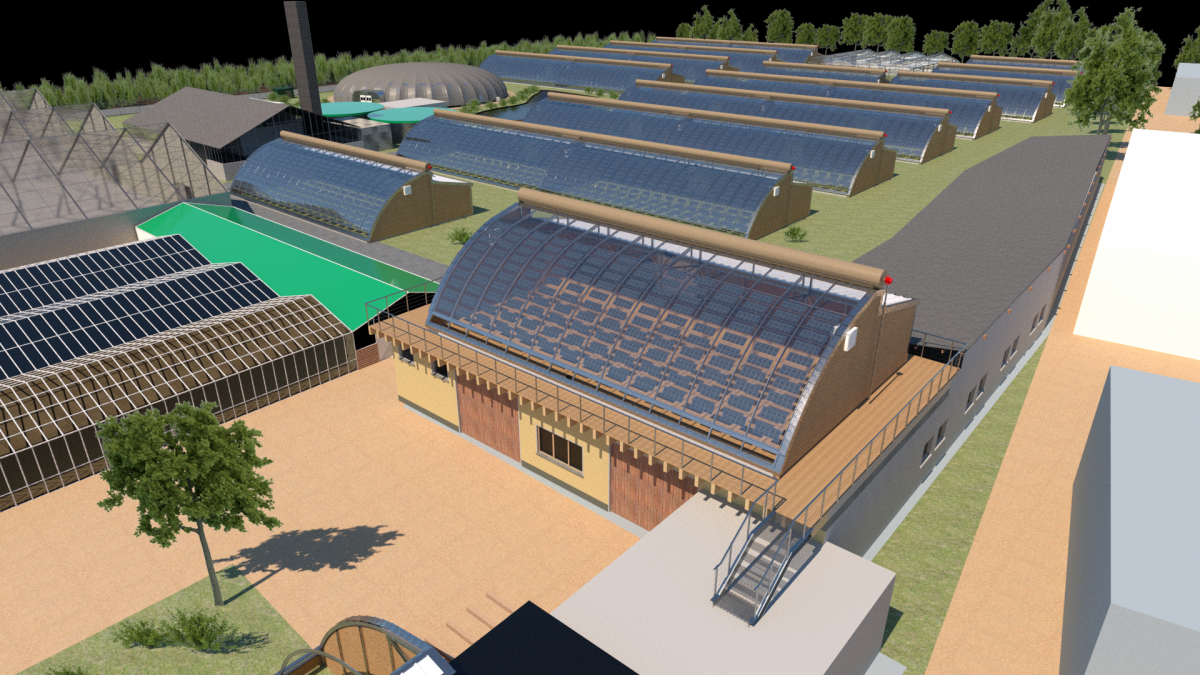