Born, raised and educated in France, Xavier graduated with a Master in Air Conditioning & Refrigeration and a Master in Sales & Marketing.

He worked for 10 years for the HVAC & Refrigeration industries, in Europe and in the United States, in various Sales & Marketing positions.

In 1999, Xavier co-founded Reservit, an Internet hotel reservation system, which became one of the leading solutions in Europe. After 15 years, he left the company before moving to the U.S. in 2015.

In 2009, he discovered Passive House International, just after he finished building what he thought was his dream house in France; He realized then that the efficiency could, and should, have been improved by far. In 2015, he became a Certified Passive House Consultant.

In 2017, Xavier finished building the first Passive House in Los Angeles, adapting the Passive House standard to Southern California’s climate to make the concept affordable and reproducible for this climate zone. After one year of operation, Xavier and his family were able to experience the great comfort of Passive House buildings while their 2,120 ft² all-electric home reached net zero energy with only 12 solar panels. 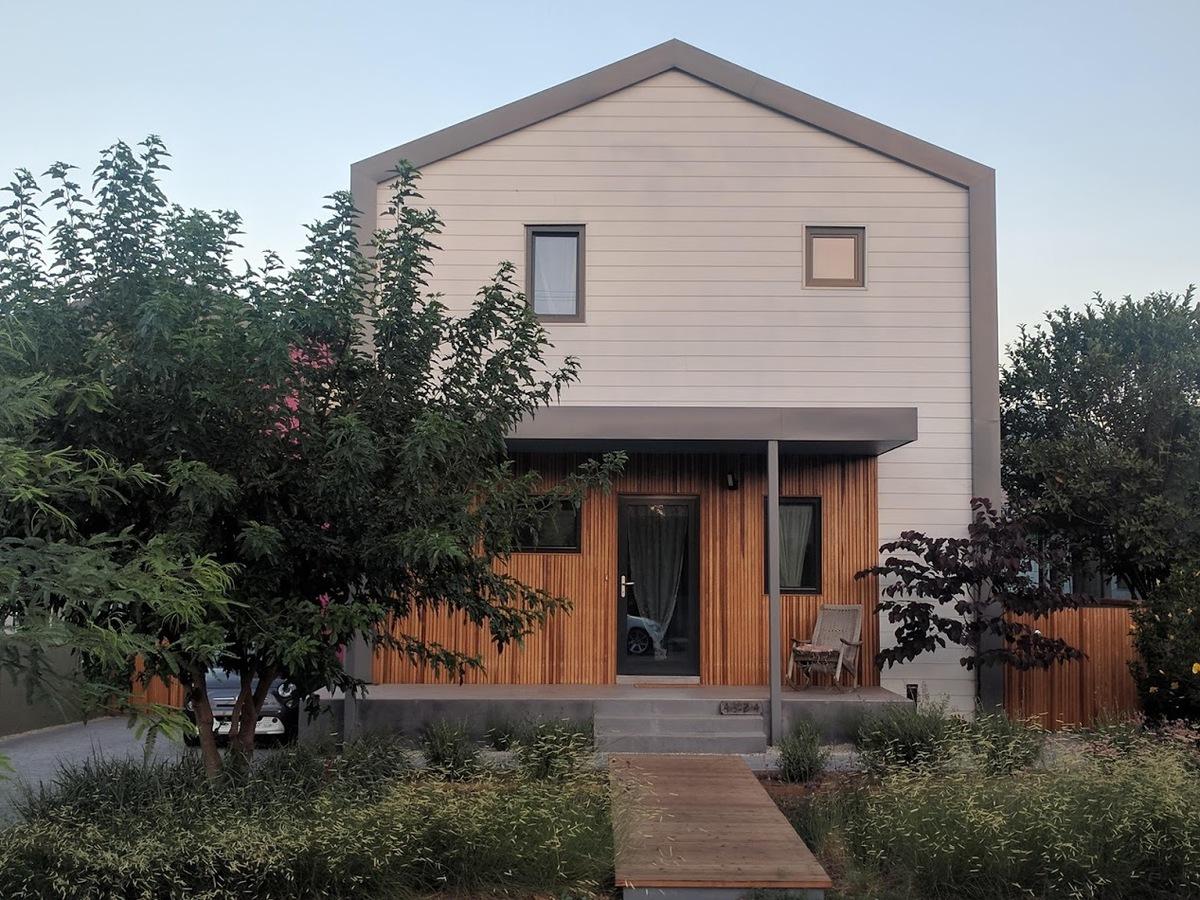 The goal of the Perlita Project is to show a new path for low energy consumption buildings in Los Angeles and in Southern California through realistic, affordable and reproducible solutions.The main focus (...)