The project benefits from an AFD loan (French Development Agency) of 30 million euros and belongs to restoration of biodiversity supported by AFD since 2014.

The project foresees 18 actions of ecological restoration, hydraulic, ecotourism, development of the local heritage or scientific monitoring in the framework of the creation of a "national park of the Changyuan river wetlands" on 900 hectares, of which 460 ha are wetlands.

The project is located in the heart of the Loess Plateau in Shanxi Province, a wetland-poor region subject to erosion. Of the 234 animal species and 428 plant species found in the national park, 27 are on the red list, including some of the most endangered and emblematic species such as black stork, golden eagle, great bustard and mandarin duck.

The project is therefore essential to safeguard this ecological heritage and improves the resilience of the local ecosystem and better adaptation to climate change.

The invitation to tender for the design and construction of this national park was won in April 2016 by a FrancoChinoise team composed of:

The main designer, Thierry Jacquet, landscape designer and Phytorestore, who are the representatives of the design team composed of French and Chinese partners: the SMEs Hydrétudes, Tecsol, Paratronic, Naskéo, Sage Environnement, Marcanterra, and the Chinese Institutes Zhaoyang and Sinohydro Bureau 11 for carrying out the execution plans, the Chinese IPPR company, which is a large class A institute based in Beijing.

In the past, the Changyuan River had a permanent bed, where water constantly flowed. However, during the last decades, the bed of the river has been particularly degraded, leading to the disappearance of most wetlands. The permanent bed has also

disappeared for more than 11 km. The sand of the bed has been used by the glass industry, very famous in Qixian. Alternating droughts and floods have also degraded soils by salinizing them. Its location in the great plains of Loess in central China where wetlands are scarce makes it a particularly important place for biodiversity.

That is why restoring a permanent river bed and associated wetlands was essential in order to allow the return of protected species for birds and restore plant biodiversity.

This restoration project is structured around several axes: 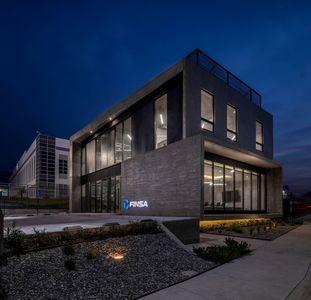 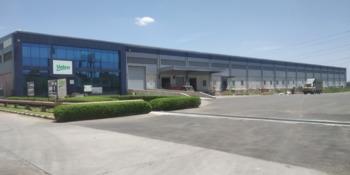 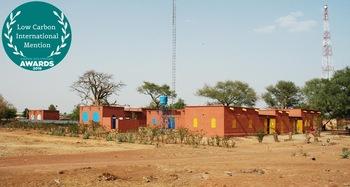 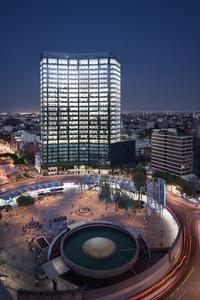 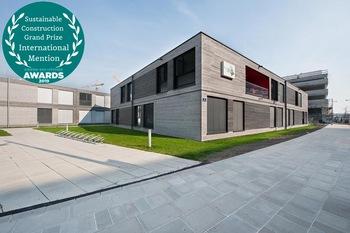 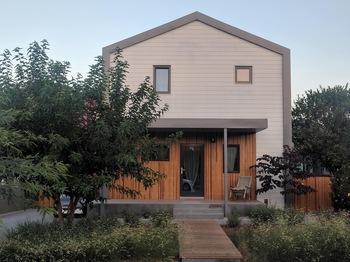