Built in 1970, the Aurore tower is one of the first towers built in La Défense. Abandoned for years, a time destined for demolition, Aurore was finally heavily restructured for a new life :

Aging in the 90s, Aurore was emptied in 1998 to be asbestos removed, its abandonment lasted 10 years. The works permit for the demolition of Aurore and the construction of a new 202metres tower, Air2 is deposited and a demolition permit is displayed on the entrance door of Aurore. The economic crisis of 2008 and the appeals of the residents, will mark in 2017 the abandonment of this demolition / reconstruction, and the entry of a new investor for the realization of a new project more respectful of the existing tower.

71 kWhEP/m²/year. Heating and DHW are produced via connection to the Enertherm heating network, air conditioning by connection to the cooling network of the same name and the rest of the uses consume electricity.
In addition to these consumptions on the regulatory uses of energy, other electricity consumptions should be taken into account (office automation, servers, elevators, common areas, etc.). These consumptions are estimated at approximately 31 kWhEF/m²/year thanks to the ratios of the E+C- method.

The restructuring of the Aurore tower allowed a cost reduction of 30 to 40% compared to a new reconstruction.

The site was completed more quickly and therefore the promoter was able to rent his tower more quickly, which represents a significant saving.

The Aurore complex is located in the town of Courbevoie, west of Paris, in the Hauts-de-Seine department, in the Gambetta district. It takes place in a dense urban fabric, made up of towers, on the edge of the slab, and adjoins the city of Courbevoie and the circular boulevard. The set proposes a complete redevelopment of the site thanks to its new influence and the deconstruction of slabs and buildings in its immediate environment. Thus, it frees up public spaces at the foot of the Tower, at the level of the slab of La Défense and Courbevoie. It actively participates in the opening up of commercial sectors in the immediate vicinity through the removal of portions of slabs. It promotes access from the circular boulevard, which will benefit the whole district, simplifying its service. And finally, the stairs built around the project reconnect the city of Courbevoie and the different pedestrian levels of La Défense.

To allow the preservation of the structure, knowledge of the existing is essential. The first difficulty in rehabilitation is the recovery of documentary data from the existing one. On the Aurore tower, we were lucky enough to find the formwork and reinforcement plans from the original designer. Trust does not exclude control. Recognition campaigns have been carried out to check the consistency between the plans and the existing one. The ferroscan type reinforcement surveys confirmed the reinforcement plans. The concrete surveys confirmed the resistance of the concrete established on the plan at 30 MPa.

The rehabilitation was thought out, from its start, to have a minimum impact on the existing structure . From the sketch phase, preliminary structural calculations are carried out to anticipate the number of possible elevation floors without having to make significant reinforcements to the existing structure: this will be the input data for the MOE team (JP Viguier + Sistostudios Architects, Setec tpi MOE structure, Atys MOE fluids, Artelia MOEX), supervised by Orfeo.

The impacts on the existing structure of the tower related to the weight of the raising are limited to a reinforcement of the raft : the addition of stiffening walls to reinforce the raft in bending and the local replacement of the non-structural screed by an additional reinforced thickness. The other impacts on the tower have been limited, these other impacts concern the passage of fluids and architectural constraints (drillings in the shells of the core for the passage of ducts, enlargement of the landing doors, etc.)

Given the specificity of this project (conservation of a concrete structure but no reuse/reuse in situ or external sourcing of materials), the tool for calculating avoided impacts was not suitable and was therefore not used.

The life cycle GHG emissions of the Aurore tower structure correspond to 5,621 tonnes of CO2 equivalent. These emissions emitted during construction had a considerable impact on the environment, hence the importance of its preservation. Impacts on the climate, to which the material impact should have been added: the management of approximately 42,400 tonnes of waste generated by the demolition (approximately 1,500 semi-trailers), as well as significant nuisances on the environment near the tower during of the construction site.

Restructuring the tower by raising it significantly, while giving it a second lifespan, was a technical challenge for the structural engineer:

The conformity of the calculation models to the existing tower was checked in all the critical points of the structure by carrying out no less than 6 reconnaissance campaigns in order to ensure:

The combination of these two actions (precise calculation models, adjusted to the reality measured on site as the reconnaissance campaigns were carried out) thus enabled a restructuring perfectly adapted to the structure carried out in 1970, by adjusting strictly required reinforcement needs.

We draw attention to two subjects:

The hierarchy of waste treatment methods indicates as a priority: prevention of waste generation, then preparation for reuse, then recycling and disposal. The strategy developed for the rehabilitation of the Aurore tower allows significant waste avoidance. The implementation of a structural diagnosis and high-tech strategies made it possible to overcome the obstacles which, for the majority of the works, would have led to demolition. The conservation objective having been achieved, thousands of tons of rubble were avoided thanks to the non-demolition as well as the pouring of a large quantity of concrete for the construction of a new tower.

The rehabilitation of the Aurore tower offers another reading of the circular economy and reversibility. Reversibility is materialized here by the maintenance of existing structures which are doomed, without technical expertise, to demolition. The preservation of existing structures and the material that composes them sometimes requires high technicality to ensure the durability and safety of the structures, and thus extend their lifespan.

To extend the life of a structure, the auscultation and diagnostic phase made it possible to measure the state of the existing structure, and to identify the margin of action in order to take advantage of it during the elevation project. This phase must make it possible to issue an opinion on the quality of the initial design, to characterize the materials used, as well as to retrace the maintenance and operation of the structure during its first life cycle. This is an essential step to ensure the conformity of the existing structure and authorize the elevation. The very good knowledge of the existing (plans found, numerous reconnaissance campaigns) and the good condition of the structure were decisive.

From the outset, the renovation project was imagined by all its designers to be as virtuous as possible in environmental terms. The desire to minimize the reinforcement of the existing structure led to a design of the elevation by means of a mixed light structure compatible with the IGH constraints (steel/concrete with collaborating floor). The number of floors added has been adjusted according to the capacity of the existing structures and by limiting the reinforcements to the raft.

In response to the in-depth diagnosis carried out, the rehabilitation project for the existing structure is carried out by choosing an appropriate solution. The increase in stresses by adding additional floors requires reflection on the exact need: by raising what is necessary and what can be compared to the existing one so as not to generate renovation work. too much reinforcement. The reinforcement solution must be reasonably established so as not to have a high environmental cost in relation to what is preserved. This is why the elevation was limited to 6 floors.

In the same way, the pavilion was designed to respect the existing structures of the car park as much as possible and to avoid inappropriate reinforcement. 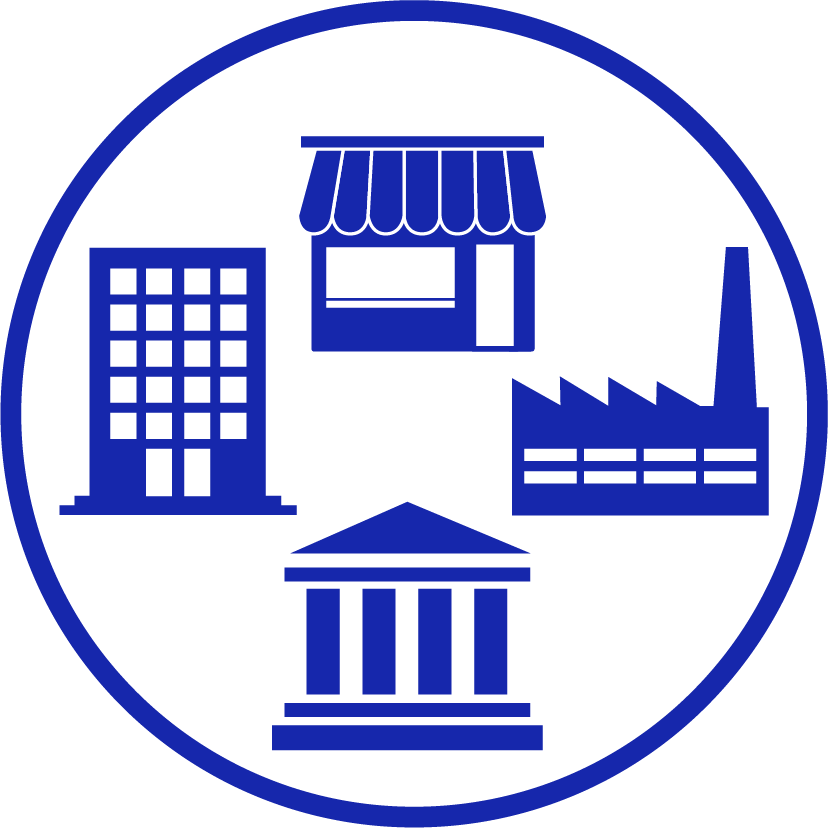