In the 1960s, the first large complexes appeared in suburban surroundings.

The Vigneraie condominium, made up of 9 buildings (24 of seven floors and 10 of four floors) over a little over 50,000m², was originally designed for the soldiers of Versailles. These D-classified buildings were not only energy-intensive but also more up to standard (asbestos, lead, body guards, etc.).

To overcome these problems, the Syndical Council chose an AMO (project management assistance) and REANOVA was commissioned to carry out:

SPEBI was chosen to carry out this energy renovation project with a budget of €5,988,329 excluding VAT, the challenges of which were multiple:

All this could not be possible without the diplomacy of the SPEBI supervisors vis-à-vis the inhabitants to gain access to the private areas (cellars, balconies) of a construction site which will last 24 months.

Discover below the video of the construction site filmed by drones:

The choice of facade colors is focused on lighter and more contemporary tones.

The paint used (STOLOTUSAN) consists of bionic particles (Lotus-Effect technology) inspired by the lotus leaf. This technology will facilitate the beading effect under the action of rain.

The occupants' winter comfort will improve with the building insulation work. The insulation of the walls and the double-glazed joinery avoid the effects of "cold walls"; air infiltration is eliminated by replacing joinery and rolling shutter boxes.

A "global cold strategy" must be put in place to deal with the problem of summer discomfort in an effective way, namely:

94.9% of respondents who find the sound insulation bad in their apartment have changed at least one window since the construction of the building. Significant improvement in thermal and acoustic comfort.

Collective distribution via a buried network from the boiler room and serving all the buildings using substations. The terminal distribution is carried out in the landing shafts of the various buildings. Class 2 network insulation.

The heat emitters are underfloor heating embedded in the slabs for buildings 1 to 8 and the original high-temperature radiators without terminal regulation in the caretaker building.

DHW production is individual and provided by B11BS type gas water heaters.
The distribution of DHW is individual in each dwelling.

STRENGTH OF THE SITE: THE COORDINATION OF 11 SPECIALIZED TEAMS ON OCCUPIED SITES

The rotation of specialized teams in coordination with the co-owners to meet the specificities of this site (classic ITE, cladding with installation of roller shutters, waterproofing of balconies, treatment of asbestos and lead). 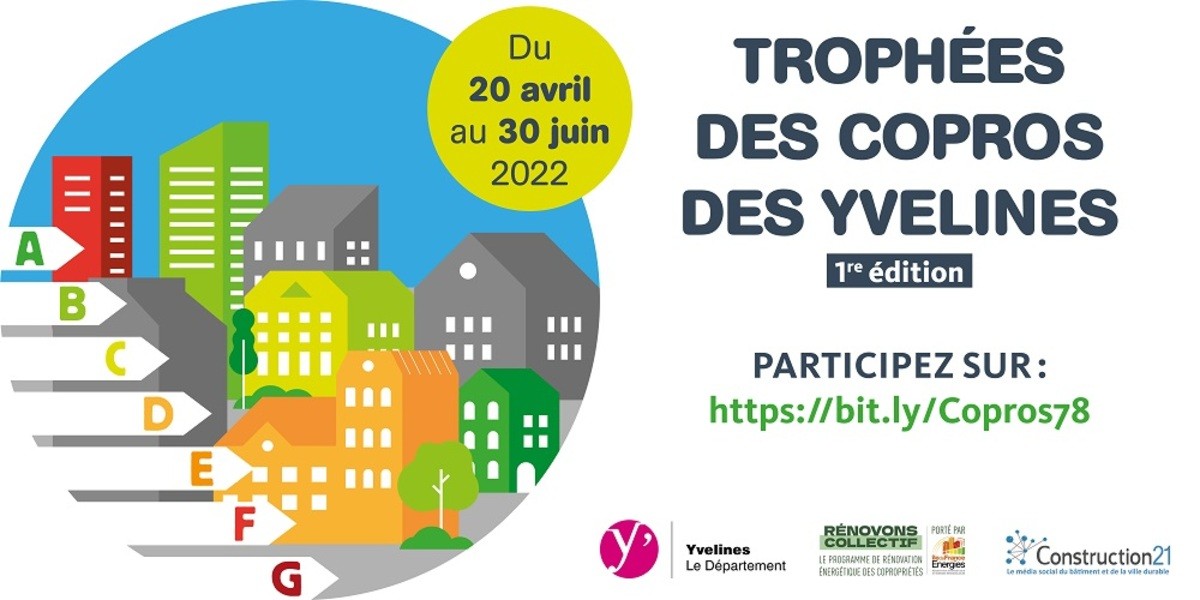