A new architectural system, management and financing, has been developed by La Casa por el Tejado, for the improvement of existing buildings and their completion. It is based on the use of vacant buildability that some buildings have. Enric Granados 69, one of several projects, involves the rehabilitation of a centuries-old estate (ground floor and three upper) and a freeboard with industrialized construction (floors 4 and attic). Enlargement, made with materials that store CO2 and qualified A in energy certification, provides economic resources to improve the existing building.

La Casa Por el Tejado has created its own quality tool called Senda. Senda is a help system and evaluation of environmental quality of the projects of La Casa Por el Tejado, ie for attics that the company is developing in Barcelona, ​​Madrid, Pamplona, ​​Bilbao and other medium and large cities in Spain. Created by Societat Orgànica, Senda follows the philosophy of a life-cycle assessment simplified vision which allows to consider buildings under the same system of analysis and decision-making, from the extraction of raw materials and its manufacture, to the limit of its durability, deconstruction, reuse or recycling of resources invested. Besides taking into account the entire life cycle, the system assists and performs an assessment of various environmental impacts like: changes in biodiversity, consumption of non-renewable energy, deterioration of drinking water, impacts caused by materials and generation of pollutants.

The multifamily building were the freeboard is performed finds itself between party walls and is aligned to the boundary of a plot of approximately 164 m2. It has a ground floor where there is a shop, and three floors, with one dwelling per floor. The two new housings, 161 m2 of usable area, are in the same plane of the existing facade on the street Enric Granados, in order to respect the composition. In the rear, however, the 4th floor is adapted to the current built depth, but on the 5th floor 1.70 m is removed creating a terrace overlooking the interior of the block . To facilitate the entry of natural light in the rooms and promote cross ventilation, the inner courtyard of the estate extends to the new cover, extending its diameter in the freeboarded plants. An additional partially walkable courtyard is created. These interior spaces are closed by some woodworks. The envelope of the new homes on the Enric Granados façade consists of a ventilated façade expanded metal panels of transparent red. A solution that seeks dialogue with the existing facade from the point of view of contemporary design. On the side facing the interior of the block, it has opted for the construction of a louvered type enclosure gallery of cedarwood. As a differentiator, on the 5th floor which has created a new terrace, the connection to the interior of the house is done through a sliding window aluminum profile with minimum thermal break. In the new flat roof, exclusively for maintenance, telecommunication facilities and chimneys as well as solar collectors for hot water production are placed. The rest of timber are pine reddish.

Building on an existing building requires a lot of coordination and agreement among all actors involved in the process from the inhabitants of the building to work technicians, not to mention public administration. This process requires a great experience and management capacity by the project developer team.

Of the two new floors, the attic is inhabited, but not the lower floor. The owner of the penthouse said "pleased to have found a home of this type, of which there are no more in the city, similar to a house because it has a terrace, sun, views, but with the wealth of being part of a historic building in a central urban area, with all amenities within walking distance."

Not required solar thermal instalation of vacuum tubes. This is beyond regulations, and commitment to non-renewable energy consumption

Does not exist in the district

A specific study hast been performed, but similar approach to building systems (wood-based in almost all components) is at the lowest level of industrialized building systems. 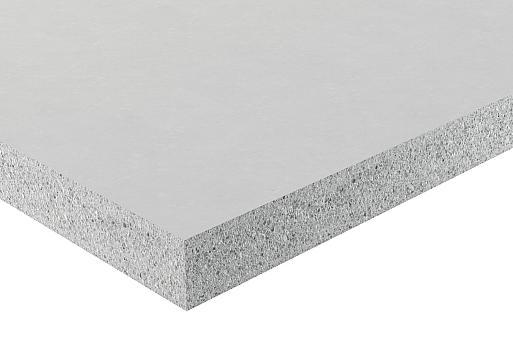 OK. It has solved the fire insulation issue with a dry solution and absolute control of the necessary thickness. 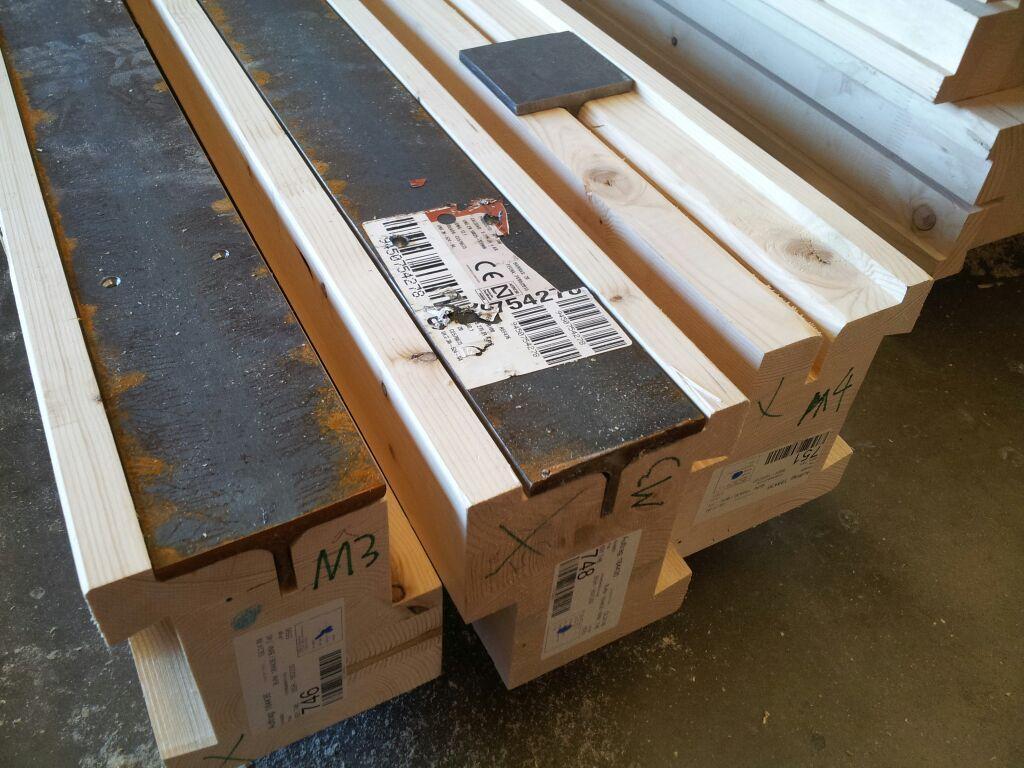 OK. It has been possible to work with a minimum thickness of forged increasing flexural strength. This is particularly interesting when the limit height between floors is very restrictive.

"Lumeal XXL is the new slide Technal for glazed spaces of dimensions out of the ordinary. The bearing system allows sheets of up to 600 kg weight that slide smoothly and maximum precision. Its central reinforced profile ensures wind resistance glazing allowing the realization of remarkable heights.
At the vision level, the top profile and side can hide in work, while the central core and the lower profile sheet small size, offer a very slim and minimalist image. Lumeal XXL is an industrial product easy to manufacture by professionals enclosure, with services tailored to compliance with the CTE."

OK. It has allowed to perform a carpentry with minimum framework thicknesses while maintaining low thermal conductivity and low leakage. This is sought to give great visual breadth to the environments in a narrow estate.

The building is located in ​​the Eixample district in Barcelona, perfectly connected by public transport, surrounded by trade and on the pedestrian street Enric Granados.