Requalification of the city of electricians 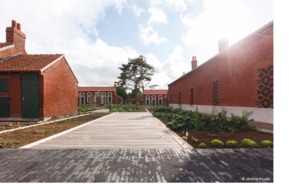 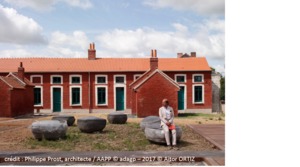 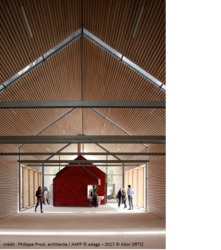 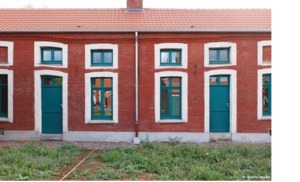 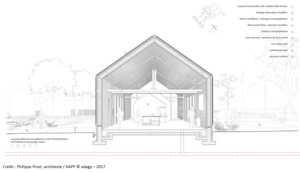 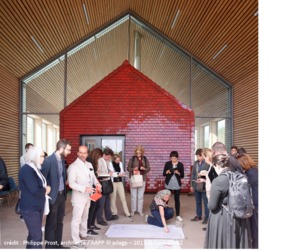 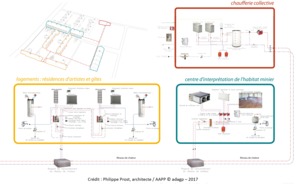 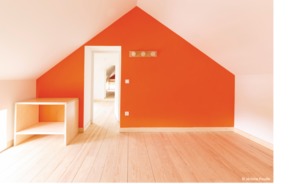 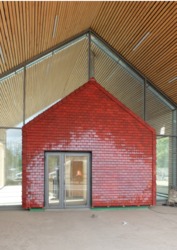 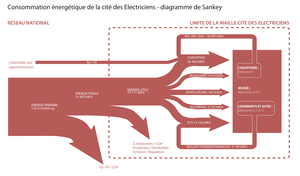 ​Built in the middle of the 19th century by the Compagnie des Mines de Bruay, the second city is a rare testimony of the first revolution. Called City of Electriciens for its names of streets, it declines all the characters of the first corons still impressed of rurality. Listed in the Supplementary Inventory of Historic Monuments in 2009, it is one of the five pilot cities selected for inclusion in the UNESCO World Heritage Mining Basin in 2012, as a "living evolutionary cultural landscape". Hence the prospective reflection engaged on this ordinary heritage that locals call "monument of the daily".
This humble building on the outskirts requires a heritage treatment and an assignment related to its identity, namely the creation of a center of interpretation of habitat and landscape mining, with residences of artists and lodges of steps. This small program is graced in existing buildings according to their respective capacities and in a new building that closes this composition more landscaped than urban.