AVN has been working with its local partners in various areas since 2000 to disseminate the Nubian Vault concept in order to create a local appropriation of this technique, and to support a local economic development of the population.

AVN is involved as a market facilitator. It is not a construction company, nor does it finance the construction of private buildings: artisans are directly paid by their clients, and they manage their building-sites and their relation with their clients of their own initiative. Costs are kept low due to the availability of the base material (raw earth): the largest share of what the house costs are the wages of the workforce, independent masons who are not salaried by AVN but have gained a professional skill that allows them to provide for themselves and their families.

To support the Nubian Vault offer, AVN sensitises the population to the NV concept (for the emergence of a demand for construction and a demand for training), offers organisational support during construction projects, reinforces technical and entrepreneurial training, supports NV masons to become independent entrepreneurs and works with established builders and businesses to integrate the NV concept in their offers.

AVN’s posit is that the Nubian Vault technique should not be transmitted by AVN directly, but by independent NV masons to their apprentices, in a cooptation process similar to compagnonnage. Training is therefore inscribed in an on-site reality, and apprentices are exposed not only to the technique but also to the organisation and management issues that they will themselves have to handle as site managers in the future. AVN’s role is to allow, accelerate and control this transmission of skills and knowledge. In order to do this, AVN organises each year congresses and academies proposing specific traininig modules (guidance to entrepreneurship, technical particularities, revision of fundamental rules...) and the capitalisation on masons’ experience.

The objective of AVN is to allow the population to have access to decent and affordable housing, and to a job with prospects, in order to improve their living and economic conditions. To do so, AVN implements a method of dissemination of the Nubian Vault technique and supports the progressive establishment of an autonomous NV market, though 3 integrated concepts: A Roof, A Skill, A Market.

The members of the organization 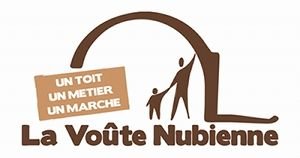 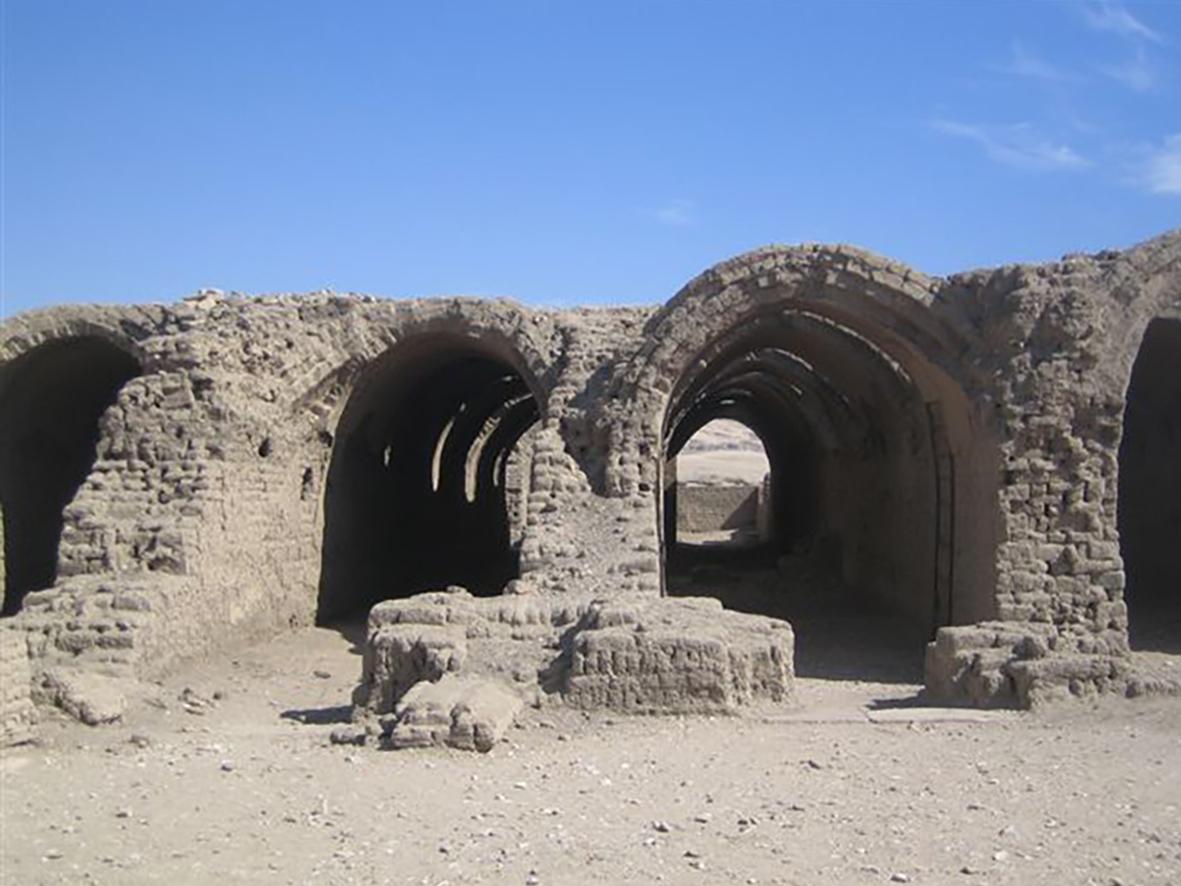 In response to the housing problem in Africa[1], the Association la Voûte Nubienne (AVN) has been promoting the technical concept Voûte Nubienne (VN) in Sudano-Sahelian Africa for almost 20 years, a complete (...) 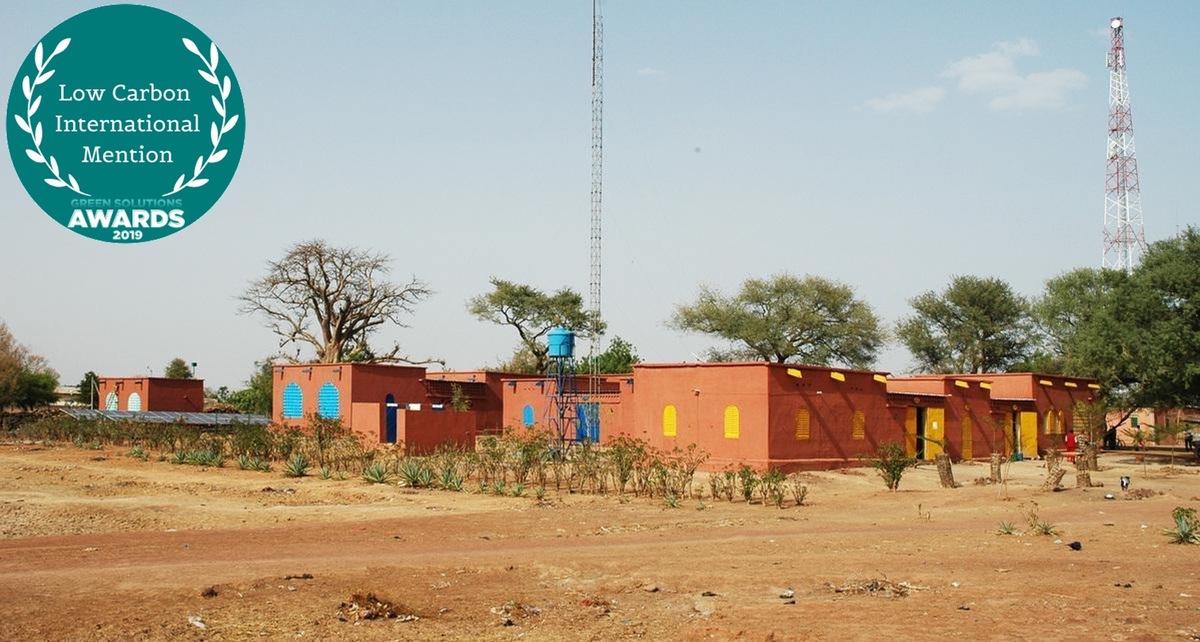 Konseguela won the Low Carbon Award of the 2019 Green Solutions Awards at the nationel level + a mention for the international Low Carbon Award. The Electrified Activity Zone (EAZ) is an innovative project (...) 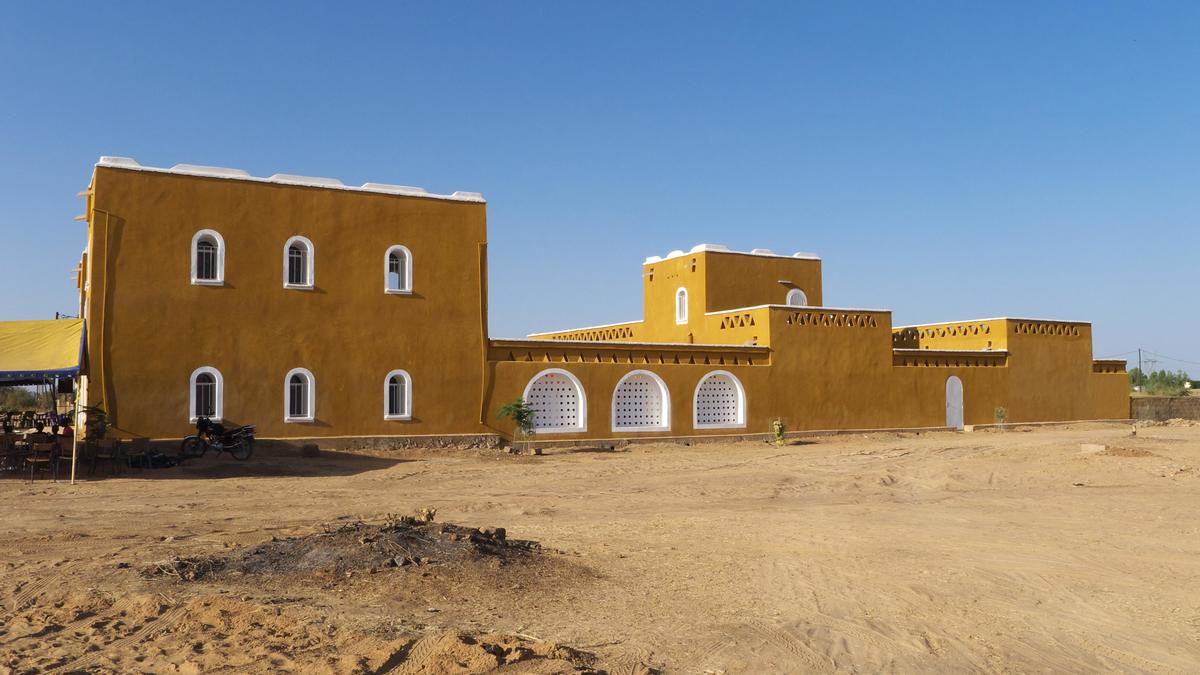 This amazing Nubian Vault* building, inaugurated on Dec 4th 2016, is one of AVN's major recent achievements in Senegal. Financed in part by the French Conseil Départemental des Yvelines, in collaboration (...)