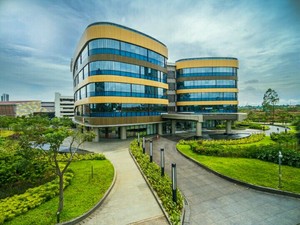 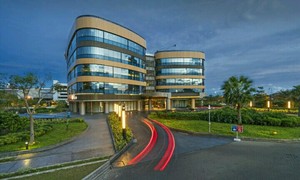 The new FINSA offices are situated within the FINSA Industrial Park of Santa Catarina, which is strategically located in northern Mexico with easy access to central Mexico and Texas. The industrial park serves a variety of industries (...)