Even if the decision to appease the traffic at the Bertrange center had been taken a long time ago, the adoption of the principle of shared space to achieve this goal was only realized after a visit to Drachten (Netherlands) in 2008, initiated by The Road Safety of Luxembourg. The college of bourgmestre and aldermen of Bertrange, then in office, convinced of this idea, immediately made contact with the ministries responsible as well as with the Administration of the Bridges and Roads. In 2009, the principle of shared space was introduced under the name of "meeting area" in the Highway Code in Luxembourg.

In parallel, the first studies were launched and presented to the public in June 2009 during an information session. This was followed by Workshops open to the citizens and concerned at the end of 2009 / beginning of 2010 in order to define the main lines of the project. The integration of all the needs of people with reduced mobility was a key element; A guiding concept was developed with the association ADAPTH.

The "shared space" dossier was concretized and finalized by a monitoring committee composed of representatives of the local police, ADAPTH, road safety, delegates from the parents' association, Pupils, teachers and communal staff, as well as men of art and citizens of Bertrange.

The various phases of the project involve the relocation and reorganization of the parking area, which formed the basis for the creation of a park in the center of the project and the renaturation of the "Pétrusse" stream. After receiving the green light from the ministry responsible in 2012 to finally integrate the streets of the center of Bertrange into the communal heritage that was formerly part of the state network, the site was able to be launched with important works Underground infrastructure. The works were completed by mid-2015.

By shared space is meant a "used or even shared space" commonly known as a "meeting area", it is a space that tends to give the road space, normally dominated by motorists, a greater attractiveness, Increased safety and smoother traffic, in spite of a certain slowdown, with respect for all users (motorists, cyclists and pedestrians). The main features are the absence of signs, any traffic lights, any horizontal or vertical markings, thus putting equal footing on all users of the public space.

The shared space area creates attractive public areas with high quality of life, freedom and, above all, conviviality for all users and citizens and thus fundamentally changes the quality of life in the center of Bertrange. Large spaces in the form of plots, street spaces, a communal park and an area along the creek, offer the appropriate infrastructure to encourage citizens to meet in their new quality center. Perfectly integrated in the area, the new pavilion with restaurant, has become the meeting point of the Bertrangeois. The homogeneous aspect of public roads, the absence of sidewalks and the urban design of the public space thus create a new form of cohabitation between pedestrians, cyclists and motorists.

The slowdown in traffic and the use of mild travel means savings of 100 tonnes of CO2 per year. 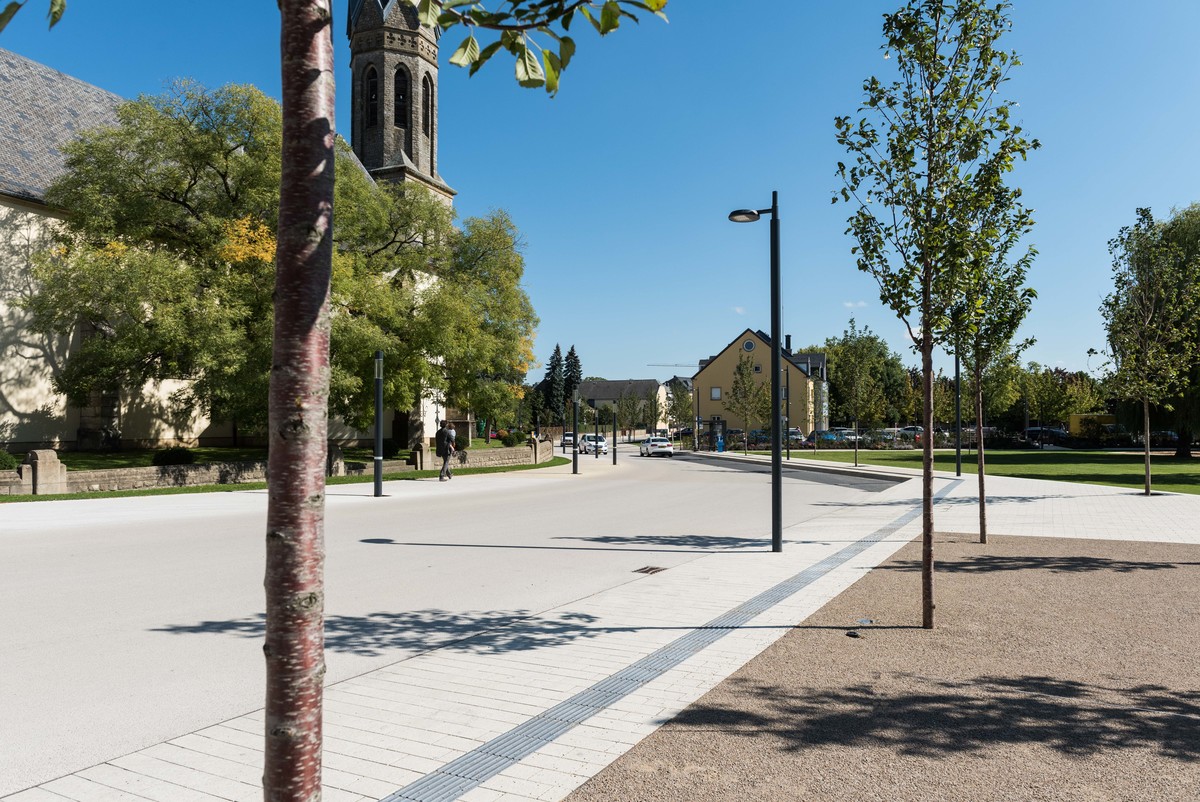 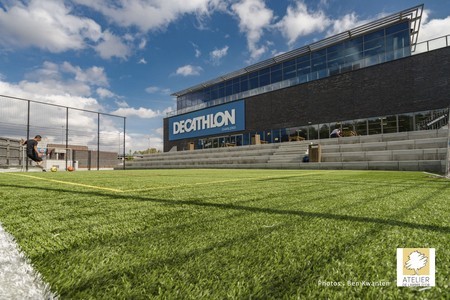 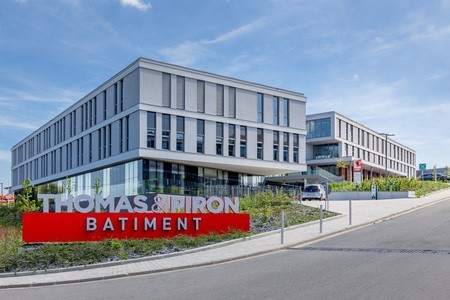 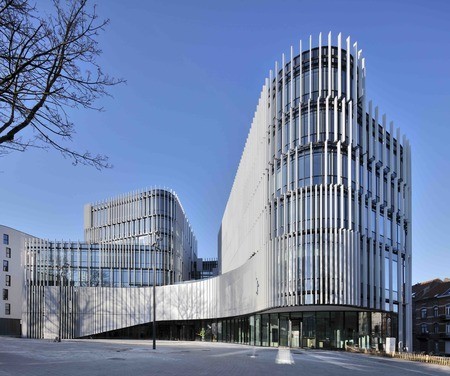 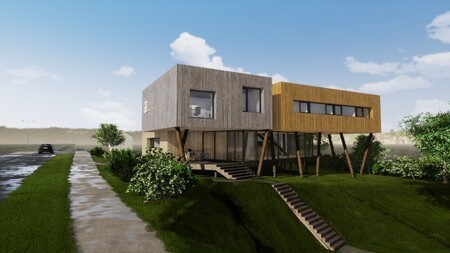 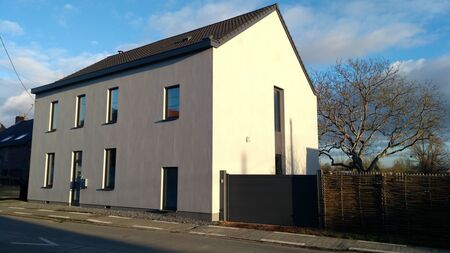 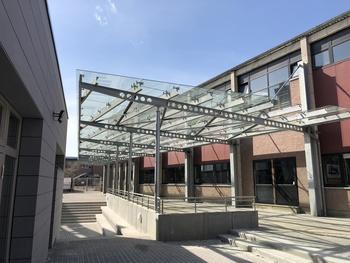 Extension of the DON BOSCO Institute to Wolluwe Saint Pierre