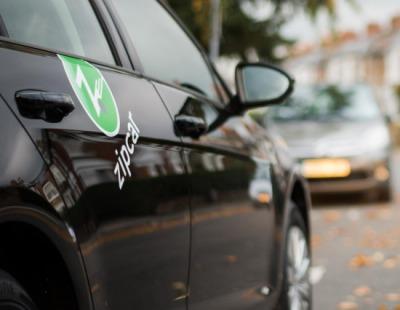 Car-sharing company Zipcar has launched a new initiative to use more electric vehicles throughout its network.

The new fleet of 325 Volkswagen e-Golf electric vehicles will be available on the streets of London by the end of this year with 100 already available.

The vehicles cost 31p per minute and are capped at £14 per hour.

Earlier this month, Zipcar also revealed its vision to grow the number of zero-emission, shared cars to 9,000 in London by 2025. This is equivalent to 800,000 Londoners, or 15 percent of all license holders.

Zipcar UK’s general manager Jonathan Hampson said: “We’re in the process of introducing the first of our fully electric cars to London and it’s a proud and exciting time for us, but the reality is it’s not enough.

"If we are to make electric car sharing the norm and tackle London’s pollution and congestion problem head on, we need to see city authorities, infrastructure companies and car manufacturers, all raise their game in this space.”

The Mayor of London, Sadiq Khan, has made electric vehicles one of his main priorities since taking office in 2016. The Mayor has introduced new incentives to taxis, built new charging points, and ordered new electric buses to tackle air pollution and climate change.

Over 2,500 charging points are being built across London to encourage the uptake of electric vehicles; however, only 150 of these are rapid-charging, allowing drivers to refuel in only 20 to 30 minutes.

"London desperately needs a catalyst that could lead to greater adoption of the technology, and we believe that car sharing is that catalyst,” added Hampson.

"It has the power to push EV driving into the mainstream once and for all, and to kick start a whole new relationship for Londoners with the car and reduce its dominancy.”