Your internet is under threat from the rise in sea levels 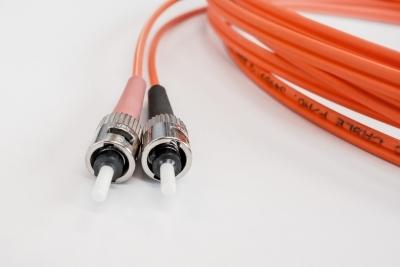 New research has suggested that the rise in sea levels puts vital internet infrastructure at risk.

Analysis from researchers at the University of Oregon and University of Wisconsin-Madison found that more than 1,100 internet hubs in the United States could be under water in the next 15 years. In addition, over 4,000 miles of fibre cables will also be impacted by sea levels.

Coastal cities, such as New York and Miami are most susceptible, but the potential for disruption could be global.

The study took data from the Internet Atlas, which locates where the physical structure of the internet exists. It then overlaid this information with projections of sea level rises, caused by melting polar caps, from the National Oceanic and Atmospheric Administration.

Ramakrishnan Durairajan, an assistant professor at Oregon, presented the findings to peers at a recent talk in Montreal. He pointed out that the analysis is conservative and designed to get an idea of the potential risks.

“Sea level rise can have other factors — a tsunami, a hurricane, coastal subduction zone earthquakes — all of which could provide additional stresses that could be catastrophic to infrastructure already at risk,” he said.

While the buried fibre optic cables are water resistant, they are not waterproof and will be at greatest risk of incursions from sea water. The academics pointed out that severe disruptions have already been seen with recent extreme weather events. An estimated 10 percent of Manhattan’s network was cut off after Hurricane Sandy in 2012.

“Most of the damage that’s going to be done in the next 100 years will be done sooner than later…That surprised us. The expectation was that we’d have 50 years to plan for it. We don’t have 50 years,” he said.