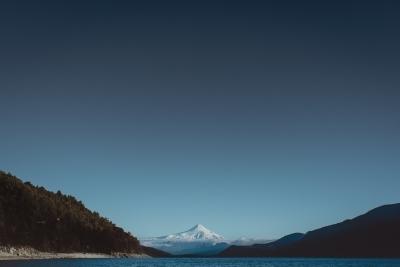 The World Bank is spending more money than ever on combatting climate change.

The institution released figures this week which shows that it invested $20.5 billion during the 2018 fiscal year on projects which address the impacts of climate change. This represent 32.1 percent of all funding and exceeds its target of spending at least 28 percent of its finances on tackling the problem by 2020.

“We have not just exceeded our climate targets on paper, we have transformed the way we work with countries and are seeing major transitions to renewable energy, clean and resilient transport systems, climate-smart agriculture and sustainable cities,” said the bank’s Chief Executive Officer Kristalina Georgieva. “This gives the most vulnerable people a fighting chance against climate change, by confronting and adapting to today’s impacts and working to contain future damage to our planet.”

As a result, the bank will set new targets at the December UN climate conference in Poland. The World Bank’s climate strategy has created 22 investment plans to support climate-smart agriculture in 20 countries. 38 million people have also benefited from access to climate-related information, such as early warning systems for extreme weather events.

Over the past year, the institution has invested $784 million on making transport systems withstand the impact of new climate challenges and supported 18 gigawatts of additional renewable energy. About half of the World Bank’s climate finance is now going into adaptation programmes, highlighting the importance of responding to the changes already taking place to the planet.

The International Finance Corporation (IFC), a key member of the World Bank Group, has ramped up its level of sustainable investments, reaching $3.9 billion. It helped mobilise 4.4 billion in private sector funding on climate as well.

“The lion’s share of economic growth is taking place in emerging markets, and at IFC we recognize that we must ensure this growth is inclusive and sustainable. This is a trillion-dollar investment opportunity,” said Philippe Le Houérou, IFC’s Chief Executive Officer. “We have a critical role to play to enable these opportunities to reach their full potential,” he added.