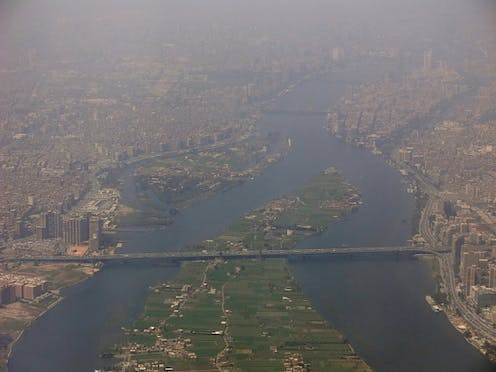 The African continent is fast on its way to becoming one of the world’s largest urban hubs. This has spawned growing interest in African urbanisation by both researchers and policy makers. But a great deal of the knowledge – and policy that stems from it – doesn’t adequately respond to the challenges faced by those who govern and are governed on the ground.

We address this problem in our new book Reframing the Urban Challenge in Africa. Contributions are from various members of the African Urban Research Initiative, a pan-African interdisciplinary research network. It is made up of 21 universities, think tanks, research institutions and practitioner agencies concerned with urbanisation and its impact across the continent.

The objective of the initiative is to develop a collaborative network that relies on – and actively nurtures – African expertise and research agendas. The idea is for the network to serve as a platform for both innovation and strategic thinking for Africa’s urban challenges and opportunities.

The book is a concrete attempt to put this approach into practice. Each chapter is based on research that’s been done collaboratively in cities, towns and small settlements across the continent.

One of the major learnings that comes through from the chapters is the importance of close relationships between researchers and people on the ground.

Africa’s urban challenges are increasingly well known and documented. But the amount of data produced on urban Africa still pales in comparison to other parts of the world. Researchers have shown how most data and research available in global urban databases is produced outside the continent.

In addition, because of the way research is funded and conducted most existing work doesn’t find its way back to prospective users. This includes policymakers and local communities.

This has resulted in a growing call for more applied research that bridges the gap between science/research and policy, especially in the field of cities and urban sustainability.

One way of doing this is through the co-production of knowledge.

Knowledge co-production has been described as collaborative processes involving diverse types of expertise, knowledge and actors “to produce context-specific knowledge and pathways towards a sustainable future”.

In our book we demonstrate that this is an appropriate approach to urban research into solutions to the challenges facing Africa’s cities. It’s true that there are common urban trends across the continent. Nevertheless, local dynamics, needs, systems, actors and priorities remain highly specific to local contexts. Most of these are undocumented, and are often contested and in flux.

Knowledge co-production represents a way to include voices typically absent in research. In the process new relationships between key stakeholders can be fostered. This generates new knowledge about societal problems. It also renders actionable knowledge for problem-solving.

Contributions to the book are based on research done by researchers and practitioners working in cities across the continent. These range from large metropolitan areas such as Cairo, Johannesburg and Luanda to mid-sized cities (Kumasi, Lusaka, and Alexandria), small cities (Minya, Egypt), and peri-urban spaces (Thika, Kenya).

The research underpinning each chapter was done in collaboration with local communities, governments and other relevant stakeholders on issues that were directly related to local challenges. The result is that chapters cover a range of issues as entry points into wider discussions on urban governance and development in Africa. These range from urban inequality to climate change, the urban food economy, land and housing.

Taken together, the chapters provide insight into the diverse set of actors, practices, and experiences involved in urban governance and development across the continent. This means that knowledge co-production takes on different forms and dynamics depending on the city, neighbourhood and settlement.

One of the major learnings is the importance of close relationships between researchers and representatives from local governance structures. In most of the cases these have been fostered and built over long periods of time. In a context where levels of trust – in public institutions as well as among different members of urban communities – are generally low, the importance of these cannot be underestimated.

However, even with these relationships in place, the chapters also demonstrate the challenges of working with local leadership structures, including traditional authorities or local party cadres. These are vital for access to local communities, but also function as gatekeepers. Often, day-to-day cultural and political practices and dynamics, as well as competing agendas or interests determine the scope, availability, and willingness of local leaders and communities to participate in research projects and knowledge co-production. This is true even when projects are aimed at community participation.

Overcoming these hurdles requires a deep understanding of the complexity and workings of local governance structures, as well as the factors, systems, and dynamics that can contribute to building trust and collective action. 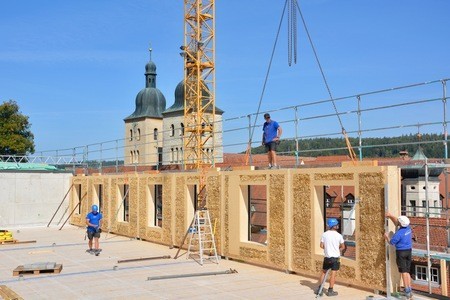 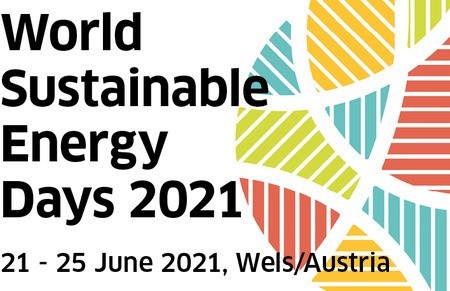 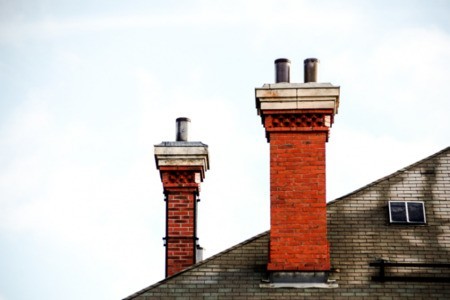 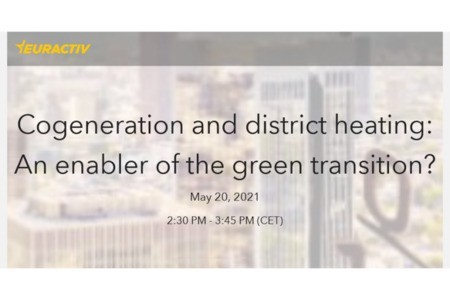 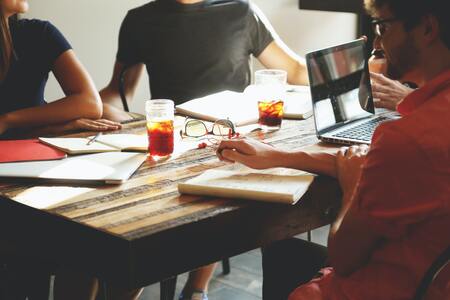