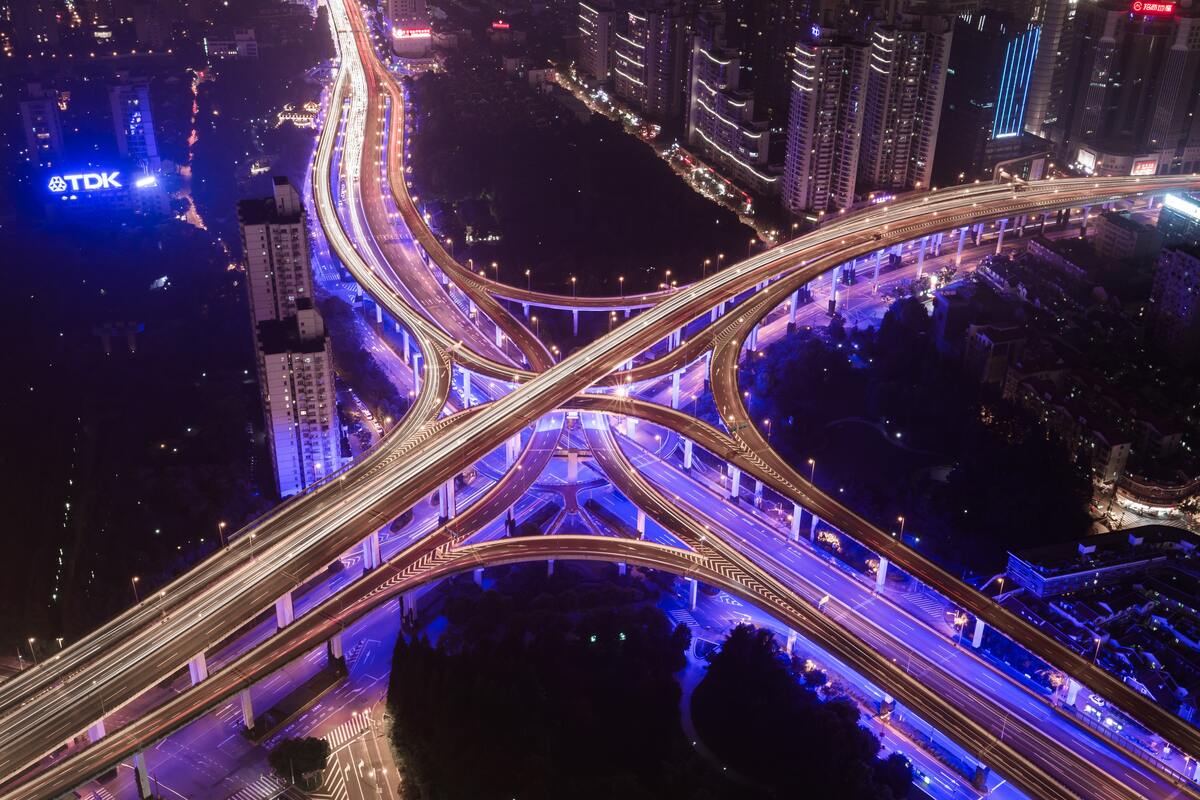 Over the next decade, there will be a lot of transportation changes coming to our highways and skylines. As technology evolves, it will rapidly change the way we transport our goods, travel, and commute to work, and the rollout of 5G will pave the way for fully autonomous innovation.

Proponents of these new technologies hope to solve transportation issues such as safety, speed, cost, and environmental concerns. Vehicles that use alternative fuel are less polluting than gas-powered ones, delivery drones can enable unmanned last mile of delivery operations to cut down on truck emissions, and air taxis will allow people to travel hundreds of miles in just minutes.

Read on to discover more about the changes coming to transportation.

Picture a world where you can nap during a 3 hour road trip in the driver's seat. The rollout of 5G will allow fully autonomous vehicles to become a reality, thanks to lower latency and faster processing speeds that allow IoT to make decisions in real-time. Passenger cars won’t be the only vehicles going autonomous: expect freight trucks, ships, and other cargo vehicles to embrace the technology to improve delivery efficiency.

Electric cars are going mainstream, and other alternative fuel such as hydrogen power are being explored by major manufacturers as well. Everything from trains to buses will get an electric makeover in the coming years. Car manufacturers are also investing heavily in alternative fuel, with the CEO of GM announcing a phase out of diesel and gas-powered vehicles by 2035.

Smart tech isn’t just for vehicles: our cities and roadways are getting smarter too. Smart highways outfitted with IoT sensors will be able to process road data in real time and alert nearby traffic to conditions. Weather, traffic, crashes and more will all be communicated to you and alternative routes will be provided, improving efficiency and safety on highways everywhere.

Tesla founder and innovator Elon Musk has another idea to transform our roads. The Boring Company is prototyping and testing underground tunnels in an effort to reduce traffic congestion in major cities. The tunnels will allow roads to become 3D, with an underground trolley system that will lower vehicles underground and then transport them at high speeds to nearby intersections.

These underground tunnels would charge a small fee for each use, essentially functioning as a toll road. While Musk believes that these tunnels can become a reality, the costly infrastructure that will need to be built and managed is a major setback for the invention.

Innovation is also happening in the sky. Right now there are more than 20 companies in a race to get air taxis in flight. These cost-effective aerial taxis will enable people to travel from one bustling urban city to another in record time without the logistics of commercial airplane travel.

Like shared ride apps, the user will be able reserve an air taxi with just a few clicks. The idea is that traveling between two nearby cities will take about 30 minutes compared to driving a couple of hours (such as the distance between New York City and Philadelphia). The biggest hold up is regulation, as airspace has been dominated by commercial air travel for so long. Some experts predict that air taxis will be a skyline reality in 5 years or less.

With this exciting transportation technology comes pushback and new regulations. It will likely take consumers a while to warm up to some technology, such as fully self-driving vehicles, and  government regulations could slow down development in certain parts of the world. But if creators of these new methods follow through on their promise to solve for issues around safety, pollution, and speed, the question is likely not a matter of if, but when, widespread adoption will occur. 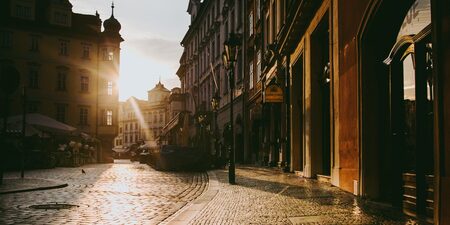 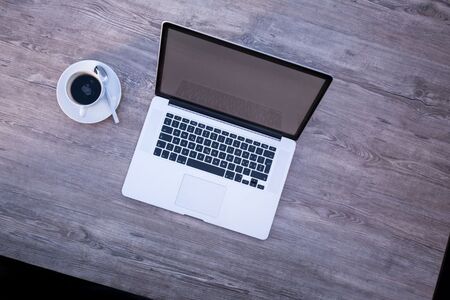 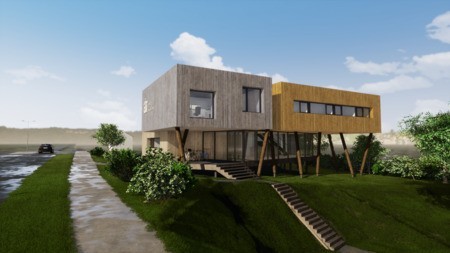 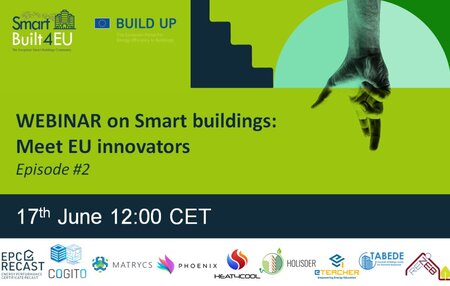 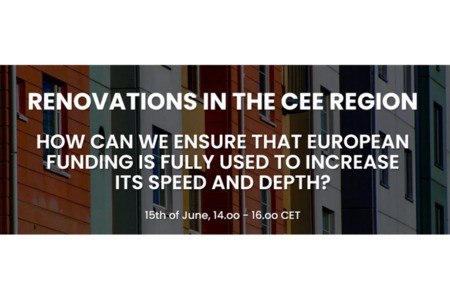 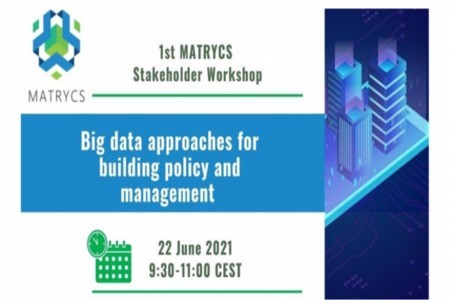