These days, in the midst of dark news, a little melody hums that « it won’t be the same afterwards » and that we‘re going to « change things».

Certainly next time we will be better prepared for pandemic-type health crises. But those who sing this singular refrain obviously aspire to greater change. And indeed, we can all see that greenhouse gas emissions have fallen worldwide, that there are no more traffic jams in Paris, that in Venice, the waters of the lagoon have regained a crystalline transparency and that everywhere in the city we can hear the trills of birds again… It even seems that small wild animals are once again venturing into the deserted streets of our megalopolis. 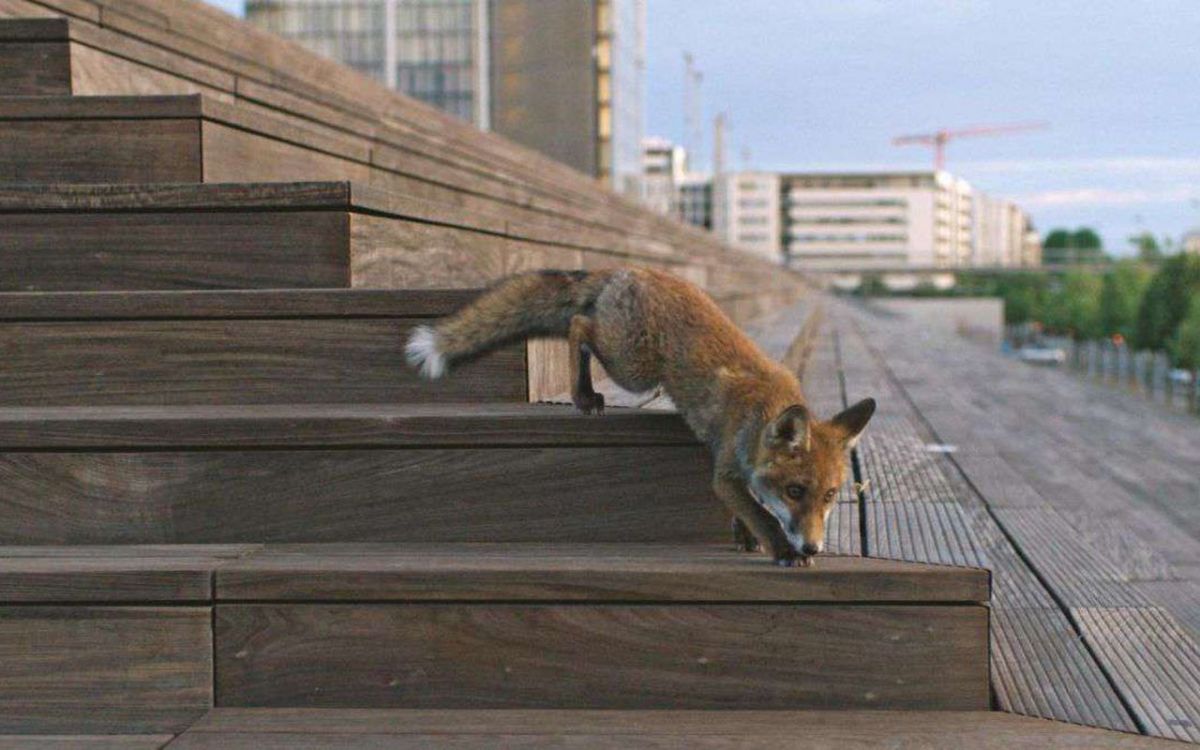 Some humans start dreaming that we won’t start « as before » again, at least not exactly…

Stimulate, okay, but what?

But is it realistic? On the part of those who are preparing for the aftermath, politicians and business leaders in particular, we only hear talk of « economic recovery« . And it is certain that the problem that will arise in the very short term is to restart the current machine, not to invent a new one. No doubt many leaders will think: « above all, let’s not change anything, this is no time« .

And when will that time come? The very idea of environmental « transition » presupposes that there is room for manoeuvre, released by the system in place and allowing for investments that are less profitable, or that will only become so later, when, for example, the economy finally values environmental externalities.

In fact, there is a legitimate fear that these margins of manoeuvre are already shrinking day by day. Without even the worst predictions of the collapsologists coming true, it is far from certain that we will have as much financial means to act tomorrow as we have today. Sometimes I even think that the difficulties facing our economies are becoming more and more brutal. And so we urgently need to tie up our financial capital in sustainable investments, while there are still means available and choices to be made.

The « stimulus » plans that are on the horizon could well be a turning point, the point at which the reduced room for manoeuvre in our economies becomes a reality. For they are being presented as huge public plans financed entirely on credit. And credit is meant to be repaid. Even if it costs relatively little interest (for the moment only, by the way, because most of government debts are constantly being refinanced).

Between the need to support jobs and activities where they are now, and the bond to pay back fabulous loans tomorrow, there is a major risk that our ability to redirect the economy, in some ways less chaotic than others, will be severely curtailed.

Of course, the health crisis does not, in itself, call into question the linear economic model (extract-process-consumer-throw away). But if it were time to ask the question, with mesured targets: « Relaunch, okay, but what? What is the strategy behind? »

Like any investment, the recovery must prepare the future… A fortiori when it is on a (very) large scale

As citizens and actors, we must react if governments remain in the idea of a marshall plan of harmful production and mephitic consumption… A hackneyed recipe that dates back to before ecological awareness. If it is only that, then we will see our mistakes accelerating because, committing them more than ever on credit, we will see the world economy leaning even further into its imbalance.

But we can also hope that the windfall can be thought of politically, that is to say, that it can set out a certain vision of the future. And thus, for a part, benefit the acceleration of the ecological transition economy. Will politicians have the necessary foresight and impetus? Or, paralysed by fear of the unknown, will they simply try to restore the previous state, without realizing that they are devouring the future of the planet on credit? A double borrowing from the future…

The vast recovery that lies ahead must not only be aimed at a short-term object (it must, of course, be aimed at that as well). But like any investment, it must also prepare for the future. A fortiori on this scale. And all the more so as the future looks difficult (which is a given).

Act without delay since nothing human is immortal

It all depends on the conviction, whether we are animated or not, that the environmental emergency is there and that at the same time our means are dwindling… And, thus, that all this credit, monstrously inflated at the expense of the planet (it is not a cause and effect link, but there is a correlation), will end badly. For me, to immobilize money, while there is some, in the good investments of the future is essential and urgent.

It is therefore also necessary to renounce the blissful belief that the State can be eternally in debt. That the bond issuance is a permanent distribution of money without severity, since we are immortal. This well-known pathology of our governments is so to speak of a psychological nature, and I had commented on it in one of my books (La nouvelle relation public-privé aux éditions Eyrolles). It is a fatal credo. This idol must be brought down.

Here is a translated excerpt from « the new public-private relationship » shedding light on the pathology of the State that believes itself to be eternal.

It would be a paradoxical « goodness » that the fragility of our existences, which covid-19 harshly reminds us of, also convinces us that nothing is immortal or eternal: neither the State, nor credit, nor the accumulation of capital… nor even our civilization…. And that we must therefore act now, while we have the means, to hope not to suffer tomorrow.

Christophe Soisson is President of Valeurs Ajoutées and Associate Professor at the CNAM.