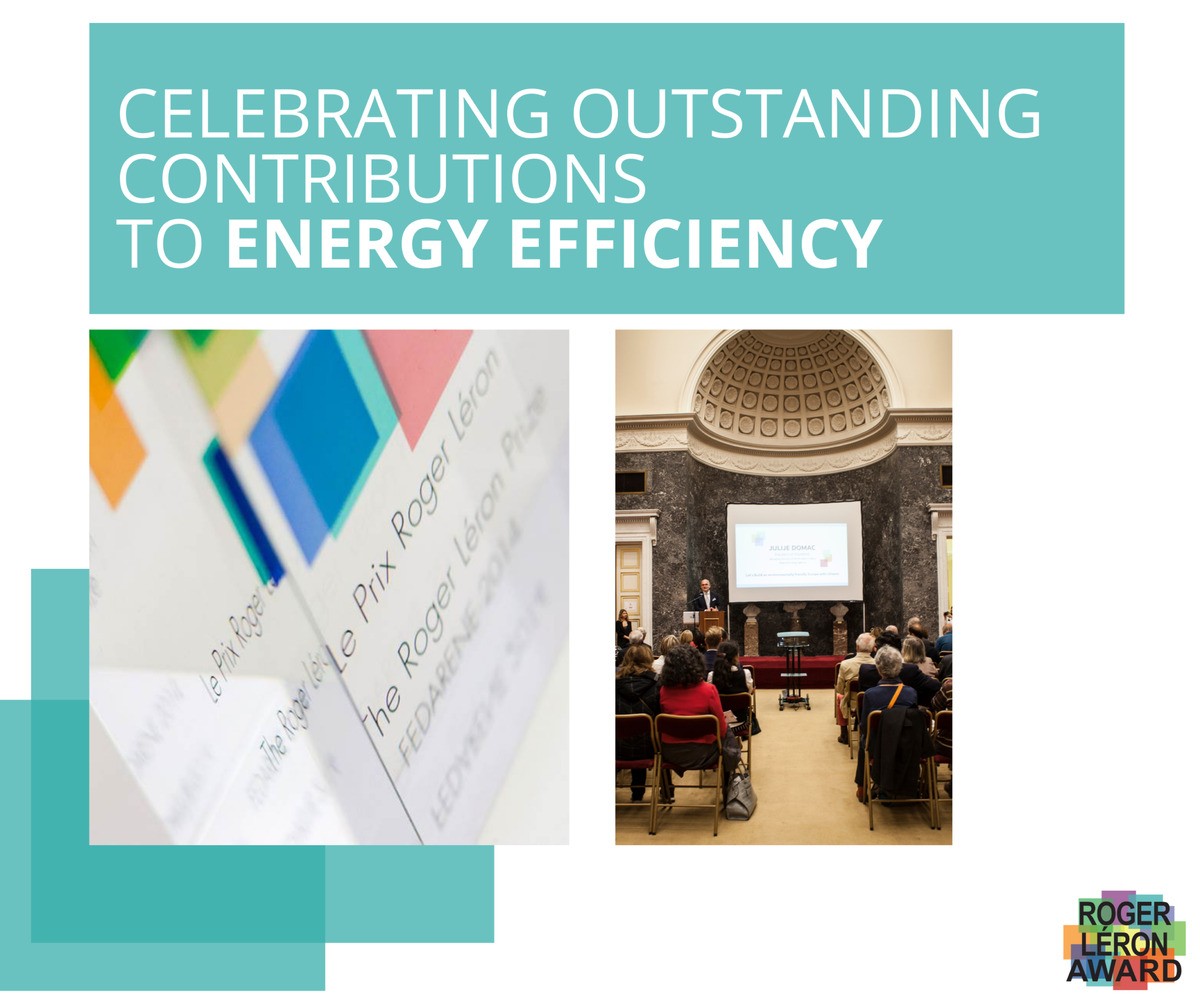 Do you know a local/regional pioneer with a vision for his or her territory? Someone who inspired you to work in this field? A woman who has advanced both gender equality and energy efficiency in Europe? Then let their efforts and successes be acknowledged by nominating them to the Roger Léron Award!

Established in 2014 by FEDARENE (European Federation of Agencies and Regions for Energy and the Environment), the Roger Léron Award celebrates outstanding individuals who have significantly contributed to the energy transition at a local or regional level and who have also made a difference at the European level. We believe that innovative actions led at the local/regional level can trigger impact at a wider level, rippling across territories and the continent. The Prize is named in memory of Roger Léron who was one of the founders and former President of FEDARENE as well as a great contributor to the regional and local sustainable energy field throughout his life.

Roger Léron Award nominees will be evaluated by a jury composed of 7 highly skilled experts according to their leadership, impact, creativity and strategic vision, and in light of this year’s thematic focus – Energy Efficiency Leaders. This topic reflects one of the core missions of regions and their local/regional energy agencies, who are key delivery agents of EU’s Energy Efficiency policies and programmes. As the European Green Deal gains momentum with the “Fit for 55” proposed reforms, energy efficiency is emerging as a strategic sector to reach the EU’s 2030 Climate and Energy goals. In this context, this year’s edition will showcase the most groundbreaking and ambitious individuals that have contributed to energy efficiency and beyond. May this inspire you to identify local and regional leaders worthy of being nominated to the 2022 Roger Léron Award.

The 2022 winner will be revealed during a Ceremony organised in Brussels during the EU Sustainable Energy Week (EUSEW) in September.

Do you know the next Roger Léron Award winner? The nomination process is open from the 1st of March until the 29th of March 2022 and nominations from all sectors will be accepted, provided that rules and criteria are respected. You can find more information on our dedicated Roger Léron Award webpage. 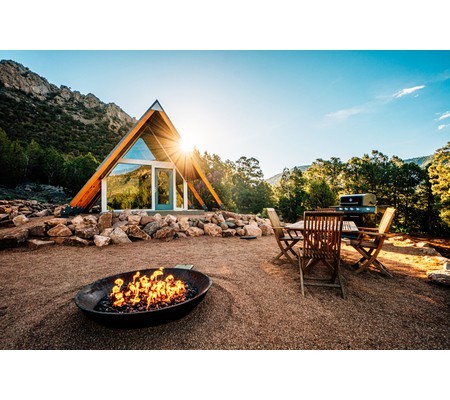 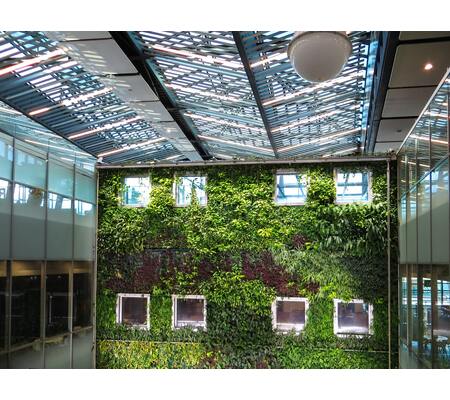 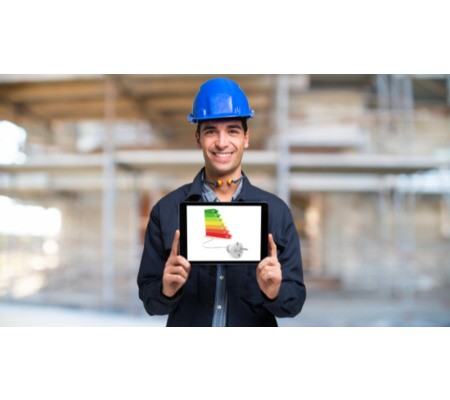 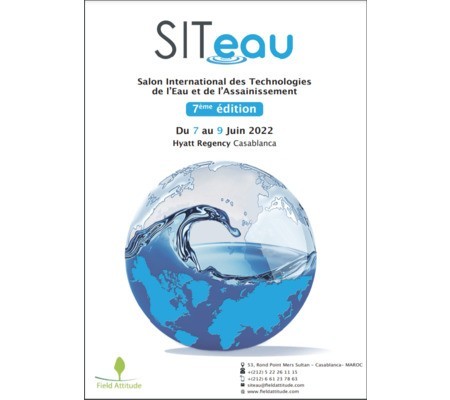 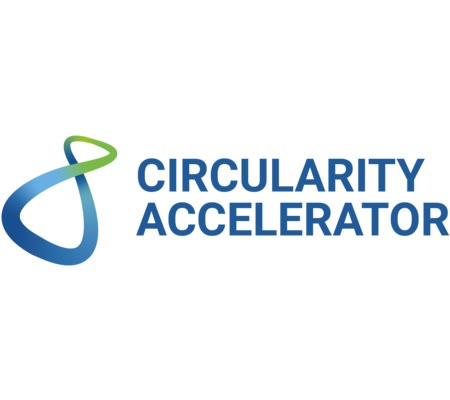 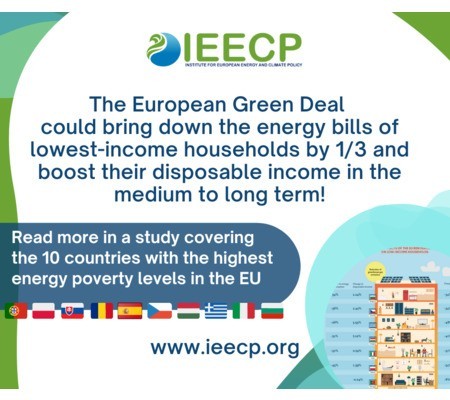