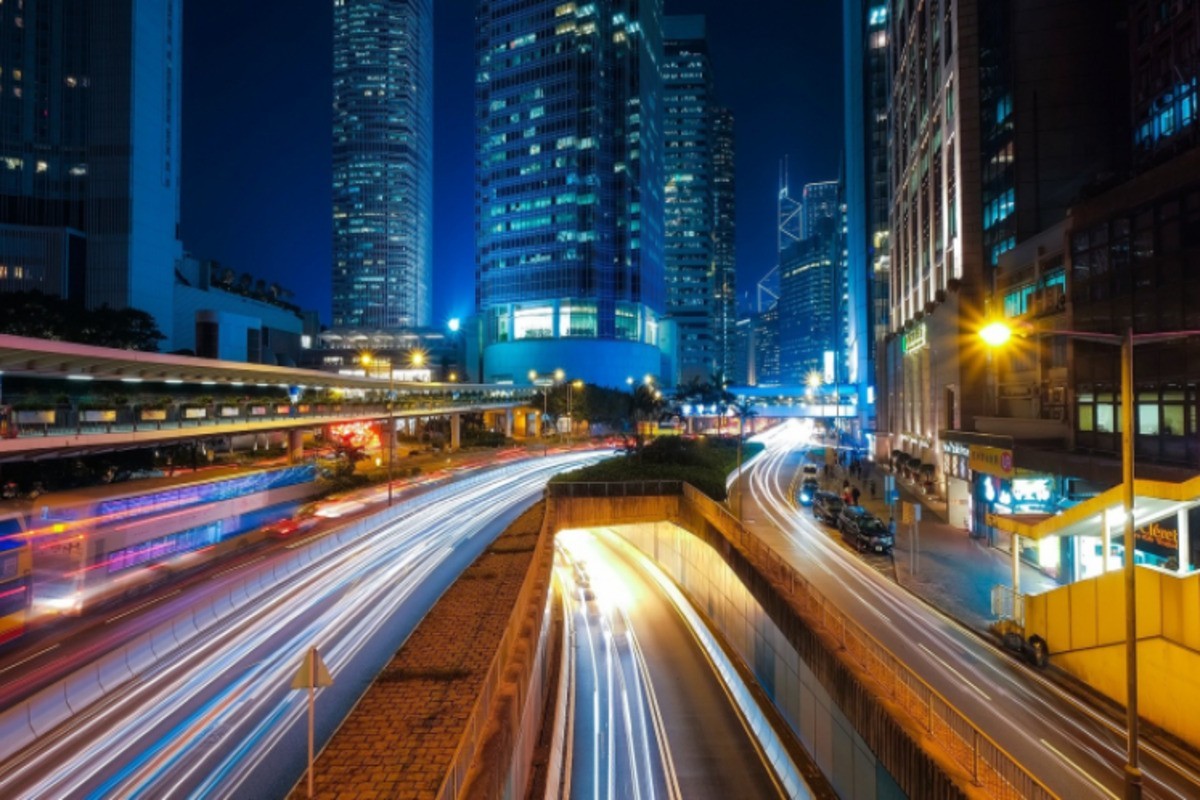 REN21’s Renewables in Cities Global Status Report (REC) series provides an overview of the status, trends and developments of renewable energy in cities, using the most up-to-date information and data available.

The REC’s neutral, fact-based approach documents in detail the annual developments in policies, markets, investments and citizen action, with a particular focus on renewables in public, residential and commercial buildings as well as public and private urban transport.

This report aims to inform decision makers and to create an active exchange of views and information around urban renewable energy. REC 2021 is the result of a collaborative effort, building on REN21’s unique data and reporting, with more than 330 data contributors and peer reviewers and over 30 individual interviews from around the world.

The report is endorsed by an Advisory Committee of more than 20 organisations, including major renewable energy players and city networks. In this collaborative process, data are collected on hundreds of cities, ranging from mega-cities to small and medium-sized cities and towns.

By the end of 2020, more than 1 billion people – about 25% of the urban population – live in a city with a renewable energy target and/or policy. A total of 1,300 cities – from the Americas to Sub-Saharan Africa – have demonstrated leadership in advancing renewables, with some municipal governments pushing for higher ambition and more rapid change than at the national level.

City governments in more than 830 cities in 72 countries had set renewable energy targets in at least one sector (power, heating and cooling, and/or transport). Over 610 of these cities had set 100% renewable energy targets. Despite this momentum on target-setting, data challenges remain related to tracking progress and identifying the scope of application. Around 800 municipal governments had implemented regulatory policies, financial and fiscal incentives and indirect support policies to enable the uptake of renewables in buildings and transport city-wide.

Contrary to national-level trends, city-level policy portfolios are expanding rapidly beyond the power sector, reflecting increasing urban efforts to decarbonise also heating and cooling and transport. More than 10,500 cities globally had adopted CO2 emission reduction targets, and around 800 cities have committed to net-zero emissions by 2020 – up sharply from the 100 cities with such commitments in 2019.

Such targets have created opportunities to deploy energy efficiency and accelerate the supply and use of renewable energy.

There has been growing citizen pressure on different levels of government to act on climate change. As a result, 1,852 cities in 29 countries had declared climate emergencies by 2020 (up from around 1,400 by the end of 2019). At least 231 municipal governments had submitted a climate action plan alongside their declaration, some of which have been used to support renewable energy deployment.

Image by David Mark from Pixabay 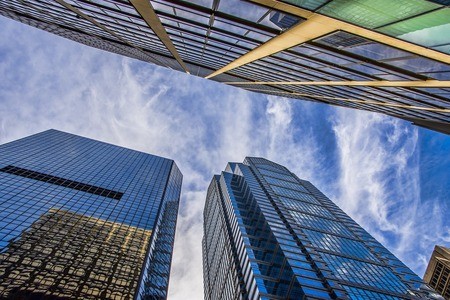 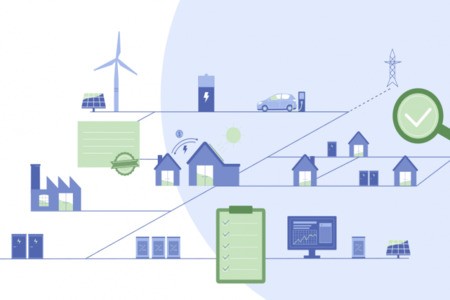 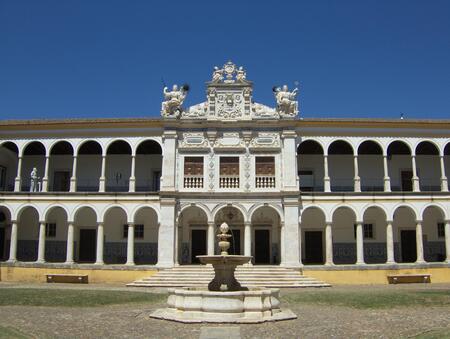 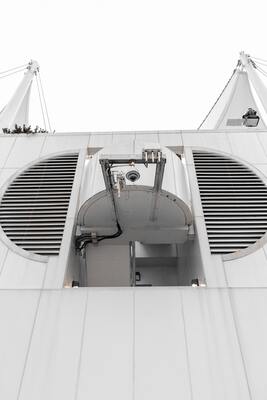 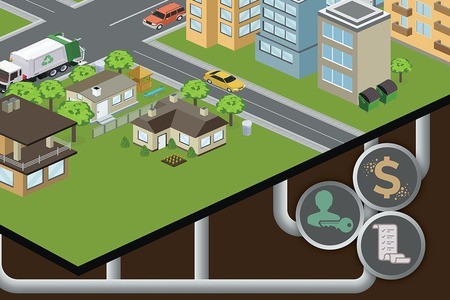 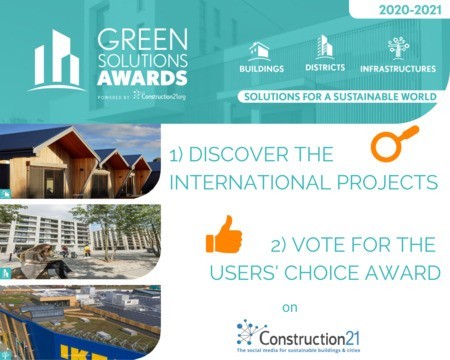