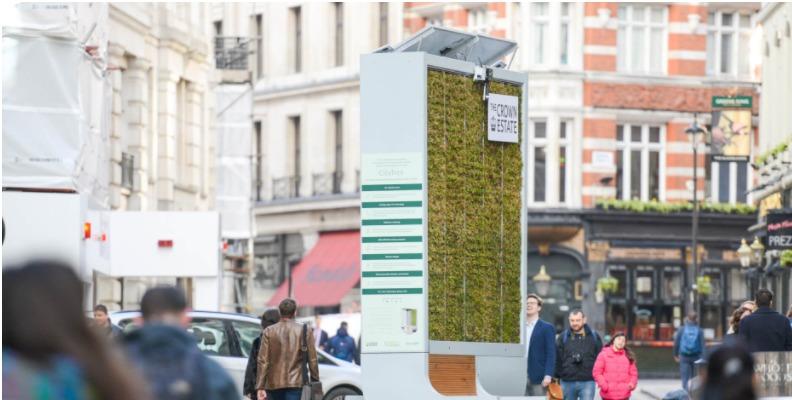 Recent installations of the pollution-sucking CityTree in London and Brussels are highlighting how innovative technology can improve living conditions and bring urban challenges to the fore.

Cities are increasingly feeling the effects of air pollution and climate change. One of the primary components of air pollution is particulate matter (PM), which shortens tens of thousands of lives a year. CityTree, a ‘smart’ tree combining pollution-absorbing moss and Internet of Things technology, looks to address this by removing PM and nitrous oxide from polluted city streets.

In the last month, the EIT Climate-KIC supported urban technology, developed and manufactured by German start-up Green City Solutions, has been rolled out in central London and in Brussels near the European Parliament.

In March, the Crown Estate and Westminster City Council unveiled a brand new CityTree installation on Glasshouse Street in central London, near Piccadilly Circus. The ‘tree’, comprising a moss/plant hybrid green wall and bench for people to sit on, does the same pollution-absorbing work as 275 normal trees, according to its creators. This means that where 275 trees would have previously been needed to clean polluted urban environments, authorities can instead install one CityTree.

CityTree was supported through Climate-KIC’s urban transitions work. Sean Lockie, Theme Director, Urban Transitions at EIT Climate-KIC, said: “CityTree takes pollution directly out of the air. On top of their direct pollution reduction, the visual impact of CityTree installations means that key city decision makers are starting to recognise there is a problem that needs addressing.

“So many cities face pollution problems that come from a range of sources such as vehicles, buildings and industry. The solution is to tackle the problem as a system and look upstream to solve it, for example, by introducing car-free days to reduce the intensity of vehicular emissions. These can take time, so we need interim solutions.”

Green City Solutions’ CityTree has reached impressive milestones, in part thanks to the support of EIT Climate-KIC, which runs a variety of innovation incubators. CityTree was developed in Climate-KIC’s Accelerator Programme, designed to connect start-ups to the right kind of training, networks and funding for their specific needs. CityTree completed stage one of the Accelerator programme in 2015 and is currently participating in the Scaler programme, aimed at scaling up commercially mature projects.

Between the two incubator programmes, CityTree successfully completed a variety of other accelerator programmes, highlighting the level of confidence in the ability of the product to deliver climate impact, develop a successful business model and provide high-quality jobs.

EIT Climate-KIC works with stakeholders from public, private and academic organisations as well as individuals like students, researchers, entrepreneurs and other changemakers to bring together the right people and accelerate climate innovation.

Lockie added: “EIT Climate-KIC has been supporting the CityTree team to get their idea off the drawing board, into a concept, a pilot, a demonstrator and now a scaling phase. It’s a thriving business with exports all over the world. Where we can, we connect startups like CityTree to customers. We did this in the City of Modena where a pilot was launched and they received significant media attention. Now the Crown Estate, which attended one of our events in May 2017, saw the product and we enabled that introduction. It has since installed a CityTree in London.”

On top of demonstrating a real technological innovation to reduce the level of air pollution in the urban environment, CityTree represents a remarkable example of how nature-based solutions can be integrated into urban environments. It uses plants to provide shade and a more humid environment for moss, which would otherwise experience too much sunlight and desiccation, combined with a self-sustaining water and energy system.

Urban spaces are often squeezed by ‘grey’ infrastructure – impermeable surfaces which are increasingly magnifying the impacts of extreme weather events. With extreme weather events becoming more frequent and intense due to climate change, EIT Climate-KIC is working closely with consortia to support the development of ways of mitigating these impacts.

Projects like CityTree are helping address challenges presented by climate change, directly and by highlighting and starting to address systemic issues. Urban spaces are uniquely placed to experience the impacts of climate change with particular intensity, but can also implement innovations at scale like nature-based solutions which can make significant progress towards a more sustainable society. 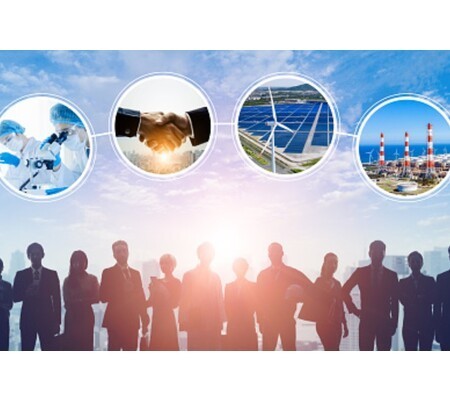 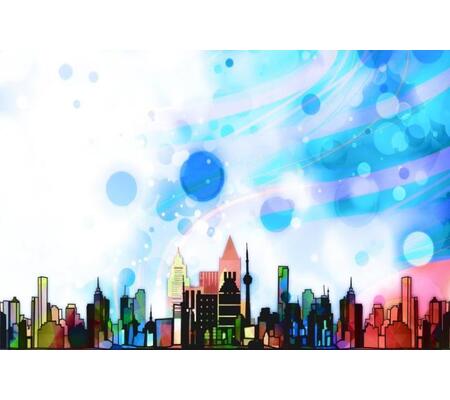 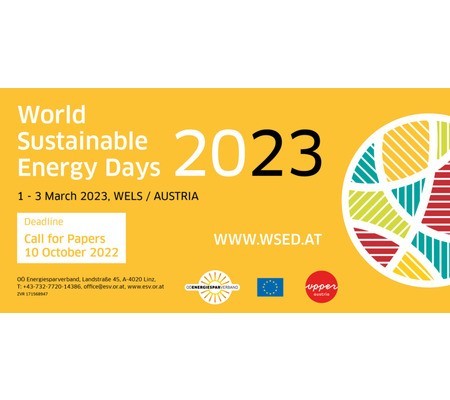 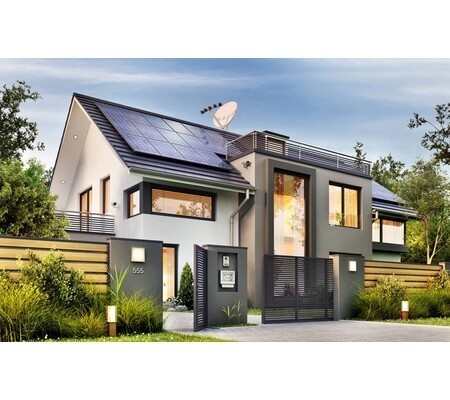 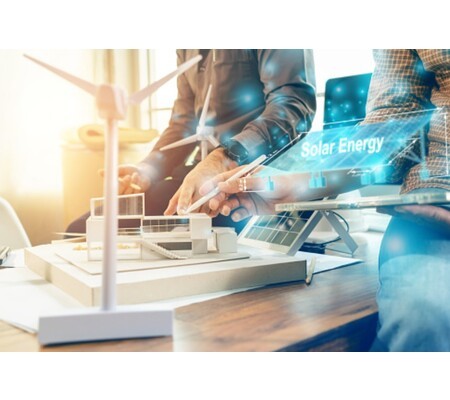