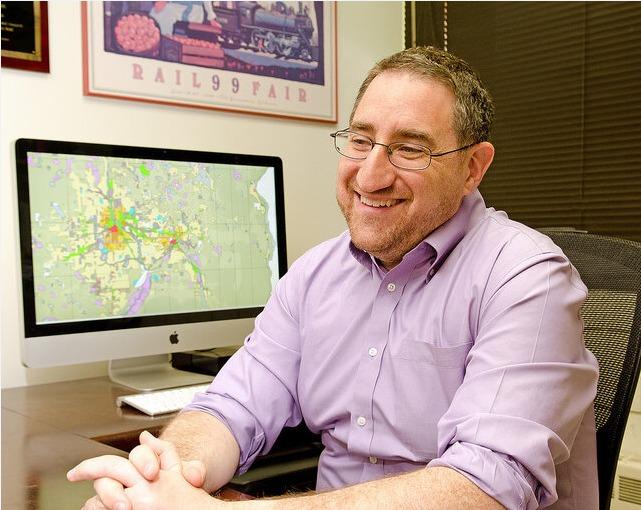 This week Oliver interviews David Levinson, professor at the University of Sydney and popular blogger at transportist.org. David is not new to the world of talking about transport and disruptive innovation, having joined Horace on Asymcar in 2013. He brings a tempered view to the benefits and challenges of micromobility, including around infrastructure and the decision making timeframes that it typically has.

Specifically, we dig into:

- Whether David considers micromobilty a substantial new innovation in transport.

- The challenges around parking, NIMBY-ism and political will in reallocating street space.

- Comparable histories of new vehicle technologies making it into cities.

- Examples of cities that have more proactively built infrastructure for micromobility, and historical examples of how companies have garnered community support to lobby for new infrastructure.

It’s a great episode, if nothing else because it lays out the challenges/opportunities to widespread adoption of micromobility in sober terms. 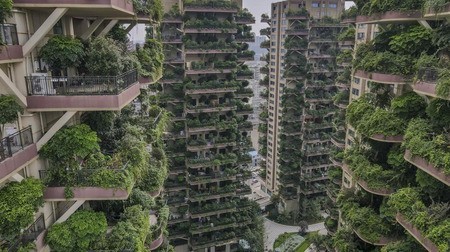 Green buildings can bring fresh air to design, but they can also bring pests 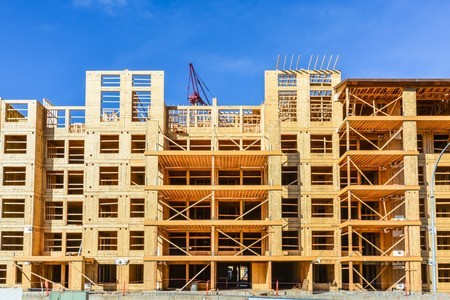 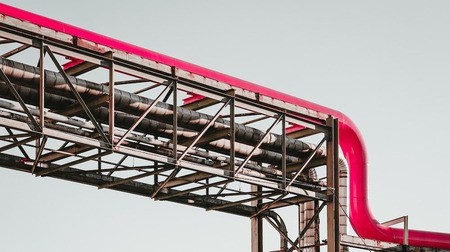 Widespread benefits at hand with renewables in heating and cooling, but needed policies are missing in action 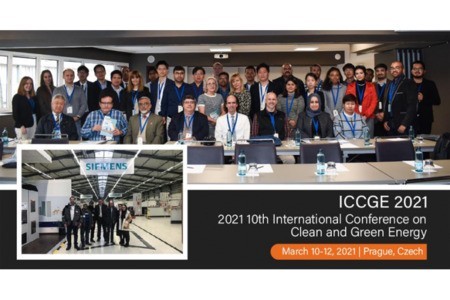 Green buildings can bring fresh air to design, but they can also bring pests

[D2Grids - Interview] 5th generation district heating and cooling system : a link between the city's coal past and modern energy

The new factsheets by RenOnBill give an overview on the residential building sector in Germany, Italy, Lithuania and Spain

ePANACEA Compendium of Testing and Demonstration Board Meetings