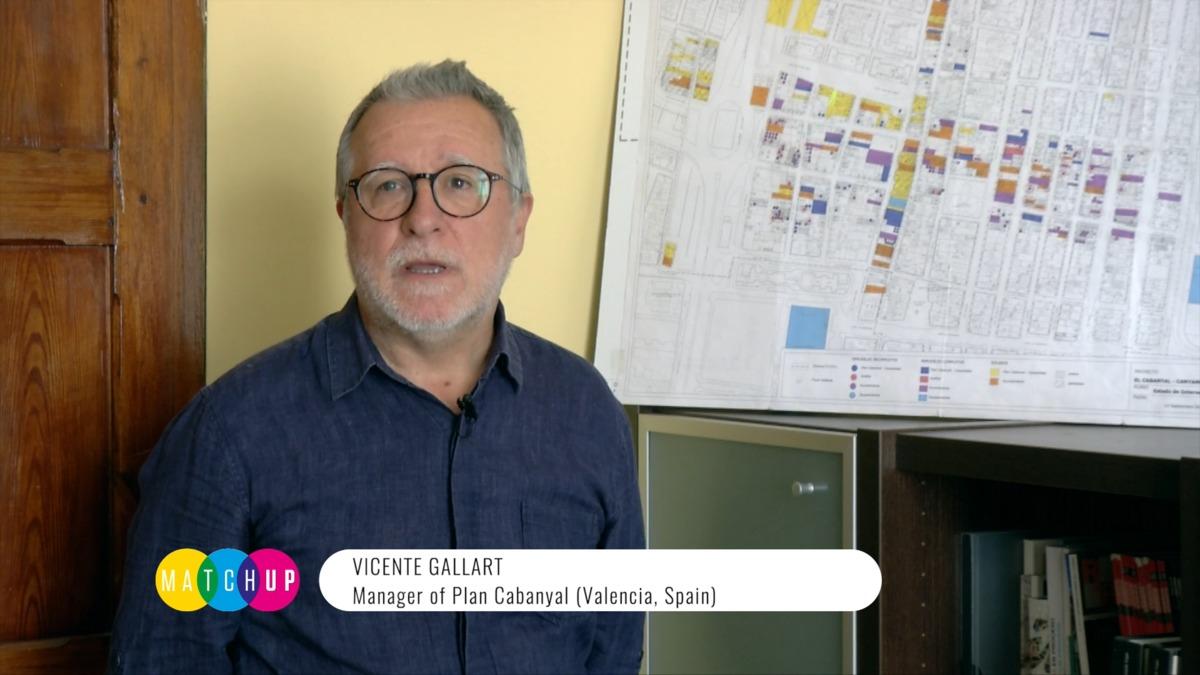 In Valencia's maritime area, state-of-the art technologies are being used to improve energy efficiency in buildings and to change collective behaviours

In many European cities the rational use of energy is one of the main issues for public and private buildings. The City Council of Valencia has decided to use innovative technologies, such as energy consumption sensors, to reduce energy demand and air pollution.

The smart devices will be introduced in the neighbourhood Barrio del Cabanyal-Canymelar, as part of a regeneration and urban renewal initiative under the European project MAtchUP.

Vicente Gallart, who is the manager of the public company that will coordinate the works, says: “The aim is to have real values on public and private buildings, which can serve as a starting point to see how the investment and improvements could lead to better energy efficiency. These buildings will serve as a benchmark a prototype, so that the measurements can be extrapolated to others with similar characteristics.”

These new sensors will measure temperature, humidity, electricity and gas consumption. They will send the data to a central computer, capable of producing real-time statistics on the entire district. In addition, residents will be provided with an app to inform them on their consumption and to advise on how to save energy.