The necessary reflections on the energy transition of cities require to take an interest in urban heating and cooling networks. Having the particularity of being able to mobilise various renewable and recovery energy systems, low temperature networks are bound to play a decisive role within our cities.

In quantitative terms (energy consumption, greenhouse gas emissions), it is clear that the attention given to new districts alone is far from sufficient to achieve the 2030 or even 2050 energy transition objectives. The city renews itself very slowly, at around 1% per year. In other words, in order to achieve the objectives of reducing CO2 emissions, we cannot limit ourselves to new buildings alone: the main challenge lies in older buildings.

The specific challenges of older housing

Heating and cooling networks are an essential part of achieving carbon neutrality in this type of housing, they can very well accompany the renovations already in place or underway and allow the elimination of fossil fuels such as oil or gas. Despite their undoubted interest, their deployment is much more difficult than in the context of a new housing project. The technical, economic, legal and governance issues involved in developing heating and cooling networks in existing neighbourhoods are significantly different from those for new buildings.

D2GRIDS offers answers to some of these questions in its deliverables and pilot projects, some of which cover older buildings.

A first solution is being implemented as part of the Nottingham City pilot in England, where the connection of buildings, mostly houses and flats on the Crabtree Farm Estate built in the 1960s and 1970s is planned for the 5GDHC network. The project will serve 66 flats, 8 houses, a primary school, community centre and children’s centre. The total heating load is 789 MWh per year and the total cooling load is 99MWh per year

Currently the houses and community buildings use gas central heating while the flats use old electric heaters. Some of the houses benefit from external wall insulation but they are not very energy efficient. The housing density on the estate is low.

Taken collectively, these factors present a significant challenge for connection to a 5GDHC system.

D2Grids partners are confident that they are able to solve any technical and occupier energy management  issues, the major challenge is commercial; generating an acceptable return on investment given high capital costs and low revenues.

A tool: energy communities to develop 5GDHC in old neighbourhoods

Energy communities are a tool to address economic, legal and governance issues.

On the legal and governance aspects, Europe provides assistance in the framework of its directive N°2019/944. This supports the establishment of citizen energy communities.  The directive is beginning to be transposed into national legislation. However, implementation remains difficult because the creation of public and then private energy monopolies have demobilised local actors on energy issues.

The economic viability remains complex to analyse in old districts, a number of unknowns still needs to be explored, but general answers can be found in the economic deliverables of the "commercialisation" work package of the project, even if they must be adapted to each project.

Legal as well as citizen mobilisation tools are planned in several of the deliverables to come and are currently being drafted. They are to be analysed according to the countries in the light of legal obligations. We will report on progress in the upcoming newsletters. Other support tools can be found in the H2020 REPLACE project.

However, all these tools will not replace the will to act locally which is essential for the successful implementation of these networks. 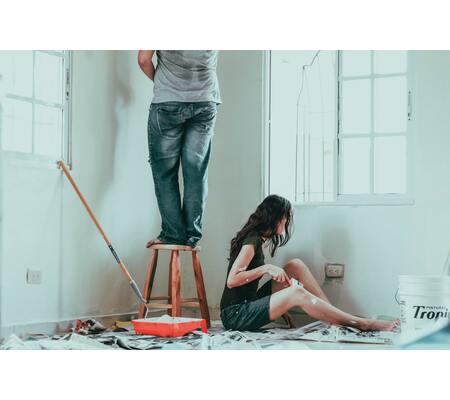 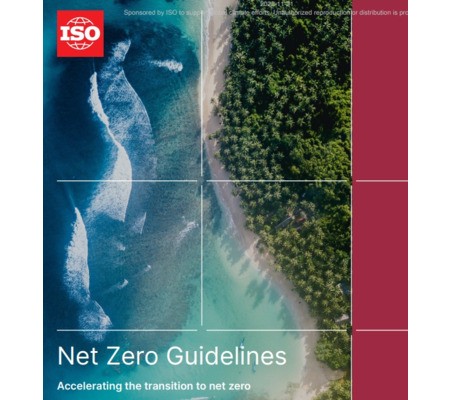 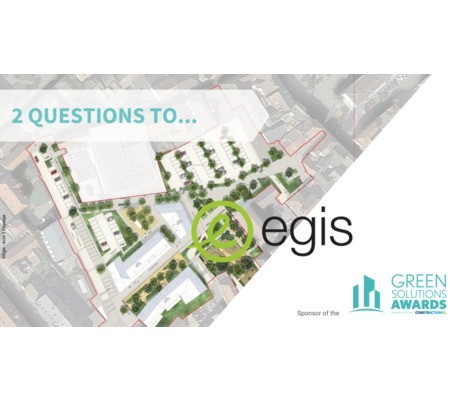 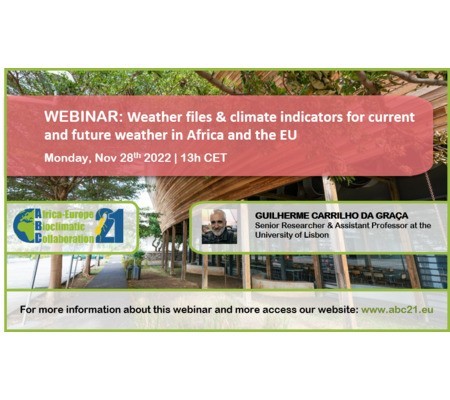 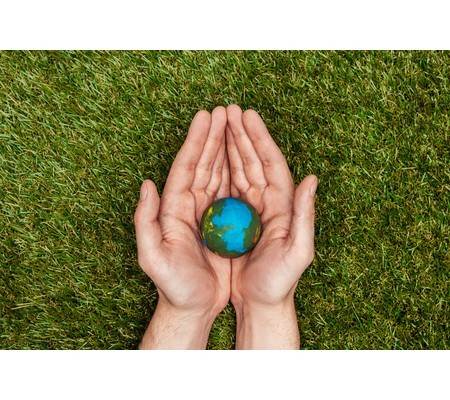 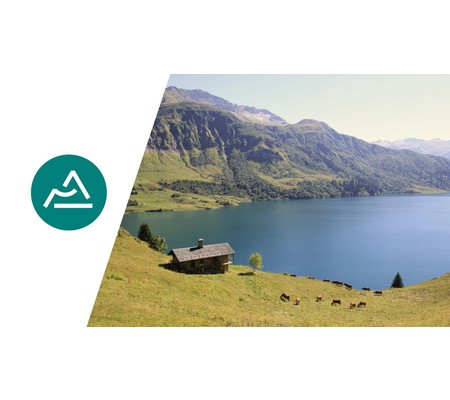