Mix and Move in Trento 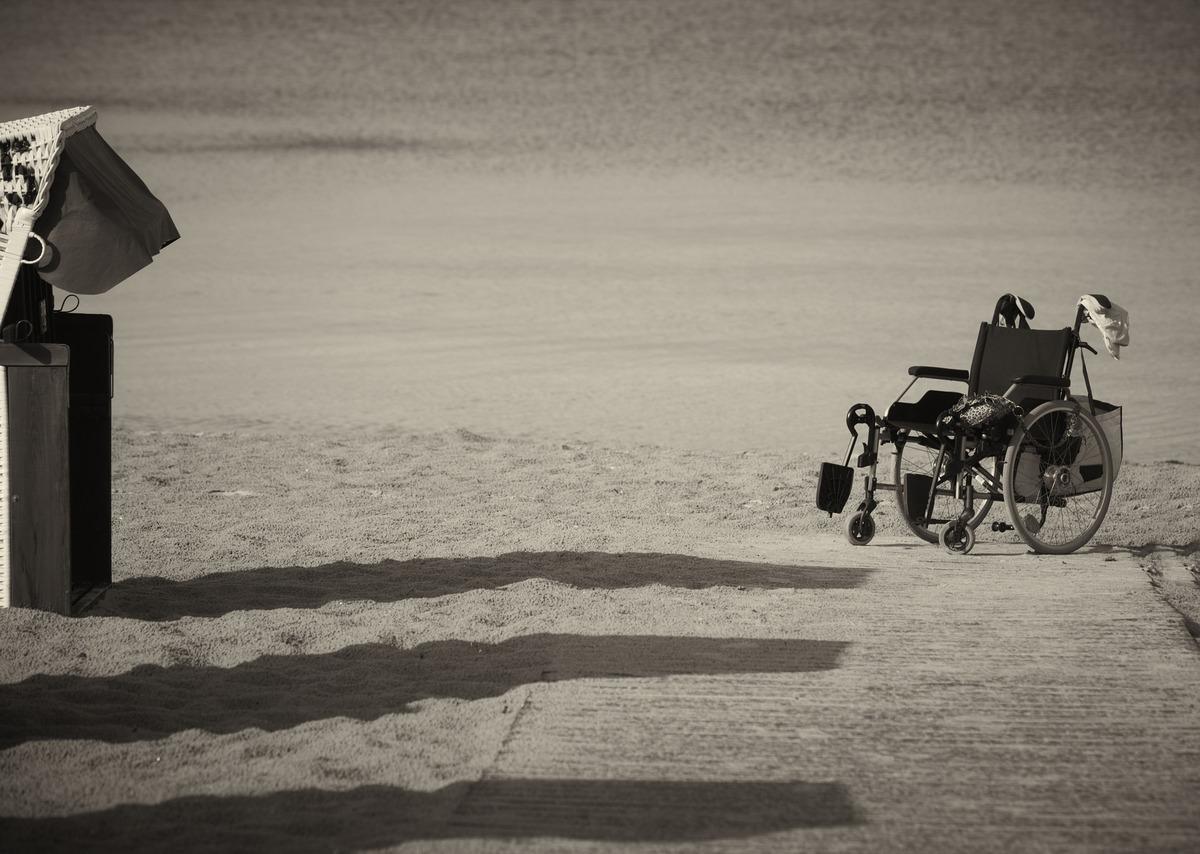 From the 16th to the 22nd of September, the local authorities from the city of Trento celebrated alongside other cities the European Mobility Week under the theme of multimodality.

The European Mobility Week campaign encouraged people to explore their cities through means of clean and sustainable urban transport. The theme for this year’s campaign was on multimodality, a way in which travellers mix the different modes of transport available in all their journeys. Towns and cities organised a set of activities to raise their citizens’ awareness on the consequences of alternative mobility.

Northern Italy has been suffering a great deal of smog lately. The Municipality of Trento, one of the three Lighthouse cities in the European project STARDUST, wished to change that through behavioural change. They worked together with other local task forces and associations and set up a series of mobility events catered to its citizens. These were done to educate and to promote an alternative way of travelling around the Trento Alto-Adige region in a fun and more accessible way. These initiatives integrate well with Trento’s mission in STARDUST to develop more sustainable urban transportation and to actively engage citizens in making their cities smarter and healthier.

Free bicycle check-ups and “Targa la bici” were offered for people to repair their bicycles’ brakes and lights and to mark or punch their tax codes on the bike’s frame using an indelible ink. Groups of citizens in bicycles had a chance to enjoy an evening cycling tour called the “Illuminated Bike Rise: Trento in Bicycle with Friends” where they can marvel at the architectural beauty of its city in compliance with the “Highway Code”. Gathering inspiration from “Giro d’Italia” - Italy’s most celebrated national cycling event – a similar event took place within the city called, “Giretto d’Italia”. Cyclists who went to work from 7:30 to 9:30 in the morning had to go through three checkpoints of the city and wear “pink t-shirts” as a way to promote the event’s visibility. Last but not the least, students at the primary level were invited to try out “Eco-orienteering”. They walked on foot and used the public transport from their school to the Parco delle Albere, where an interactive game on environmental, ecological and historical themes took place.

The European Mobility Week gave an opportunity for cities to push for greener and healthier ways of travelling. The activities offered by the city of Trento showed us the possibility of illuminating the city’s future without relying too much on the need for advanced technology or infrastructure. Citizens are, after all, part of the bloodstream which keeps the city alive.