As a pilot site for the D2Grids project, the EPA Paris-Saclay is home to a 5th generation heating and cooling network that benefits a number of players on the southern Paris area of Paris Saclay. It was on this site, and particularly at the Ecole Polytechnique, that the D2Grids project partners met on May 12. The aim was to offer the public a day around the 5GDHC networks on the occasion of the "Paris-Saclay Spring" event.

Construction21 is the communication partner of the European project D2Grids, which aims to deploy 5th generation district heating and cooling networks across Europe. We invite you to follow the news of this innovative and promising project through its quarterly newsletter.

During the conference, the experts of the European D2Grids project presented the structuring elements of the management and operation of 5GDHC networks, through several European examples. This was an opportunity for the participants to better understand and take part in the development of 5GDHC networks.

Finally, Helen Carlström brought back from Sweden a valuable feedback on the ectogrid network implemented at Medicon Village in Lund. 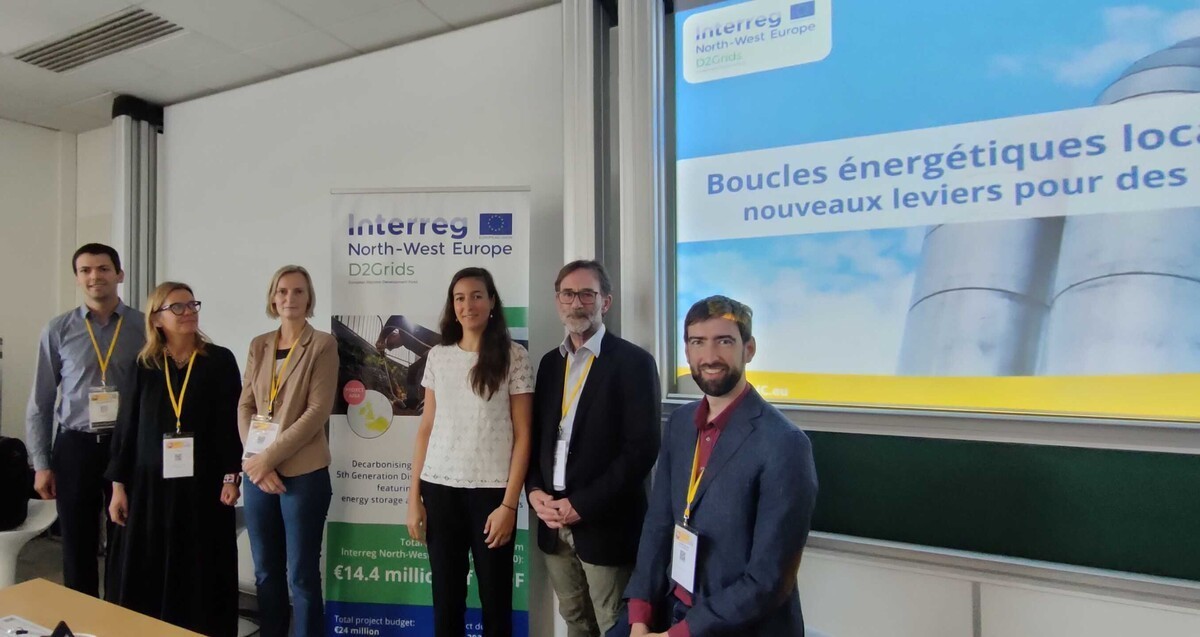 If you missed this highlight, don't panic: it is available in replay!

Following the conference, participants were invited to an interactive role-play game organized by D2Grids partner Open Universiteit.  This workshop consisted in immersing oneself in a hypothetical scenario in where a district heating company organizes a meeting in order to deploy a heating and cooling grid in the city of Orleans. 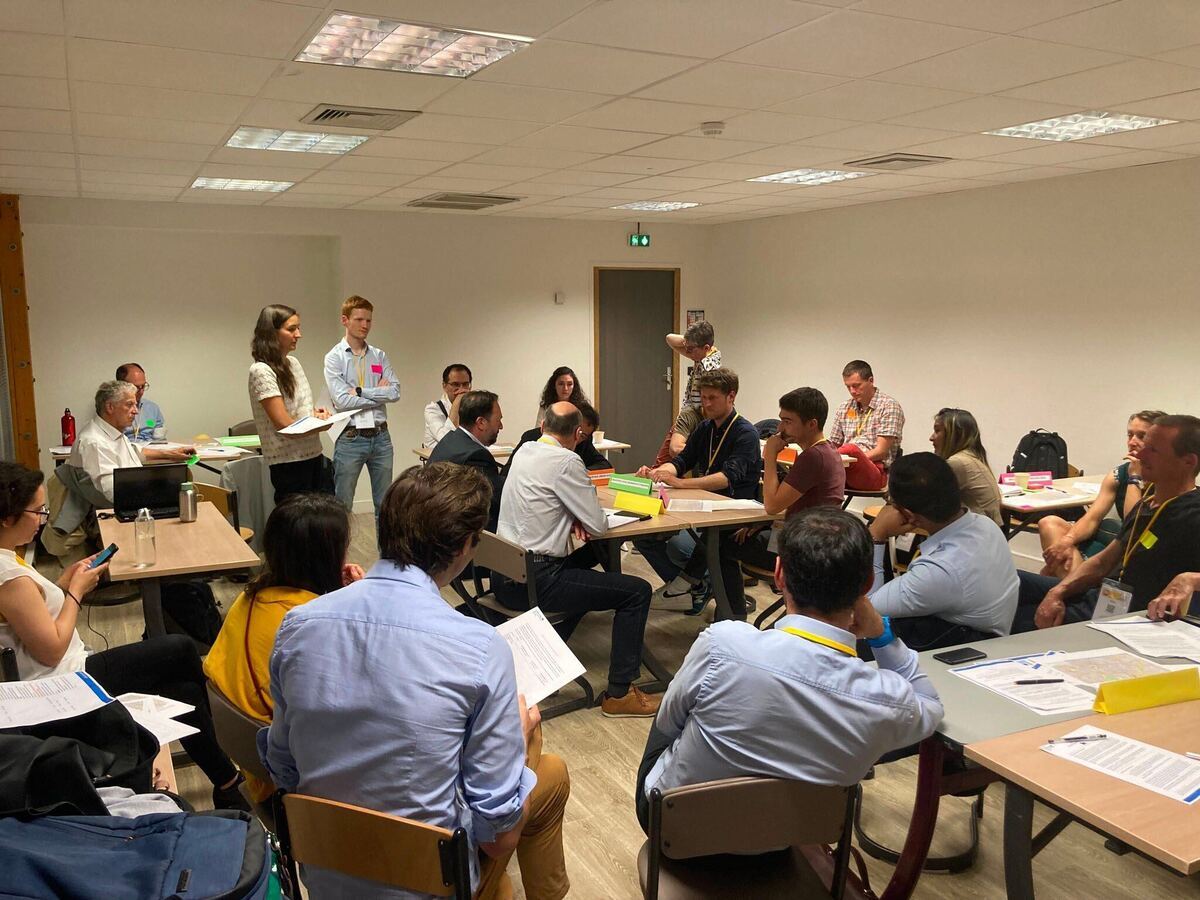 Participants were then divided into groups according to different roles:

Accompanied by a moderator, the challenge for each team was to establish a coherent and balanced strategy between their own interests and the common interests of all stakeholders.

How to connect to the network? What funding? What can the network bring to us?

Congratulations to all the participants who took the game very seriously!

This day dedicated to 5th generation networks could not take place without a visit to the heating and cooling grid of the Paris-Saclay, a fine example of a 5GDHC network already in operation.  Nicolas Eyraud, project manager, took the participants on a tour of the heating and cooling network of the EPA Paris-Saclay. The entrance to the machine room was allowed to the curious who had volunteered for the visit.
Designed around the largest tempered loop in France, the heat and cold exchange network of Paris-Saclay is fed by the Albien underground water table, which is at a constant and inexhaustible temperature of 30°C. To make the most of this energy, boreholes have been drilled 700 meters deep in each of the ZACs in the École Polytechnique and Moulon districts, in partnership with the Syndicat des Eaux d'Île-de-France. These geothermal wells allow water to be pumped at 30°C and then, after extracting its calories, to be reinjected into the Albien. It thus makes it possible to divide CO2 emissions by 4! 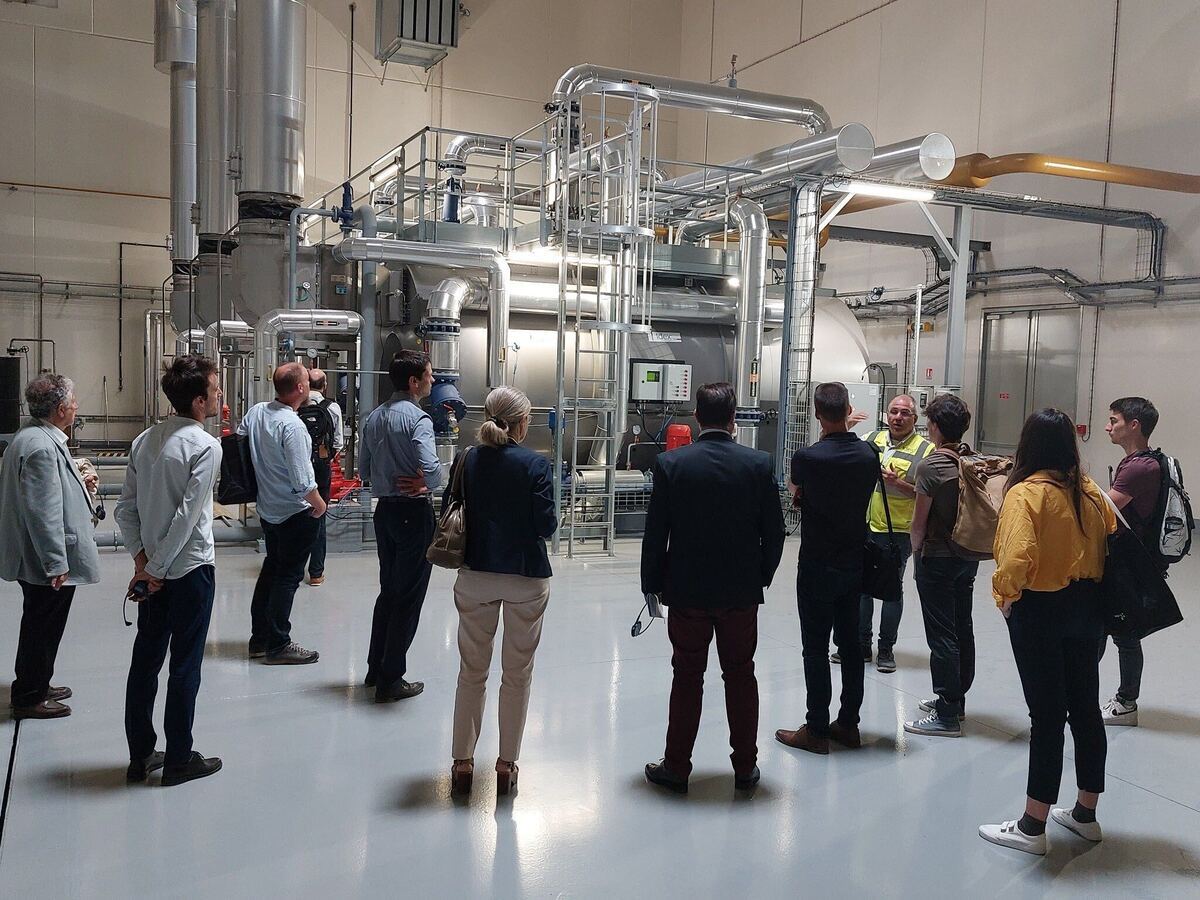 However, this is only the tip of the iceberg: in total, there are 25 km of pipes snaking under the feet of the residents of Paris-Saclay to deliver heat and cold to 650,000 m2!

Find out more with the case study of the Paris-Saclay network!

THANK YOU TO THE NUMEROUS PARTICIPANTS FOR HAVING FOLLOWED US TO THE DISCOVERY OF THE 5GDHC NETWORKS DURING THIS DAY! 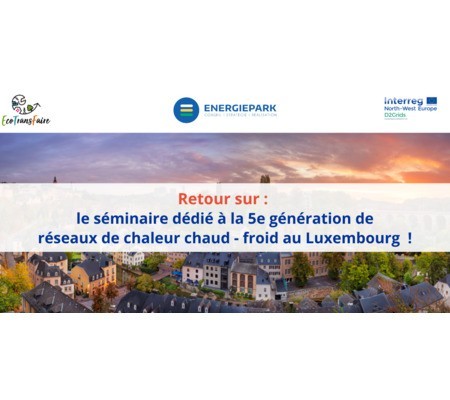