How to neutralise your greenhouse gas footprint

With time running out for us to make deep reductions in greenhouse emissions, you may well be wondering what you personally can do to minimise your own greenhouse footprint.

The average greenhouse emissions per Australian are the equivalent of 21 tonnes of carbon dioxide per year. How can you offset or neutralise your personal share of these carbon emissions in the most cost-effective way?

Read also: We can be a carbon-neutral nation by 2050, if we just get on with it

There are some places where the government is willing to take the necessary action on your behalf. The ACT government, for example, is on track to eliminate greenhouse gas emissions generated within Canberra by 2045, and indeed by 2020 will make its own electricity sector carbon-neutral.

The latter feat was achieved by contracting several new zero-emission solar and wind farms to produce renewable electricity equivalent to Canberra’s consumption. Canberra retail electricity prices continue to be among the lowest in Australia.

Take advantage of solar and wind

If you don’t live in Canberra, you need another way to neutralise your emissions. Fortunately, the cost of solar photovoltaic (PV) and wind power have both fallen rapidly. Australia has long been in the midst of a boom in rooftop PV, and many Gigawatts of ground-mounted PV and wind farms are being built around the country. This has put Australia on track to reach 50% renewable electricity in 2024. Each Megawatt hour (MWh) of electricity generated by renewables reduces electricity from coal by a similar amount, and therefore avoids about 0.9 tonnes of carbon dioxide emissions. 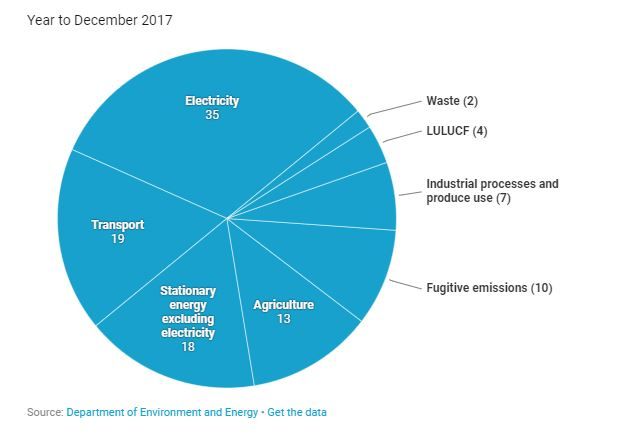 The above pie chart, based on federal government data, shows the various sources of Australian greenhouse emissions in 2017. Electricity production is the largest source and can be neutralised by substituting PV and wind for coal and gas. Emissions from electricity use in commerce and industry, the land sector, industrial processes and high temperature heat is largely beyond your control, however, so it’s perhaps best to focus your attention closer to home.

However, putting solar panels on your roof, switching to an electric car, and substituting electric heat pumps for gas water and space heating can (or soon will) be cost-effective steps that you can take to reduce your greenhouse footprint. And in the long term, these will either pay for themselves or even end up saving you money.

A 10-kilowatt solar PV system installed on your roof will produce about 14 MWh of electricity per year. Since coal power stations produce 0.9 tonnes of carbon dioxide per MWh this save about 12 tonnes of CO2 emissions per year.

To offset your 21 tonnes of CO2 per year, you would therefore need to install 15kW of solar PV capacity for each person who lives in your house. So if four people live in your house, you would need a 60kW solar system.

But a typical rooftop PV system now has a rating of 5-15kW, and many homes lack the roof space needed to install a larger system. Ways to address this are described below.

A typical car produces about 190 grams of CO2 per kilometre of travel, and the average Australian car travels 15,500 km per year, thus producing 3 tonnes of CO2.

Moderately priced electric cars are expected to be widely available in the early 2020s, which can travel about 6,000 km for each MWh of electricity consumed.

Once the premium for an electric vehicle drops below about A$10,000, the lifetime cost of an electric car (including buying, maintaining and charging it) will be competitive with conventional cars.

A 2kW PV panel on your house roof will produce enough electricity for 16,000km of electric car driving per year, thus offsetting your entire emissions from motoring (3 tonnes of CO2), assuming you drive an average amount each year and previously drove a conventional model.

Most natural gas use within a home is for water and space heating. Gas can readily be replaced by electric heat pumps, which move heat from the air outside the home into your hot water tank or reverse cycle air conditioning system. Heat pumps typically move four units of heat for each unit of electricity consumed and can be readily powered by rooftop solar panels, supplemented by electricity from the grid.

For the average household, replacement gas with heat pumps can readily reduce household greenhouse gas emissions by up to 5 tonnes per year, at lower lifecycle cost than using gas. Replacement of gas cookers with electric induction cookers allows elimination of gas altogether from the home.

Limiting air travel is one of the most effective tactics to cut your personal emissions. Short-haul flights or flights with few passengers increase the emissions intensity per passenger. A mostly full return trip from Australia to London (34,000km) will typically generate about 4 tonnes of CO₂ per passenger.

When you do decide to fly, think about how you can offset the emissions directly. Adding 1kW to your rooftop PV system can offset one return trip to London for one person every 3 years. 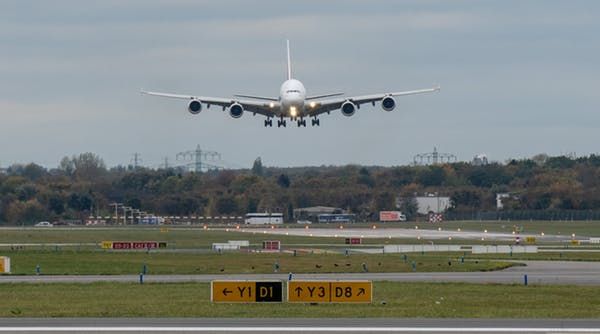 Will it pay for itself?

Now that we’ve looked at these various strategies, let’s now consider a family home with three occupants and one car. A 10kW PV system on the roof can make a substantial reduction in their greenhouse footprint by offsetting 14 tonnes of CO2 per year. Switching to an electric car saves 3 tonnes per year and substituting electric heat pumps for gas saves a further 1- 5 tonnes per year.

An additional 5 kW of rooftop PV is needed to neutralise an average amount of air travel, and to power the electric car and heat pumps. This 15kW system would cost about A$20,000 up front and would last 25 years. However, rooftop PV systems are now so cheap compared with the retail electricity tariff that the money invested is generally recovered within 10 years. 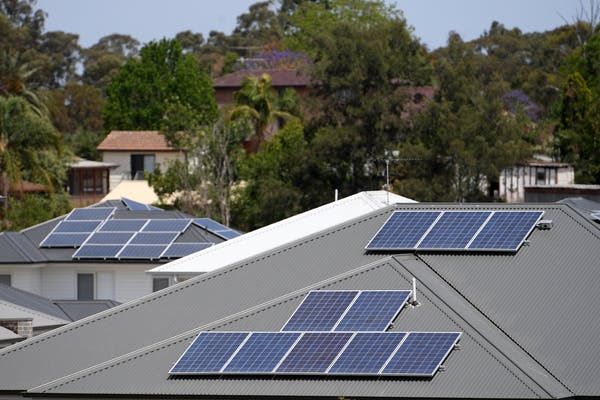 The total emissions savings estimated above are about 25 tonnes per year, per household, which is still significantly short of the 63 tonnes (on average) that this family emits. To be fully carbon-neutral, one option is for the family to invest in a wind or solar farm.

The required share of a wind farm or solar farm is about 10 kW or 20 kW respectively per three-person family, noting that a 3MW wind turbine produces nearly double the amount of electricity per year of a 3MW PV farm (single axis tracking), which in turn produces 40% more electricity per year than an equivalent amount of roof-mounted solar panels.

The up-front cost of this investment would be about A$25,000 per family, and it would return a steady income sufficient to repay the initial outlay (with interest) over the 25-year lifetime of the system.

So in summary, assuming that you have the means to meet the (not insubstantial) upfront costs, doing your part to preserve a living and vibrant planet for our children ultimately has a low or even negative net cost.

This article was republished from  The Conversation under the licence Creative Commons. Read the original article.