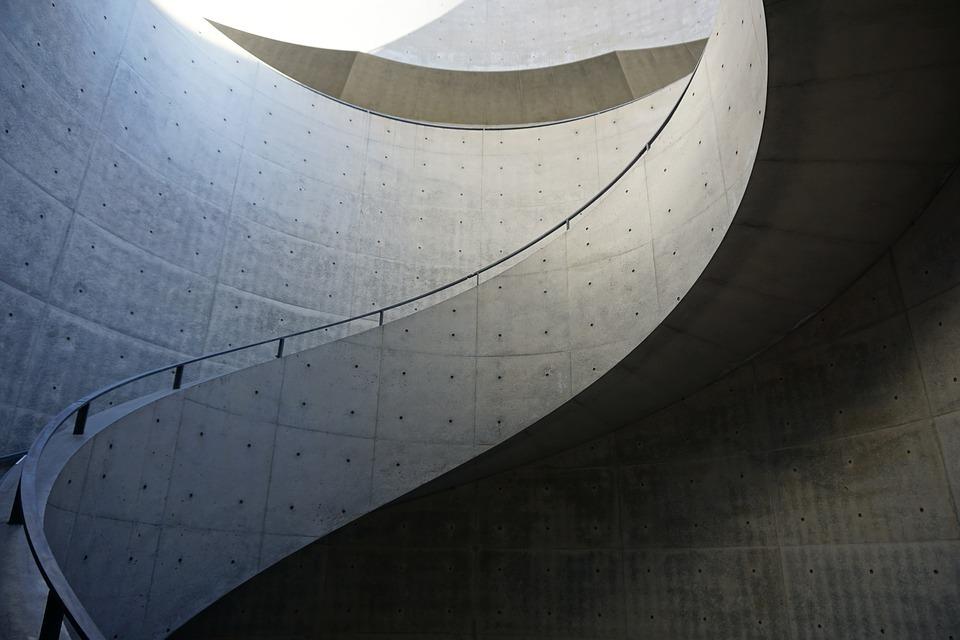 Industrialization carried the growth of concrete, all the way to the dominating level it is at today. But with origins going back 2000 years, it has had to address many challenges through its history, and every time the industry had to rise to them. Today, it is the most used substance in the world, second only to water itself, with over 10 billion tons of concrete produced every year. And just about every renowned architect will say the same: they couldn't live without it.

The first benefit brought to mankind by concrete was the ease it brought to erecting large buildings, with more speed, efficiency, and fewer technical constraints than all other building materials. Stone buildings must be assembled, stone by stone, timber is vulnerable to fire and unhealthy micro-organisms, and is limited in its volumes. By making building faster, cheaper and more flexible, concrete - as soon as it began to be used on a large scale - made housing and businesses more accessible to the entire spectrum of the population, not just the wealthy. While large concrete buildings are seldom seen as top-tier on the housing market, they have indeed enabled the decent housing of hundreds of millions of families over the centuries, as well as economic and urban expansion.

When asked about their recently featured museum building in Mexico, architects Alejandro Bribiesca Ortega and Miriam Carrada said: “Undoubtedly the most important material in the project was concrete, as it made it possible to bring Toyo Ito’s design to life, including its curved and twisted walls up to 15 meters high that lean up to 17° in places”.  All in all, concrete constructions have no limit in size, shape, or appearance, they can last thousands of years, and can be rapidly and easily designed and implemented.

However, once the technical and practical effects of concrete had been recognized and utilized, luxurious questions of appearance and aesthetics came into play. Modern technologies today give concrete the same flexibility in its aesthetic surface as in its structure. Concrete has never barred the consideration of beauty, as indeed it is possible to give concrete a beautiful appearance. Simply, contractors and building companies have always privileged its strength and durability more, but architects are now turning to smooth, uniformed concrete which has developed an artistic appearance.

Rudy Ricciotti, considered by many as the architectural ambassador of concrete, says: « working with concrete is an act of faith, in the political and aesthetic sense of the term », as he recently demonstrated with the MuCEM in Marseilles, France. In a recent article on the styles and symbols of concrete,  BBC Elain Harwood stated: “This was also the architecture of the space era, when planners in Liverpool boasted of a pedestrianised centre comparable with Venice, and in Newcastle T. Dan Smith attempted to create a personal Brasilia. […] (it's the) ‘brutal realism’ of Le Corbusier’s pioneering flats, the Unité d’Habitation in Marseilles: concrete in French is beton brut and the term is redolent of Jean Dubuffet’s art brut - the product of a struggle between the artist, his tools and his medium.”

Architects are also going mad for concrete because of the numerous safety features it has to offer. Concrete simply constitutes very poor housing for bacteria, which will prefer wood or plastic or even metal. It will therefore protect the inhabitants or users of the building better against illnesses, just as it will protect them better from fires. Timber constructions are obviously a fire hazard. By contrast, concrete will not lose part of its resilience in blazing fires. Concrete separation walls, especially, are excellent fire-barrier and will transfer heat much more slowly than other materials will. In other words, the more concrete around the steel, the more solid and fire-resisting the building.

The Irish Concrete Federation explains: “installing a concrete separation wall between adjacent fire compartments provides the necessary fire protection, adds thermal mass to help maintain temperatures and gives acoustic separation between the spaces. All of this is possible with just one material, without having to rely on active measures, the addition of further insulation or intumescent materials, carrying out frequent maintenance or refurbishment. Clearly, concrete has a major long-term economic advantage in this respect, but more importantly it has a long-term fire safety advantage.”

Environmental performance was the last merit badge concrete acquired. Over the past 10 or 20 years, almost any technical advantage can be discarded in the eyes of the market, if it comes at the expense of environmental performance. This was clearly a challenge to the concrete industry, as the concrete recipe, as we have traditionally known it, was ecologically contestable until the latter part of the 20th century. In particular, the oven temperatures necessary to the formation of the concrete were energetically gluttonous.

The challenge was addressed and the industry managed to turn the ecological underperformer into one of the highest performing materials on the environmental level. Not only are new-generation concretes not puffing out CO² in the way of their ancestors, but they are even devouring other industries' pollution: new-tech concrete companies are recycling the fine ashes of coal plants, without emitting greenhouse gases of their own, adding up to a double environmental benefit.

Researchers working on sustainable concrete recently found that “With greater emphasis placed on sustainability in recent years, structural engineers are faced with the challenge of meeting traditional design criteria in addition to evolving criteria that support sustainable construction.” As a matter of fact, “Concrete buildings are typically more energy efficient than lighter framed buildings because of thermal mass (…) With a performance specification, a quality concrete producer can improve product quality, stimulate innovation, reduce construction cost and minimize construction time – while reducing environmental footprint”, they added.

Industrialization levels vary throughout the world, just as growth rates behind them. And in the more developed parts of the globe, areas which already use concrete would gladly turn to more modern forms of it, both on the aesthetic and environmental level.  This means that, due to the mature market and heavy levels of investment, the reign of concrete is far from being over. 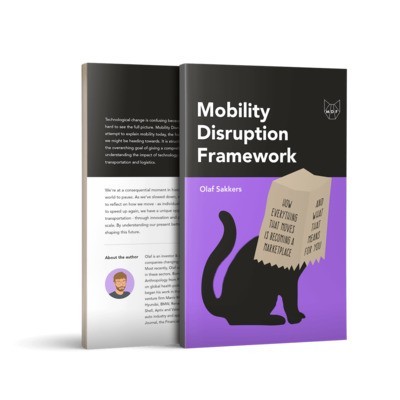 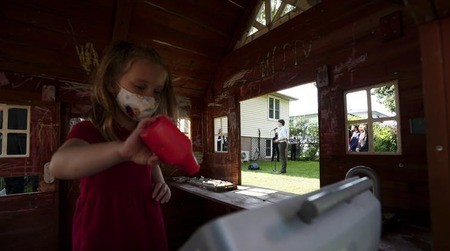 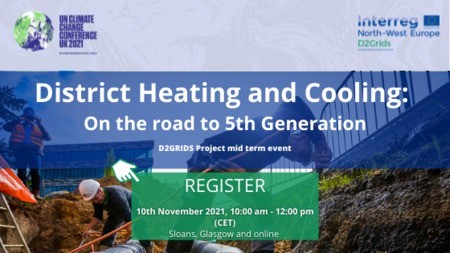 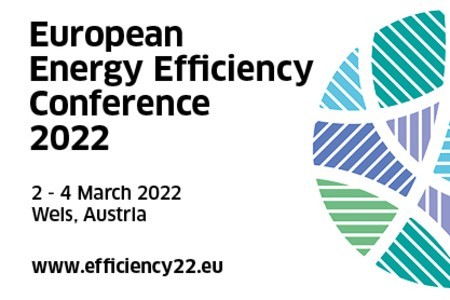