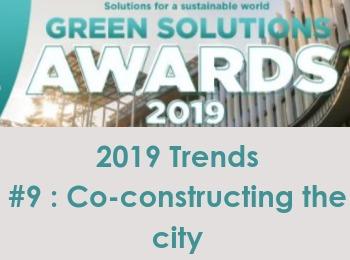 Within the context of an urban project, the most affected part are undoubtedly the people, it is essential to identify the needs of the inhabitants and make them aware about the project. Also, in order to achieve a healthy cohabitation, cultural enrichment is necessary to break down social barriers and integrate a social, generational and functional mix.

Since the beginning of the project, Lyon-Confluence developed strong public consultation. In 1998-1999, the exhibition "Lyon-Confluence, an urban project" marked the beginning of a dynamic of consultation and exchanges with the people of Lyon, which has continued since then (as progress has been made). Beyond that a call for citizens’ projects ("Eureka Club") was launched in 2016, in partnership with a dozen public and private actors in the Confluence district. Several projects for citizens' initiatives on the circular economy, social cohesion and well-being were selected. 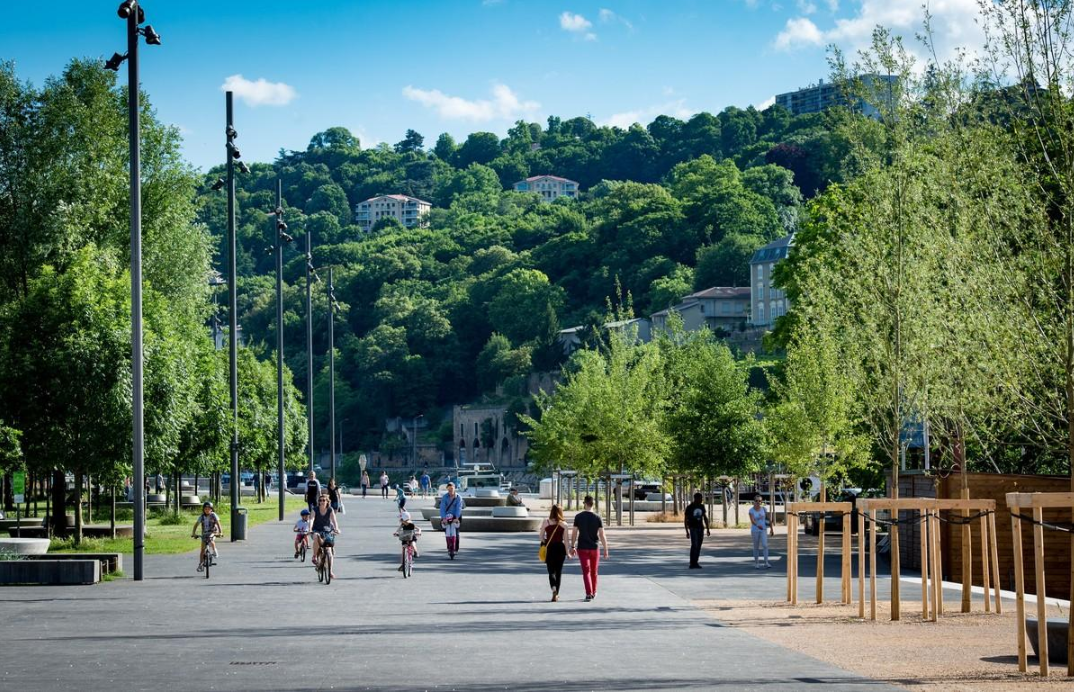 Giving “Smart City” a Human Dimension is a guiding motto of Simmering Smart City Urban Renewal in Vienna. The project strives to ensure that the necessary changes are supported and “owned” by society as a whole. An open and participatory dialogue builds the trust and the commitment of stakeholders that is needed to ensure that many citizens are willing to contribute their individual “last mile” of environmental action. Over 10,000 local inhabitants directly participated in Smarter Together activities designed to reach different target groups through a variety of approaches. Both Lyon and Vienna are lighthouse cities of the EU project Smarter Together, which focus on six cities where co-created and replicable integrated smart solutions are implemented 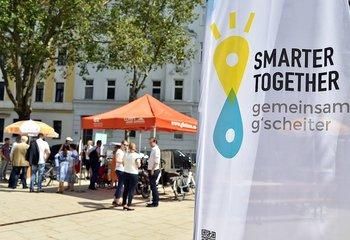 In the Eco-district Derrière-les-Murs-de-Monseigneur - La Cerisaie consultation was a strong desire of the city. In fact, before the launch of the Urban Renewal Project, the municipality was already conducting regular consultation actions for renovation projects and development of spaces. This desire was in line with the objective of making residents "proud of themselves" and of their neighborhood, restoring a degraded image by allowing them to join the process of co-construction. 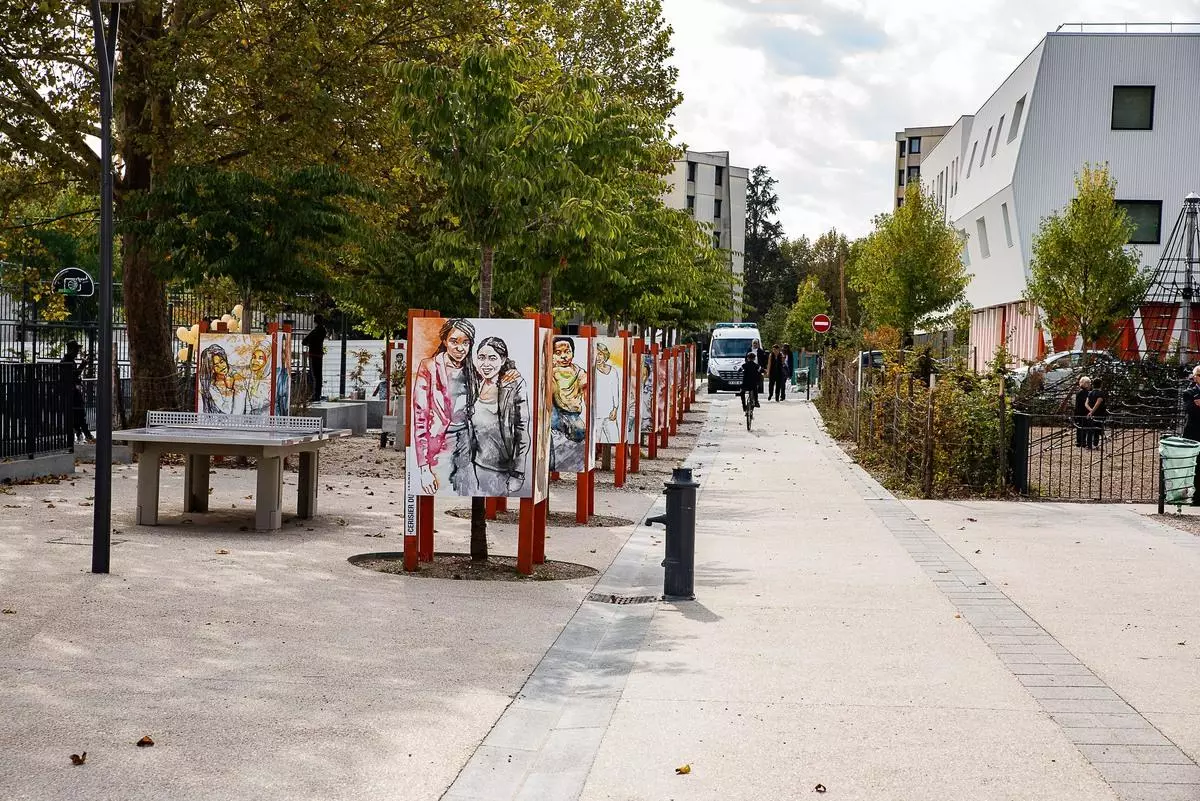 Social integration is one of the pillars of the New Residences of Barrio 31 project, the main informal settlements in the city with 40,000 residents. Barrio 31 is a district of enormous sociocultural diversity, only 52% of its population are Argentines, the other half can be divided in Paraguayans, Bolivians and Peruvians mainly, with not only different nationalities but also a great heterogeneity of cultures, traditions, gastronomy and even languages. One of the aims of the new housing projects is to preserve the diversity and integrate it within the city. 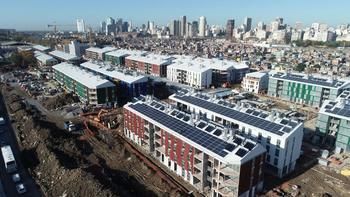 La Marine Eco-district is located on the Petit Colombes territory, nearly 80% of which is occupied by social housing on either side of Charles de Gaulle Boulevard. In the second phase of the project, district offices were planned, but they were replaced by a welcoming space for the Travellers community, with a goal to integrate without discrimination. It is the only area with this function in the department 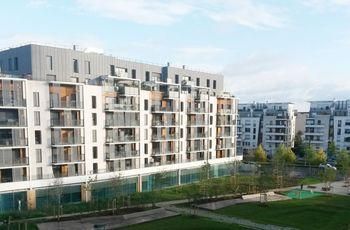