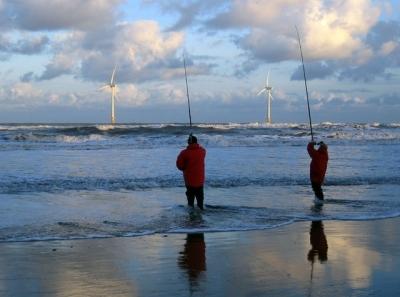 Making the switch to a renewable energy tariff is now one of the most affordable options for consumers.

This is the main finding from recent data research by price comparison company uSwitch.

Switching to a green tariff saves homes in the UK an average of £273, up from £233 at the same time last year. The average energy plan from one of the Big Six suppliers costs over £1,110, compared to £859 for the cheapest green equivalents.

The change has been bolstered by the more competition in the market and greater availability of renewable capacity. The number of green tariffs has jumped from 21 last summer to 57 as of today.

The urgent need to transition away from climate-polluting fossil fuels has also led to the growth in renewable energy capacity. Latest Government figures show that new wind farms and solar panels helped generate nearly 30 per cent of all electricity in 2017.

However, some myths about the affordability of green energy remain among the British public. Research from Opinium, released at the same time, shows that while 38 per cent of households would consider switching to a green tariffs, a greater number, 42 per cent, still believe it is the most expensive option.

Shona Eyre, an energy expert at uSwitch.com, said: “As more suppliers differentiate themselves by focusing on the environment, green tariffs are becoming much more widespread and much cheaper.”

“Sustainable living is increasingly important to consumers. With green energy tariffs now featuring heavily in the best-buy tables, planet-friendly deals are no longer an expensive luxury for those who can afford to pay for their principles. Whether it’s using less energy around the home or choosing a green energy deal, these are small changes that make a big difference – both environmentally and financially.”