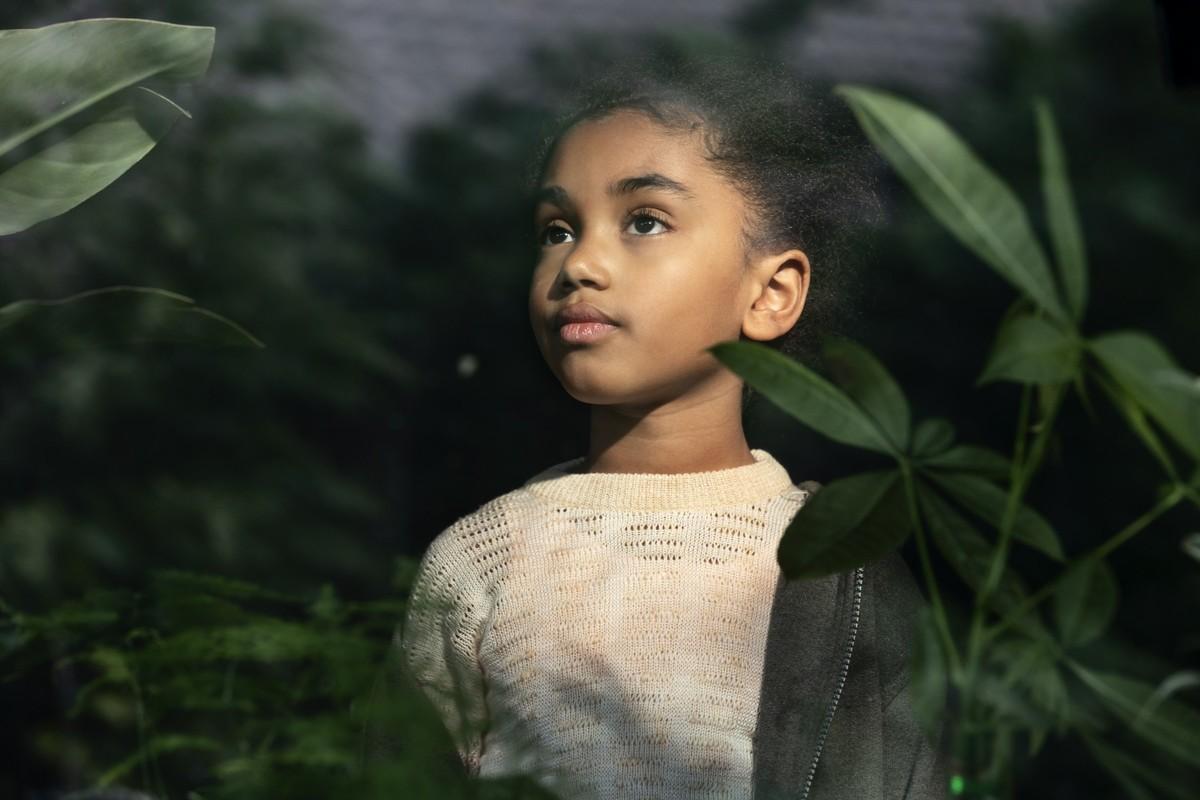 The survey of 16,853 adults across 15 countries, across Europe and North America, found that despite 90% of respondents stating that they would enjoy spending more time in nature, over half (52%) said that in the last month they had on average only spent one hour or less a day in it. The global survey revealed that 85% believed that they typically spent more time in nature as a child than children do today, indicating that this is a mounting global problem.

77% believe they should change daily routines to reconnect with nature, according to the YouGov Survey​

The survey found that 77% think they should make changes to their daily routine and lifestyle to enable them spend more time in nature. In Italy the number is significantly higher, with 88% thinking they should make changes. Similarly, Canada is also the nation in which percentages are the highest of people spending an average of one hour or less a day in nature in the past month (69% compared to a 52% global average).

This new population survey echoes VELUX’s new global campaign, ‘Let nature back in, which highlights the risks of a nature deficient society. It explores the effects that indoor-based lifestyles can have on our overall wellbeing amid a shift to an increasingly urbanized population, illustrated in a film directed by Martin de Thurah, showing how children from previous generations played outdoors, to the children of today who are far more likely to stay inside in front of various screens.

To learn more, go to outsidein.velux.com.