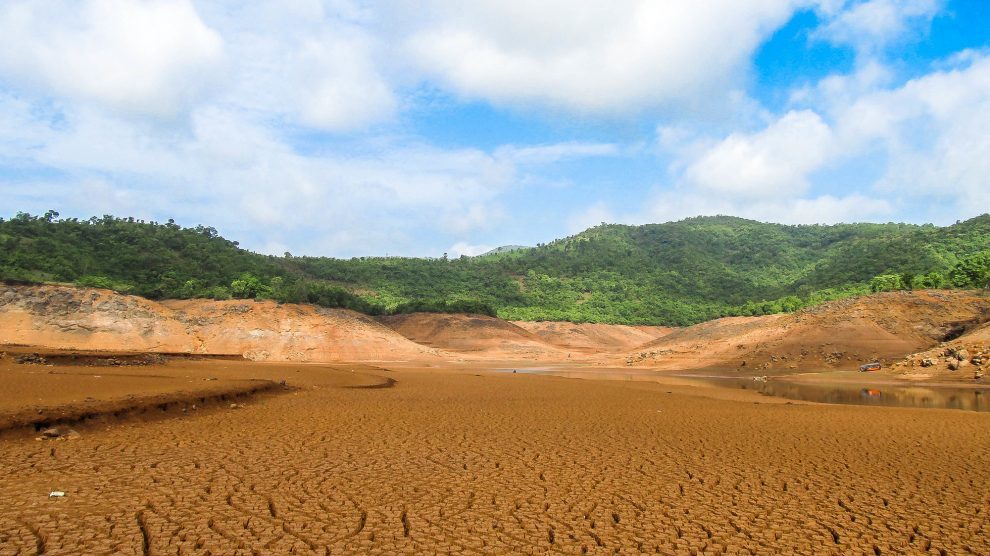 According to a study led by a climatologist working for the European Commission, projections of both climate change and population shifts indicate that energy demand is to increase overall in Europe.

How energy demand for heating and cooling is estimated

Less heating in the North, more cooling in the South

In general, the indicator ‘Heating Degree Days’ is projected to decrease over Europe, and most pronounced under the high-end scenario of climate change and over Scandinavia and Russia. Conversely, the indicator ‘Cooling Degree Days’ is projected to increase, especially over the Mediterranean region and the Balkans. The current values of ‘Cooling Degree Days’ for southern Italy and Greece could become normal for central France and Hungary by the end of the 21st century. Moreover, during the last decades of the century, the use of cooling systems in mid-summer could be adopted in regions where it is currently unusual, such as southern Scandinavia and the Baltic countries.

If population would remain constant towards 2100, the combined effect of these changes would be a gradual decrease of energy demand over Europe. The indicator ‘Heating Degree Days’ will progressively decrease during the 21st century and this decrease will outweigh the projected increase of the indicator ‘Cooling Degree Days’ under both scenarios of climate change and for all countries. A net energy saving would be the result.

However, the situation is different if projections of future population growth and decline over the 21st century are included in the calculations. Then, despite the persisting warming, energy demand is projected to increase over northern Europe, the Baltic countries, Great Britain, Ireland, Benelux, the Alps, Spain, and Cyprus, resulting in an overall increase of energy demand over Europe.

The article first appeared on Climate Change Post and is a digest of a scientific paper by Spinoni et al., 2017. International Journal of Climatology.