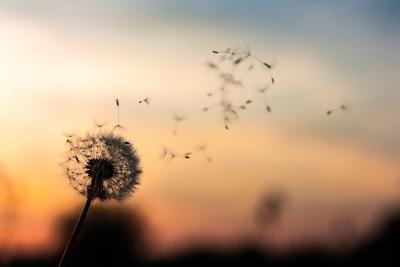 New data has shown that Europe installed a total of 4.5 gigawatts (GW) of new wind power during the first half of 2018, enough to power over 4 million households.

The figures, released by trade body WindEurope, show robust growth in the key markets within Europe, albeit down on the 6.1 GW during the same period last year.

3.3 GW of new onshore wind came online across the continent, although over half, 1.6GW, was built in Germany. France and Denmark followed behind with 605 and 202 megawatts (MW) in new capacity.

The UK continued to dominate the offshore wind market, commissioning 911 MW of new projects, a huge amount, followed by Belgium on 175 MW.

WindEurope expects that the second half of 2018 will show even stronger activity, leading to a total of 13.5 GW by the end of the year.

WindEurope's chief policy officer, Pierre Tardieu, said: “We are on track for a solid year in new wind farm installations but the growth is driven by just a handful of markets.”

He argued that all member states “need to give five years’ visibility on future auction timetable and volumes” in order to meet the EU-wide target of generating 20 percent of energy from renewable sources by 2020. A provisional agreement has also increased this figure to 32 percent by 2030.

In offshore wind, WindEurope sounded a note of caution, highlighting that the continent is “too dependent on the UK, which is striding ahead in current installations” compared to other markets, such as Germany, which has seen a slow down in construction.

Europe is one of the three main markets for wind energy, coming behind China and the US; in 2017, China alone installed 19.5 GW.