Making older buildings more reliant on renewable energy is an increasingly common goal. In some areas, it’s even necessary to do it on a deadline because people could get fined for failing to reduce the carbon footprint of their buildings. Here are some of the challenges associated with improving an older building to help it use renewable energy.

Minimizing Disruption to Occupants or Customers

Age is a selling point for many older buildings, especially if there’s history involved. Whether the structure is a home, restaurant, or workplace, many people like the classic architecture offered.

However, a building’s age can often bring additional expenses or longer timeframes. Then, one of the major concerns becomes how to keep things as convenient as possible for the people who regularly use or live in the building.

Sometimes, the best solution is a creative one. In the case of a $20-million retrofitting project in New York’s Bushwick neighborhood, the team involved sought to do most of the work on aging buildings’ exteriors so tenants would not have to relocate during the work.

More specifically, workers will remove or seal all existing radiators, heating ducts, or interior pipes. Next, they’ll install an all-electric climate-control system and cover it with a new facade. Electric energy can be either renewable or non-renewable, depending on its source. Estimates suggest this approach will save up to 80% on energy costs.

Each of the 146 apartments will get a wall-mounted heating and air conditioner connected to ducts and refrigerant lines leading up to a rooftop energy-recovery ventilator that purifies and circulates air. Then, the air-tight and water-tight facade is up to 8” thick on the building’s exterior. It features rigid insulation panels and a self-cleaning finish.

A retrofitting project could become less appealing if it requires extensive work that makes the building unusable for weeks or months. Options like the one mentioned here are more accessible.

Assessing Whether the Building Is Suitable for Solar Panels

Putting solar panels on an older home is a frequently recommended strategy for helping it use renewable energy. Alternatively, people who don’t want to go with traditional solar arrays may opt for solar ballasts. These sit on top of roof rafters and are cemented to the surface with concrete blocks.

Some people don’t realize that buildings constructed in the 1950s through the 1970s are usually well-equipped to accommodate solar arrays and ballasts. That’s because they typically featured steel truss structures. On the other hand, buildings erected only 15-20 years ago could pose additional challenges for solar projects. That’s because the building codes changed during that period, allowing construction companies to build roofs only able to hold minimum loads.

However, a building’s age is only one aspect to consider when gauging whether to install solar arrays or ballasts. It’s also necessary to look at the roof’s overall condition. It will indicate whether any structural issues could impact the solar setup immediately or later down the line.

Many older properties also have long-established trees on the property. Those could potentially block the sun. However, placing the solar equipment strategically to avoid the trees is one option. Another is to trim the trees so they don’t impact how the solar energy installation performs.

Additionally, if the building is a registered historic place, state or local authorities may not allow putting solar panels on it. More specifically, problems usually arise if the panels are publicly visible because they might detract from the current appearance of the building or surrounding neighborhood.

Getting the most from a renewable energy project in an older building will likely require making changes to the building envelope to reduce any heat losses occurring through it.

Rebecca Berry is the president of Finegold Alexander Architects, a company with experience upgrading older buildings. She said, “Different buildings present different levels of opportunity to fine-tune them. Generally speaking, when we talk about making an older building energy-efficient, we think about the envelope: the windows, walls, door openings, etc.”

Berry then continued by explaining some of the things her company had done on projects before. “With windows, the first line of action is always to repair, preserve, and seal the original windows. For example, a few years ago, we worked on a small ⁠– only 15,000 square feet ⁠– but historically important building at Boston University.”

She explained, “All the old wood windows were taken off-site, repaired, and then sealed. In another project, that was impossible ⁠– the old windows had been replaced. We replaced them with double-paned replicas of the originals.”

Berry also mentioned how certain materials could be problematic due to their characteristics. For example, the porosity of stone makes it breathable, which poses additional challenges when improving the building envelope. She said those cases make it necessary to do calculations to figure out where to add building insulation.

Preparing an older building for renewable energy is not always straightforward. The potential complications could mean the overall project costs more or takes longer than initially expected.

However, taking the things mentioned here into account, along with other relevant factors, will increase the project’s likelihood of succeeding. Allowing enough time to plan and find alternatives if necessary helps avoid pitfalls. 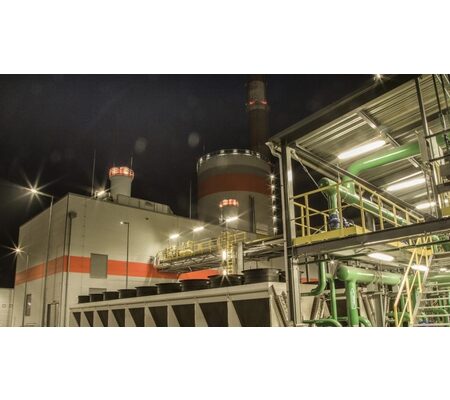 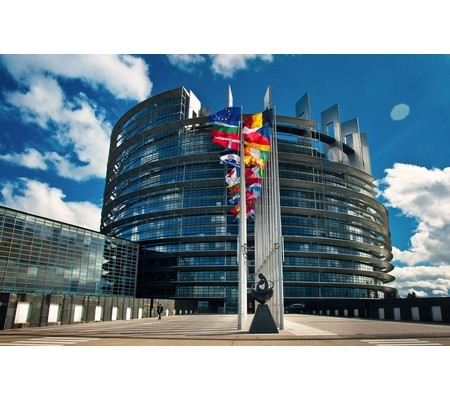 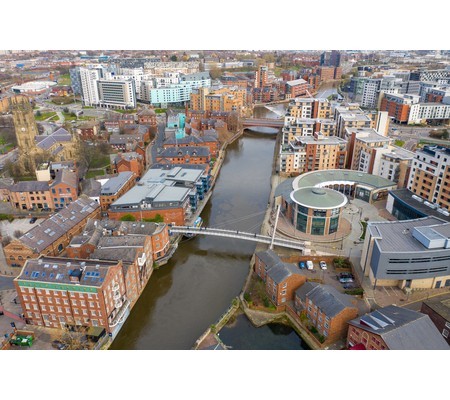 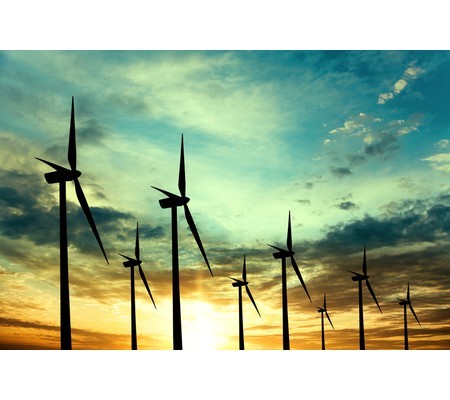 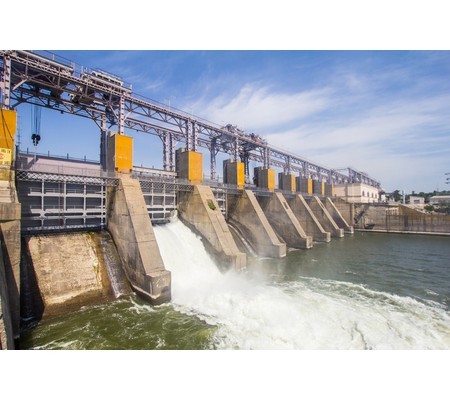